After recently receiving the proper permitting from the City of Bellevue this month, the European Tower project has been put on hold. This ultra luxury, 16-story project, which contains one residence per floor, has been delayed until further notice.

According to the COO of GIS International Group (developer), Eugene Gershman, “We’ll watch this market cycle very carefully and make a decision on when to break ground based on how quickly the market shows signs of improvement, currently planning for the fall of 2008.” Originally the project was slated to be complete in fall of 2008.

The units at European Tower range from $2 Million – $10 Million. According to the developer about 1/3 of these units had been reserved, and they will continue to take reservations. Gershman also reinforced their commitment to this project stating, “European Tower is our cornerstone project – and it will happen.” 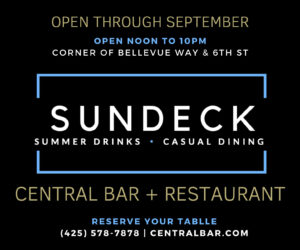 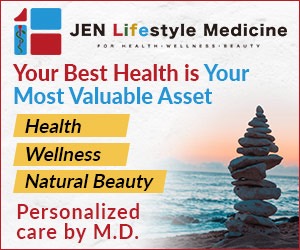 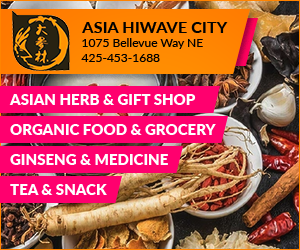 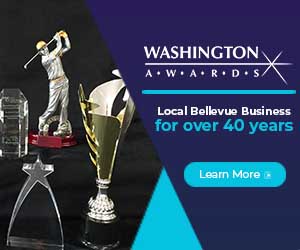