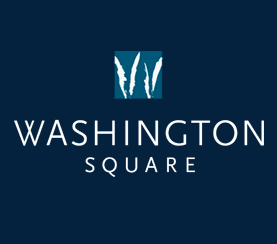 Almost a year ago in July of 2010, Touchstone Corporation’s founder, Douglas Howe, spoke about breaking ground in 2012, on what was originally discussed as a 15-story mixed-use office, hotel, and retail complex, to continue and develop Washington Square at NE 8th St. and 106th Ave. NE. The hotel, as originally discussed, was planed to have around 250 rooms.

The continuation of the Washington Square ‘Superblock’ has been long awaited by the community. If this project were to break ground, it would be the largest mixed-used project of this scale in Downtown Bellevue.