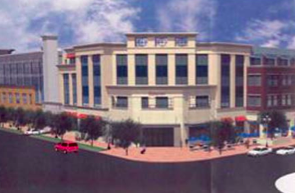 SRM Development plans to build a 258-unit apartment complex in downtown Bellevue this year, according to the Puget Sound Business Journal.

SRM Development announced this week that construction will begin in late spring or early summer. The apartments will be situated above 32,000 square feet of commercial space at the southeast corner of Bellevue Way and Main Street.

Frontier Renewal recently sold the property to SRM and stated in a press release that the companies created a cleanup program for the site, which had suffered soil and groundwater contamination from previous businesses.

This year construction is expected to begin on at least four apartment projects in downtown Bellevue. Readers, what are your thoughts on the additional housing?