This news comes 1 month after retailer LTJ Arthur closed their doors at The Bravern and 3 months after both restaurants Twisted Cork and Stir Martini & Raw Bar closed at Bellevue Place.

“I’m grateful for all of the personal relationships and loyal customers we developed in Bellevue,” said Artisanal’s Chef Terrance Brennan. “The Pacific Northwest has a true appreciation for great food and wine and the chance to be part of an outstanding new project like The Bravern gave us hope. Unfortunately, the economic challenges we’re facing nationally, proved too difficult to overcome and we had to close our West Coast operations so that we could devote more attention to our New York restaurants.” 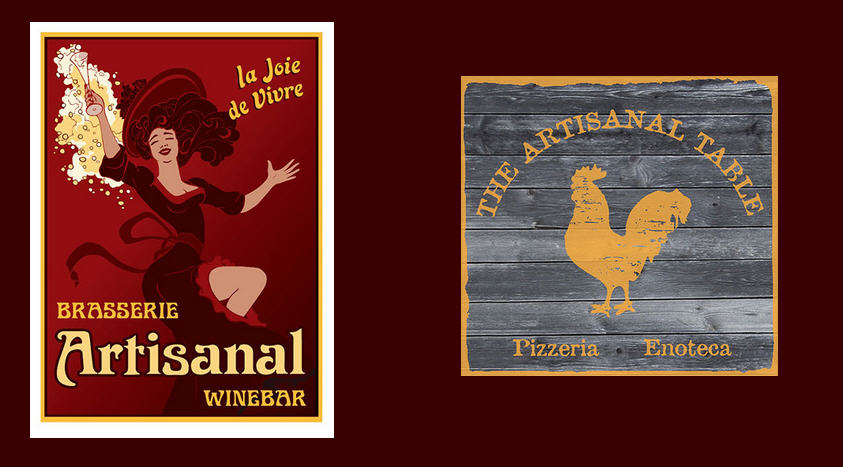