Bottega Veneta, a well known luxury brand across the world, best known for its handbags, shoes, small leather goods, luggage, and more, has announced its plans to arrive at The Shops at The Bravern upon opening in September of 2009.

Many in the area might not be familiar with the brand, as it’s the first store in the Pacific Northwest and only the 20th store in the United States. Although it has a smaller footprint in the US, there are 113 stores worldwide.

Gucci bought the successful brand in 2001. When visiting their Website, you’ll see that their womens handbags are quite pricey. Nothing seems to be priced anywhere close to under $1,000 and ranges up to a mere sliver under $18,000 (no, not a typo). It makes some of these other designers look like a bargain in comparison. 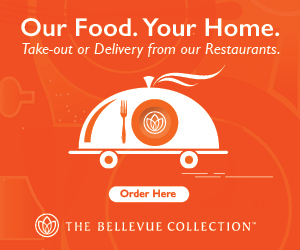