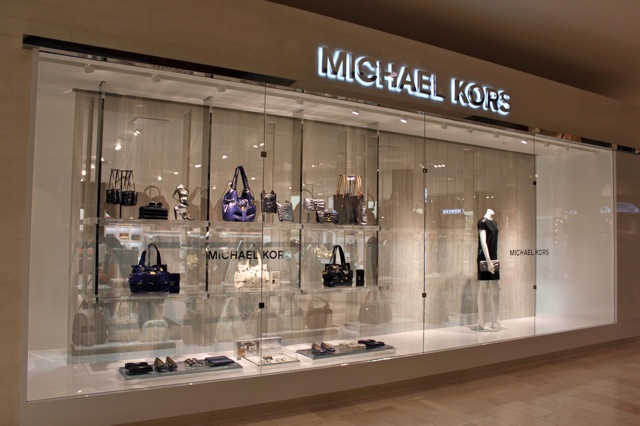 There are several new stores that have opened (or are opening) before the holiday rush this season.

Michael Kors
Likely the most anticipated by fashionista’s is the new Michael Kors store that opened on Saturday in Bellevue Square. The store is one of the company’s “Lifestyle” stores, as it carries everything from handbags, shoes, clothing, and other accessories. The 3,000 sq.-ft. store was originally schedule to open in July of this year and has since been delayed. This store will mark Washington State’s first Michael Kors store.

HARNN
HARNN, a natural skincare, body care, and home spa product manufacturer from Thailand is now open in Bellevue Square. This is the first retail store in the United States for HARNN. The retail stores are inspired by Asian cultures and are designed to recreate the ambiance of a traditional Chinese herbal medicine shop.

Gap & Gap Kids
The remodel of Gap is complete. The existing space for the Gap store is now split between Gap Kids and regular Gap. This is the 3rd time Gap Kids has moved since it has been in Bellevue Square. It seems a bit cramped on the Gap side now that the men and women’s clothes are fighting for a limited amount of space.

The Vault
The Vault, now open, according to their website states that they carry a large selection of L.A. designers including Ed Hardy by Christian Audigier. The store carries streetwear for men, women, and children.

Buckle
This soon to be open store is part of a chain of over 400 stores in 39 states. Buckle carries medium-priced casual apparel, footwear, and accessories. Buckle carries both brand names and private label items in-store.