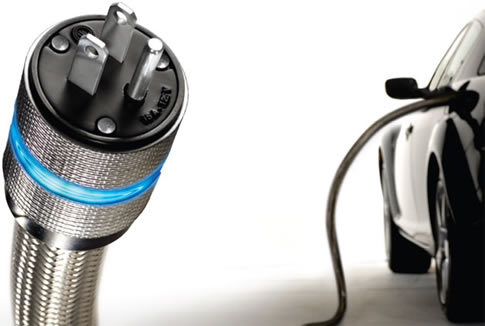 The Bellevue City Council last week discussed the influx of electric cars expected to hit Bellevue this year and how the city can help to prepare for them and encourage electric car purchases. The council discussed how to support the infrastructure for electric cars with charging stations and battery exchange programs.

Nissan is scheduled to begin selling its newest electric car concept Leaf, which will account for the 1st mass-produced electric car. 1,500 Leafs have already been pre-ordered by Washington State residents. This is only the first of 12 known models that will be released in the next 2 years from major manufactures.

The council last week considered a whole host of ways to accommodate electric vehicles including purchasing electric cars for the City of Bellevue’s auto fleet, adding charging stations in Bellevue, requiring charging stations to be built into all new buildings, and more. Council members will consider land-use code amendments regarding electric vehicle infrastructure at an upcoming meeting in late June or in July.