It has been quite a journey to get agreement on the details for light rail in Bellevue. On Monday night the city council voted 6-0 in favor of cost-reducing changes to the light rail project that could save Bellevue taxpayers up to $35 million.

“Tonight we reached a major milestone for the city. It was a hard fought effort, but the end result is more certainty for our city residents, businesses and neighborhoods,” said Mayor Conrad Lee. “Throughout this process our number one priority has been to protect our neighborhoods – and we accomplished that tonight.”

Here are some of the details of the cost savings as stated by a City of Bellevue press release:

The East Link is scheduled to begin construction in 2015 and start service in 2023. The project will run from Seattle, through Bellevue, and to Overlake Transit Center in Redmond.

For more details of the East Link visit the Sound Transit website. 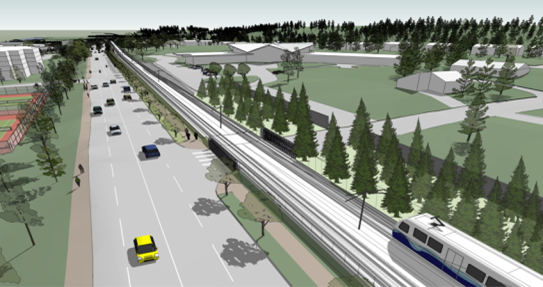 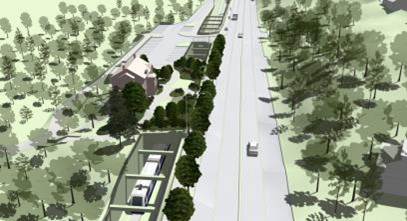 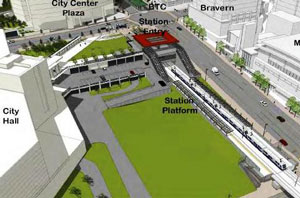