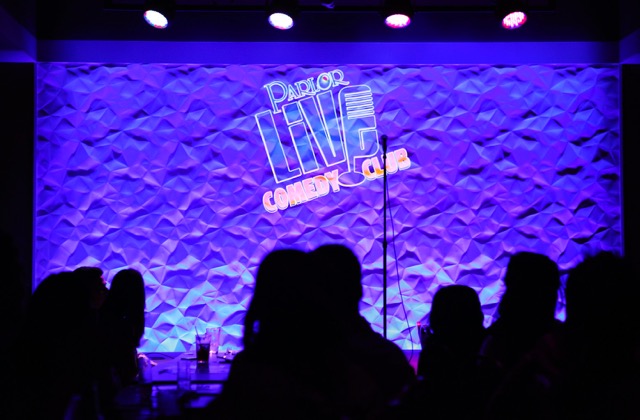 Parlor Live at Lincoln Square in Bellevue has filed for bankruptcy and owners have switched hands according to a report in the PSBJ.

The original owner was Steven Olson, a former dentist from Phoenix. He opened what was then known as “The Parlor Billiards & Spirits” at the end of 2005. The Parlor Live opened a Seattle comedy club in 2014, but then quickly closed it in just over a year later in October of 2015.

For more information about the Parlor Live and the bankruptcy filing view the article in its entirety on PSBJ.