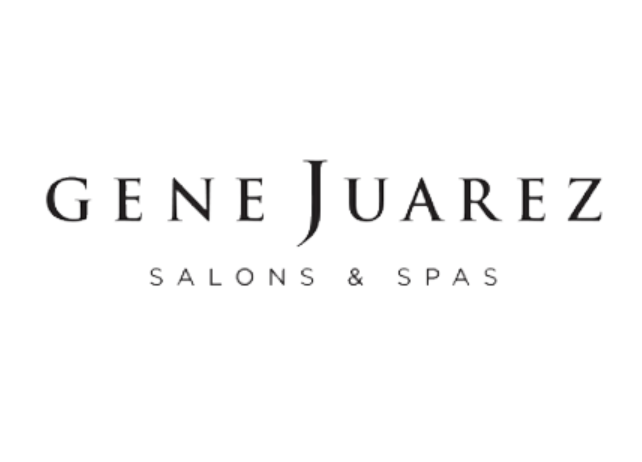 Gene Juarez Salons & Spas will relocate from their current location at Bellevue Connection on 106th Ave to The Bravern in the summer of 2017, according to a press release sent out by The Shops at The Bravern.

The new space at The Bravern will occupy 17,000 square feet of salon, spa, and retail space.

“We have been looking to relocate into a new space in Bellevue for quite some time,” said Scott Missad, president and chief executive officer of Gene Juarez. “When this new space at The Bravern opens, it will showcase a new concept and design for our salon moving forward. We know our customers will absolutely love the new amenities, layout, exclusive features and design of the location at The Bravern when it opens next year.”

The new Gene Juarez will have a new look and feel that is planned to have a welcoming Pacific Northwest loft-style oasis, according to the release.

“The new Gene Juarez at The Bravern will be a departure from the traditional style you see in our salons and spas today,” said Missad. “We’re still in the early design stage, but what I can confidently say is that we’re working with a team of professionals who are focused on creating the most modern ‘look and feel’ salon, while respecting the heritage of the Pacific Northwest salon. We’re taking Gene Juarez’s legacy as an industry trailblazer and are looking ahead to the future as we build this new location at The Bravern.”

Representatives for The Bravern have also communicated that the company is in the process of adding more high0end, luxury tenants to the property.