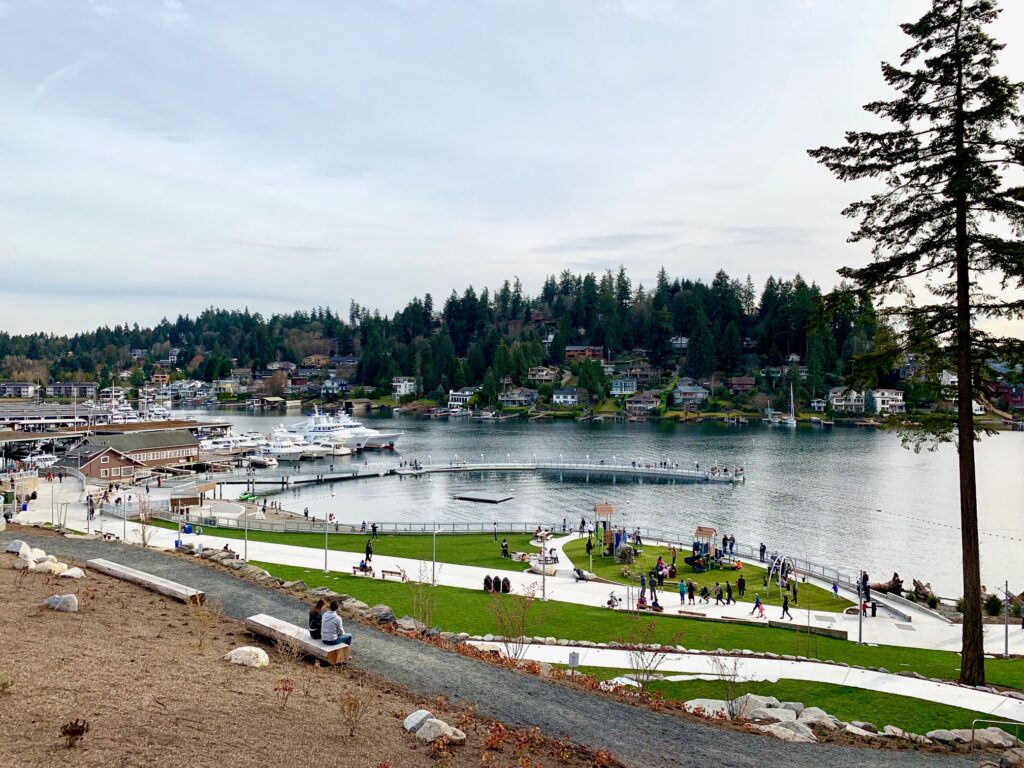 Meydenbauer Bay Park opened on Saturday to much fanfare. The park fulfills 32-years of planning, according to the City of Bellevue.

Meydenbauer Bay Park includes a quarter mile of waterfront and a seven-acre park. The rich features of the park include many dynamic areas such as an iconic pedestrian pier and hand-carry boat launch, various pathways and picnic areas, playground for children, and a building that hosts restrooms and changing rooms, a small meeting room and boat rentals.

Meydenbauer Bay Park will be the starting point of the Grand Connection, which will be a pedestrian corridor that is planned to extend east through downtown, across Interstate 405 to connect in the Wilburton neighborhood with the Eastside Rail Corridor, a regional pedestrian-bicycle trail.

“For decades, the city has envisioned creating a remarkable park and waterfront experience,” said Mayor John Chelminiak. “The new park is the start of reconnecting Meydenbauer Bay to downtown – a bold, audacious and transformative vision.”

If Saturday was any indication, the park will be one of the most popular outdoor landmarks in Bellevue. For those planning a trip to the park keep in mind that on-site parking is limited (walking or finding nearby parking is recommended on busy days).

Meydenbauer Bay was the birthplace of Bellevue in the 1900s. From 1914 to 1952, the Bay was the off-season home to whaling fleet that worked within the Alaskan waters, according to the City of Bellevue

Bellevue began acquiring Meydenbauer Bay waterfront land in 1987, which was a focus of the city’s park, recreation and open space plan. City of Bellevue acquired 12 properties along the bay between 1992 and 2007. Future phases plan to transform additional waterfront along the marina up to Main Street to connect to the downtown corridor. 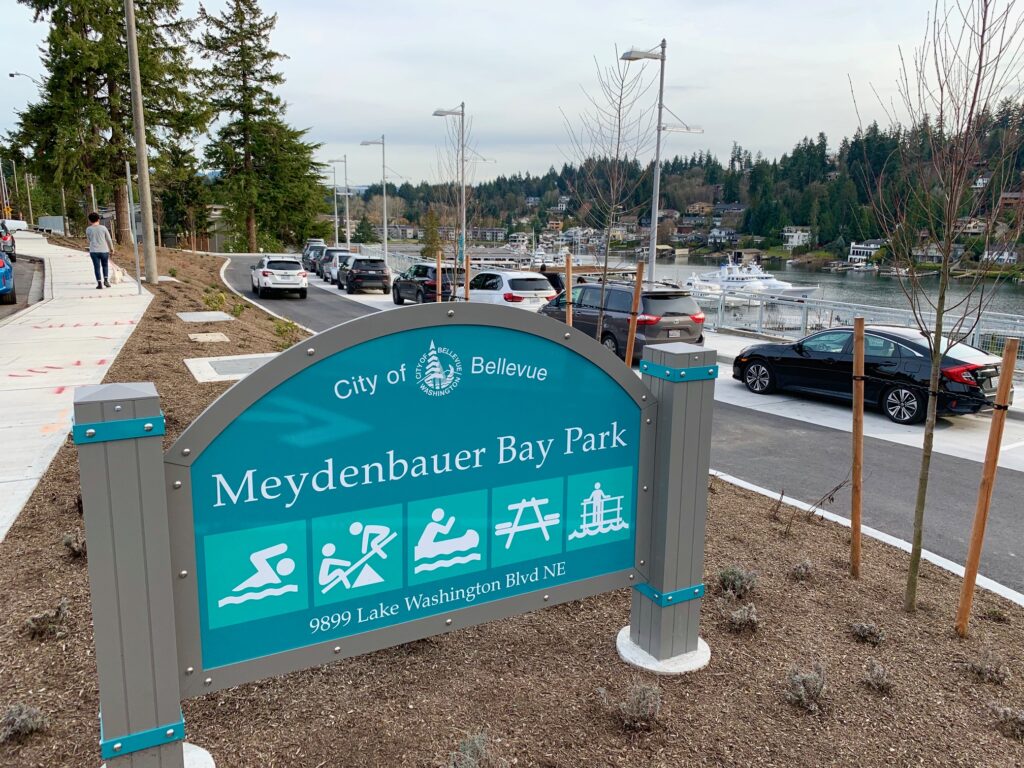 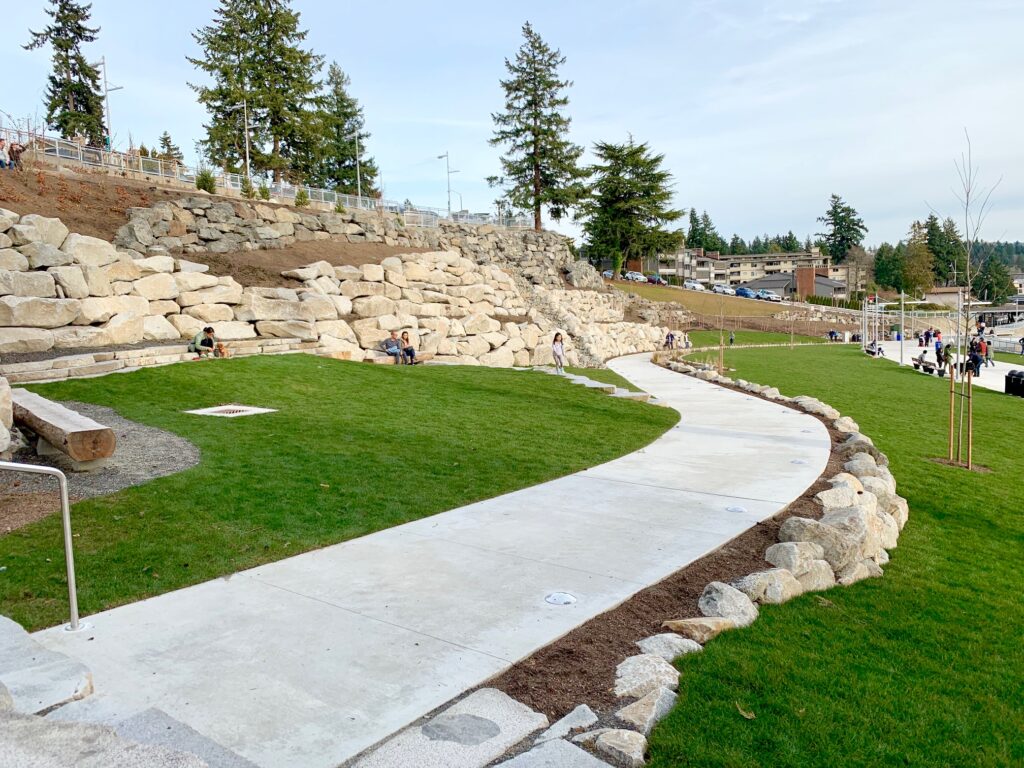 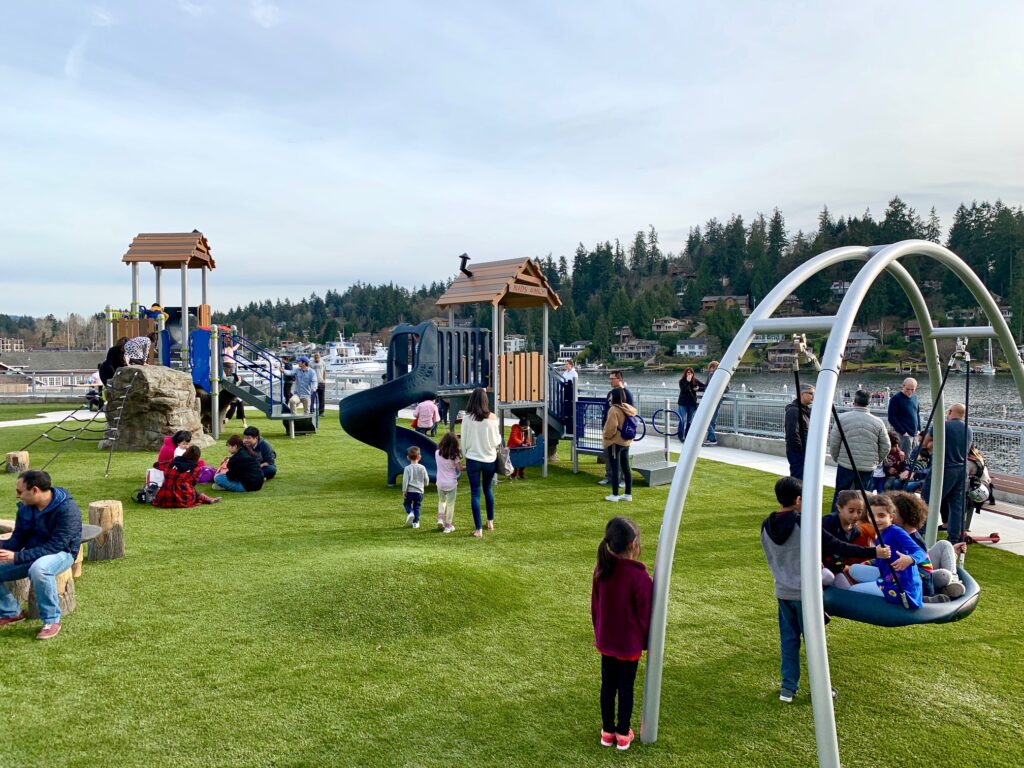 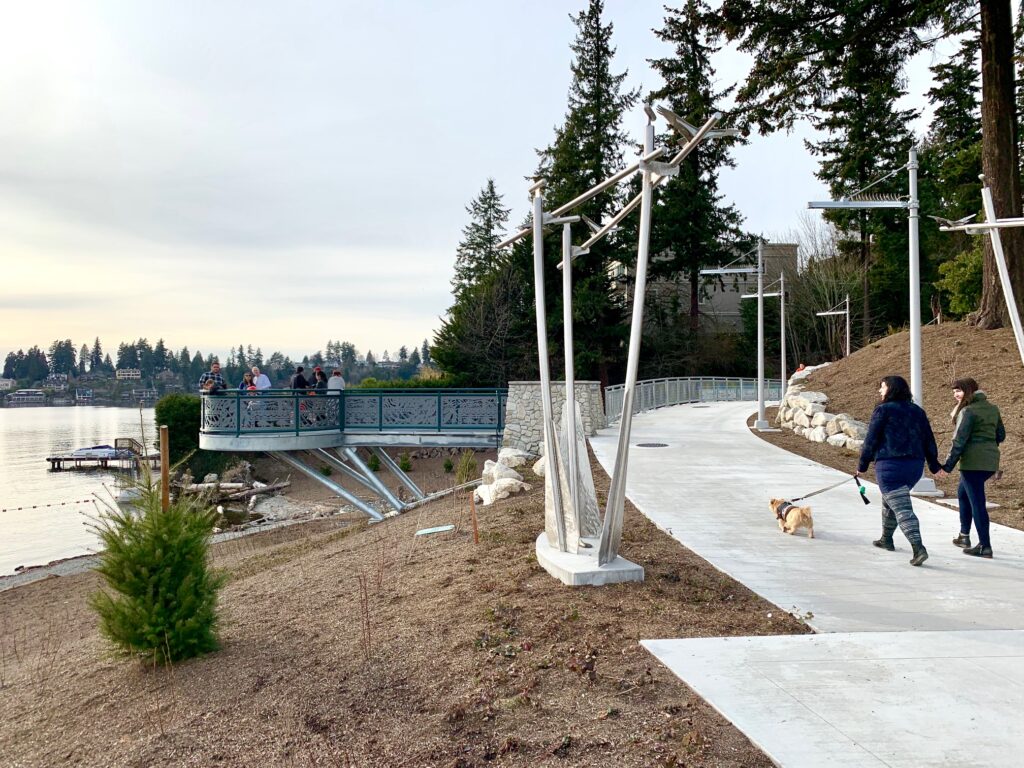 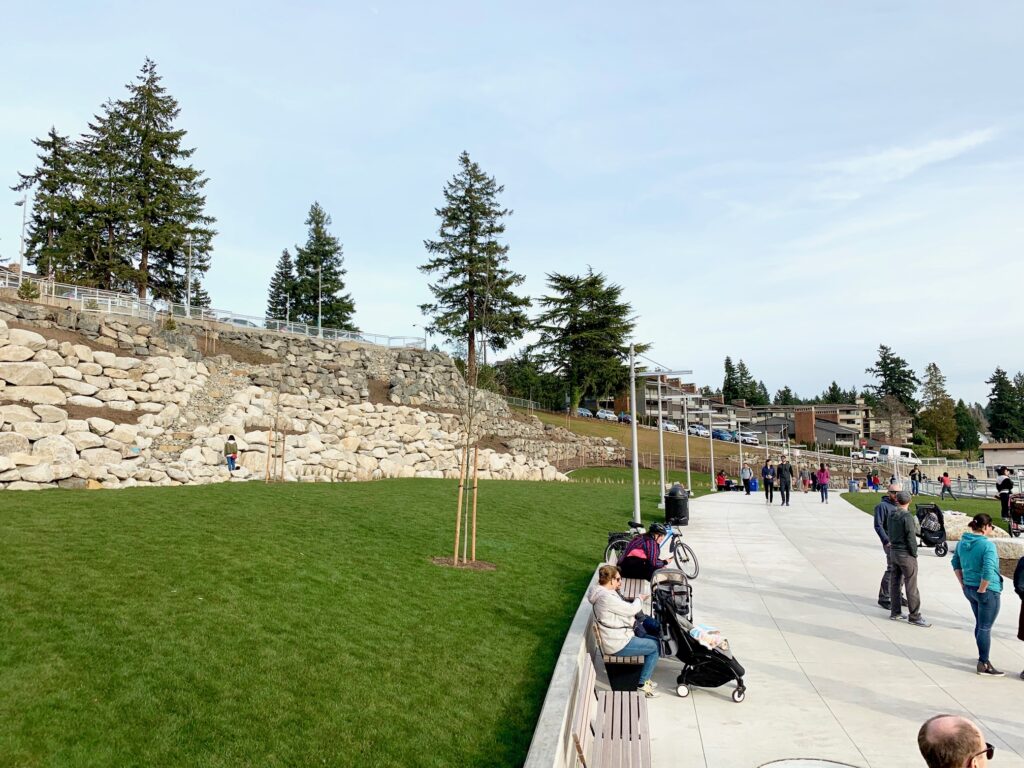 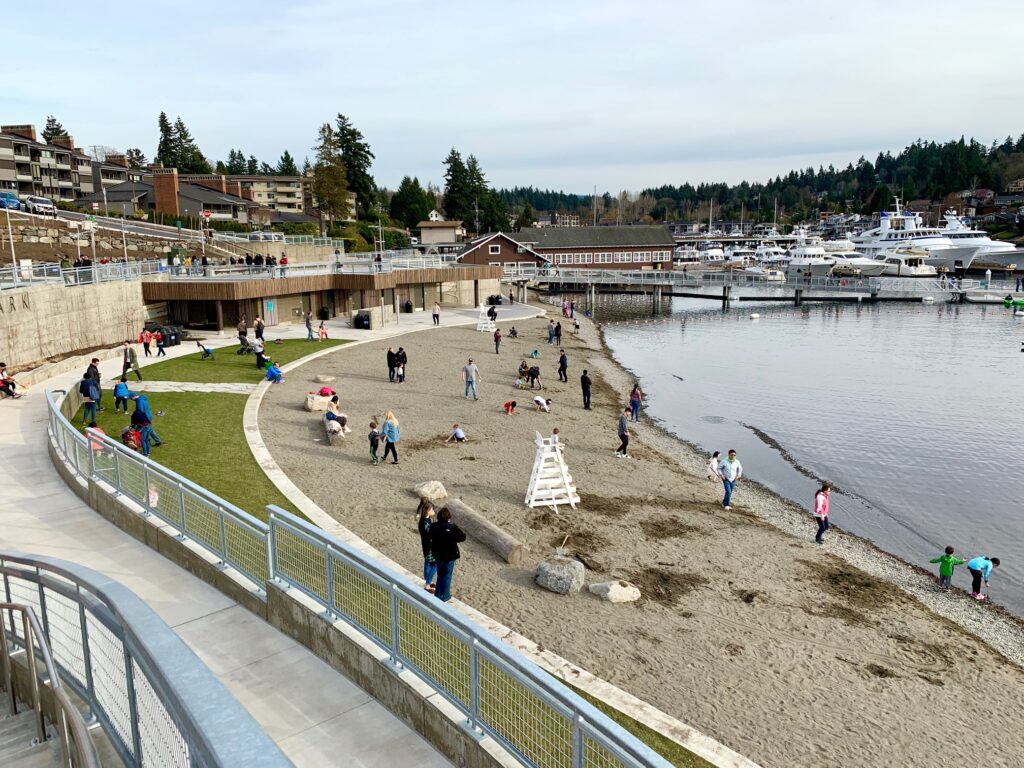 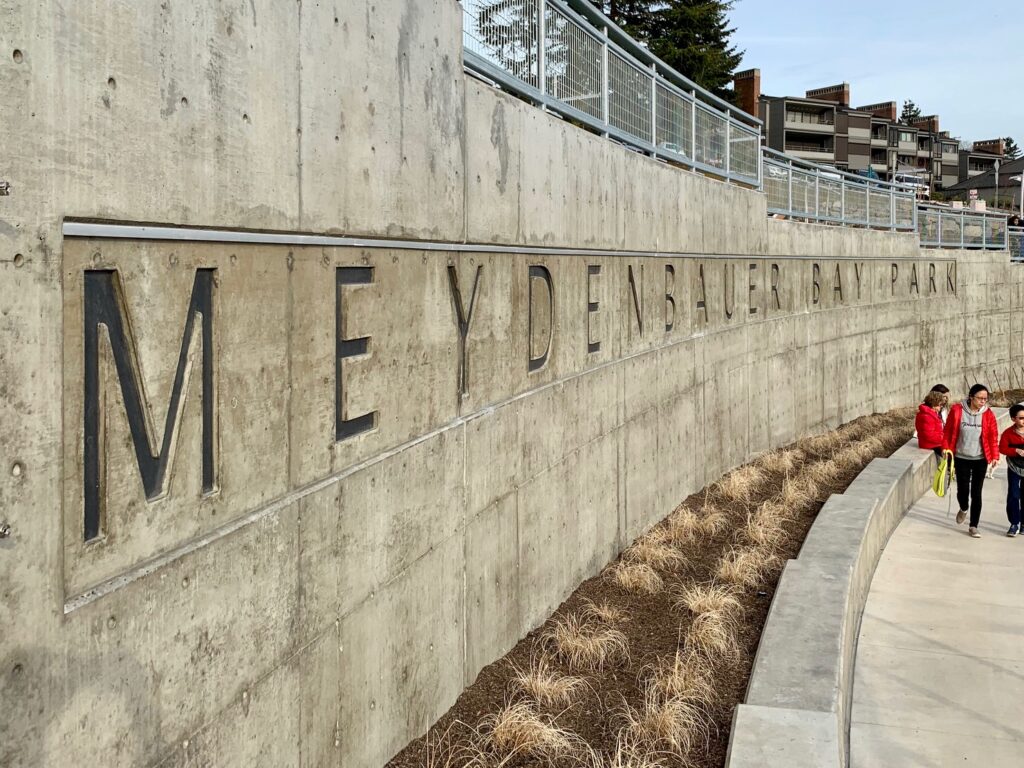 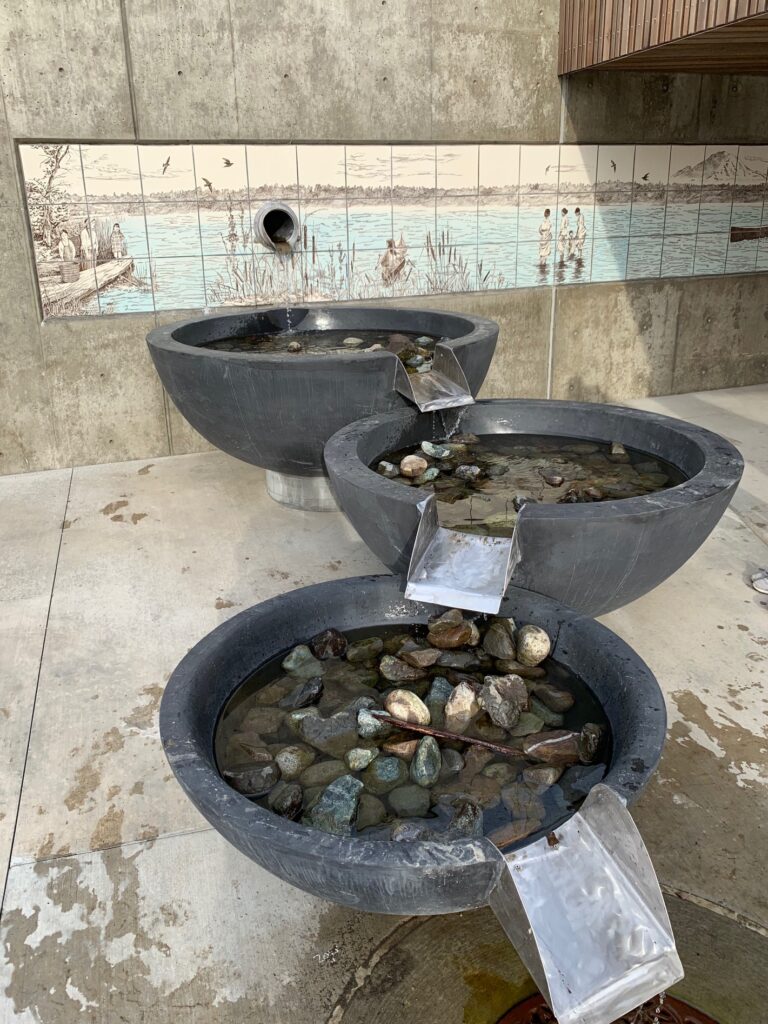 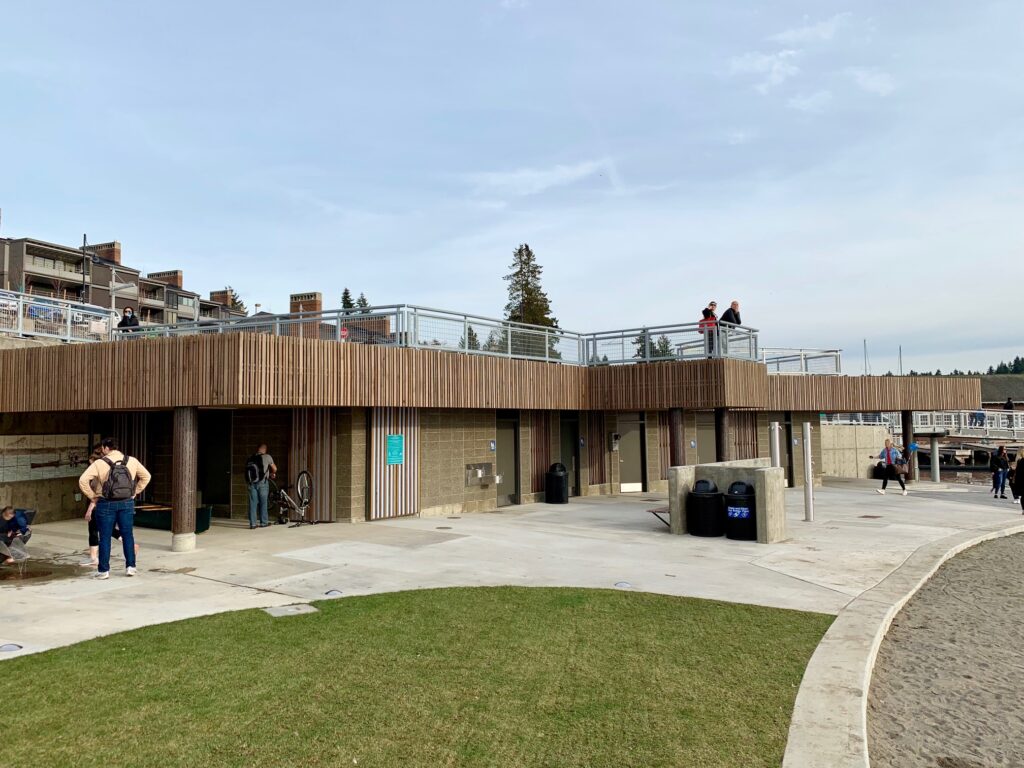 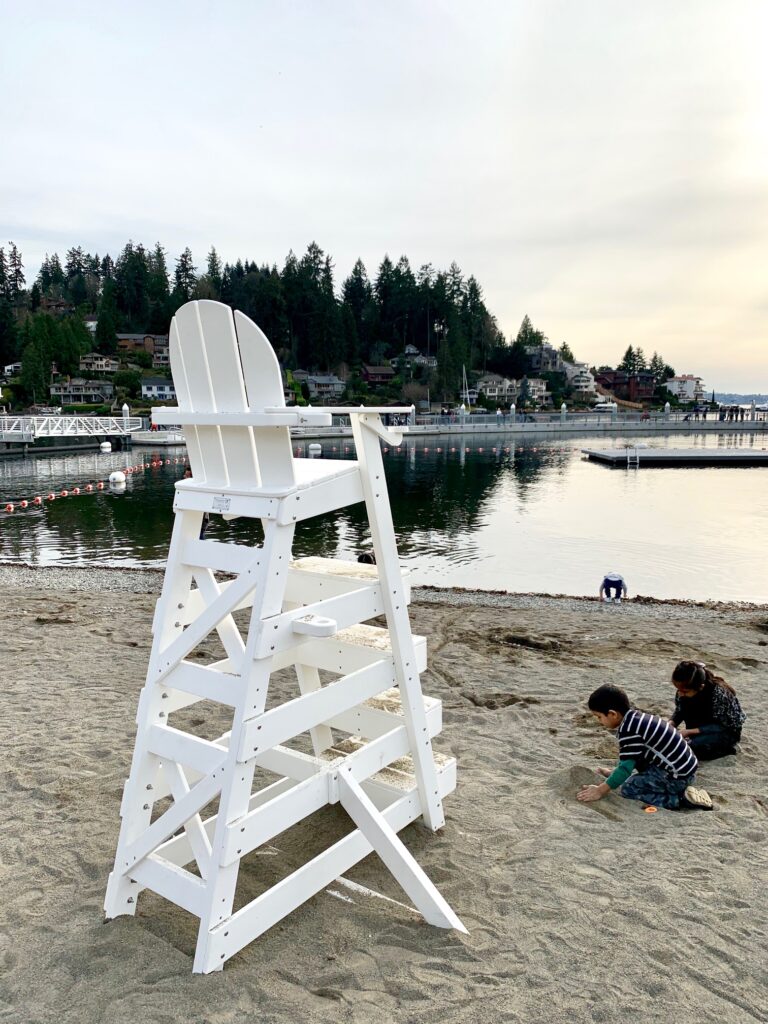 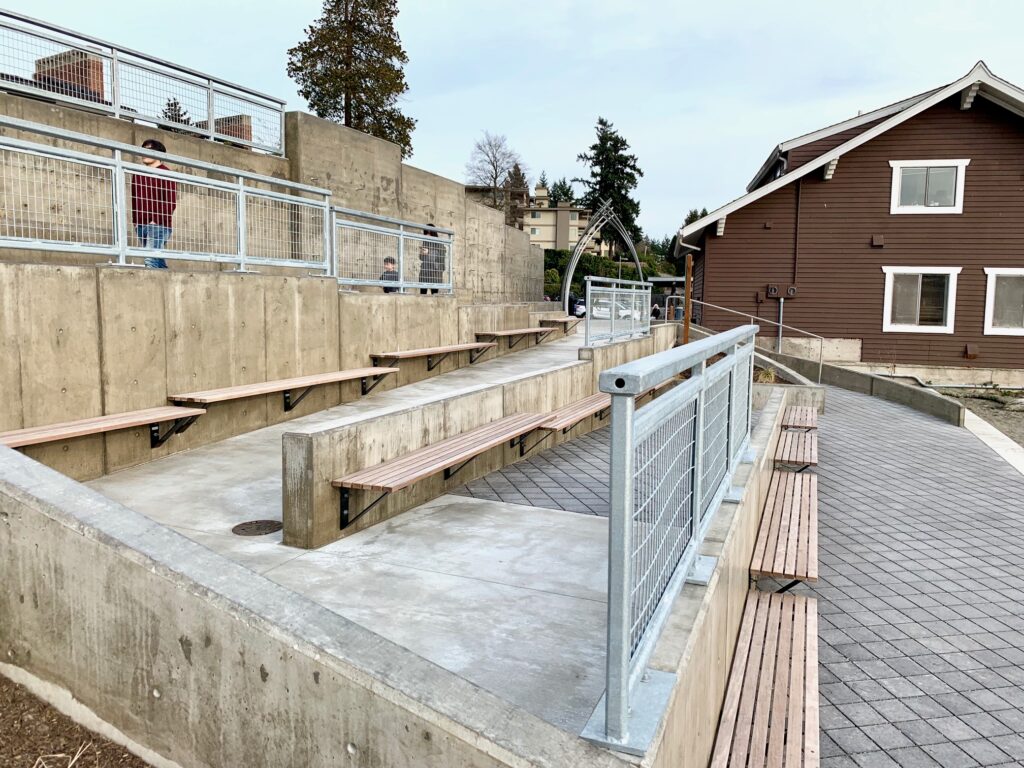 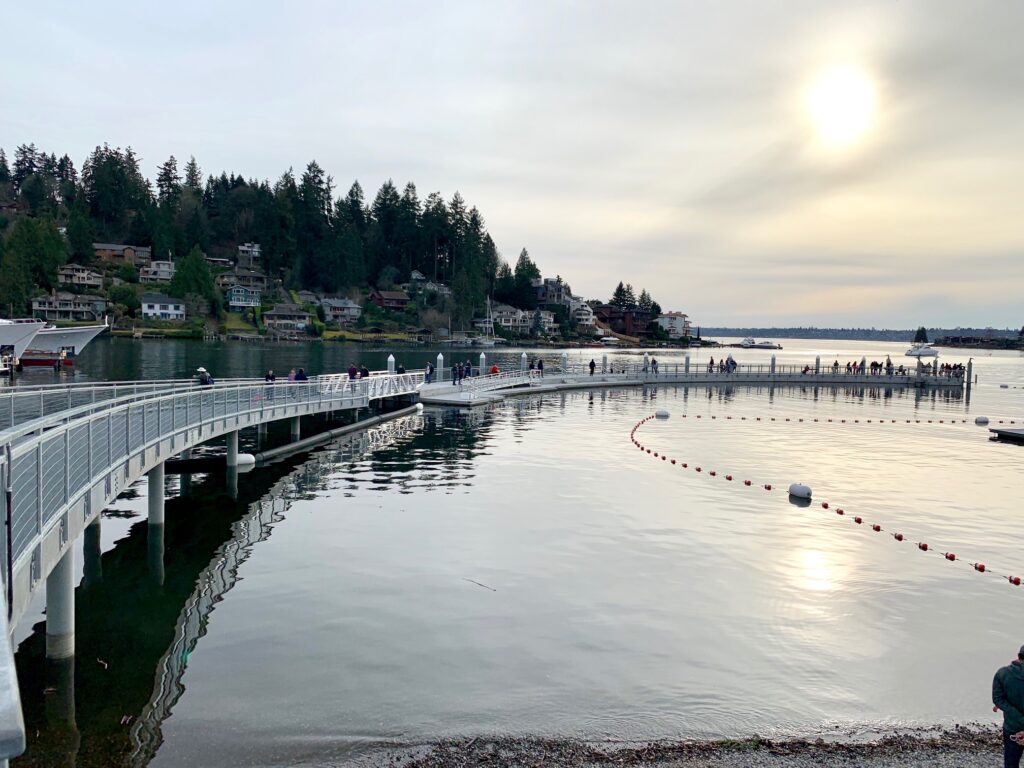 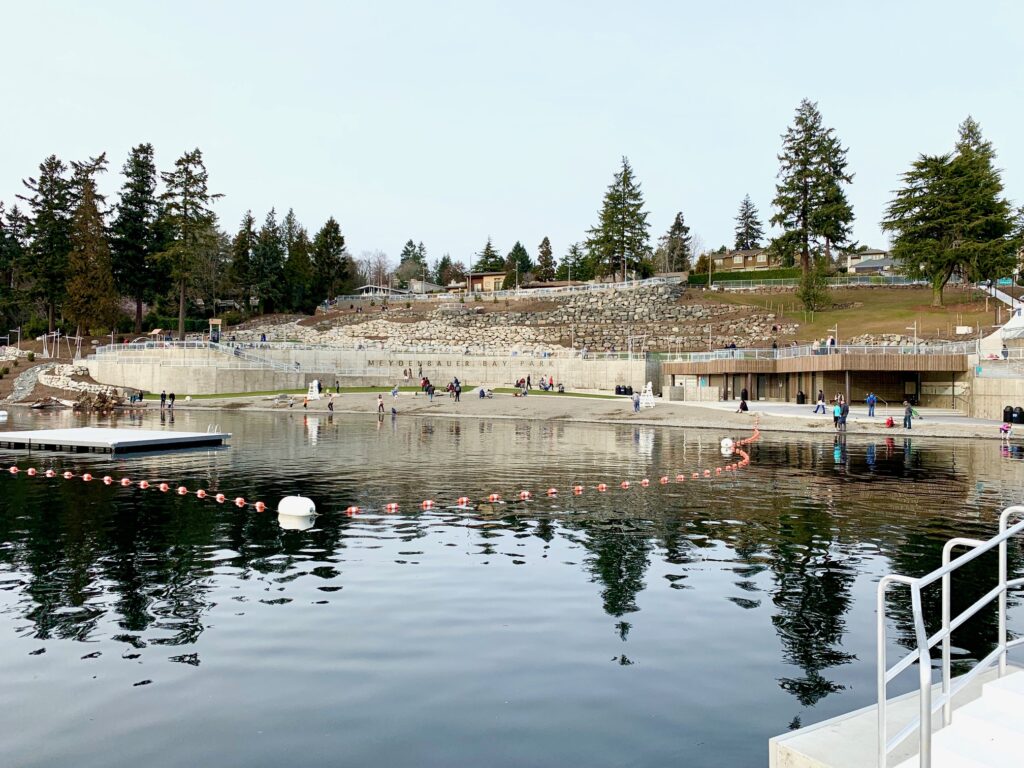 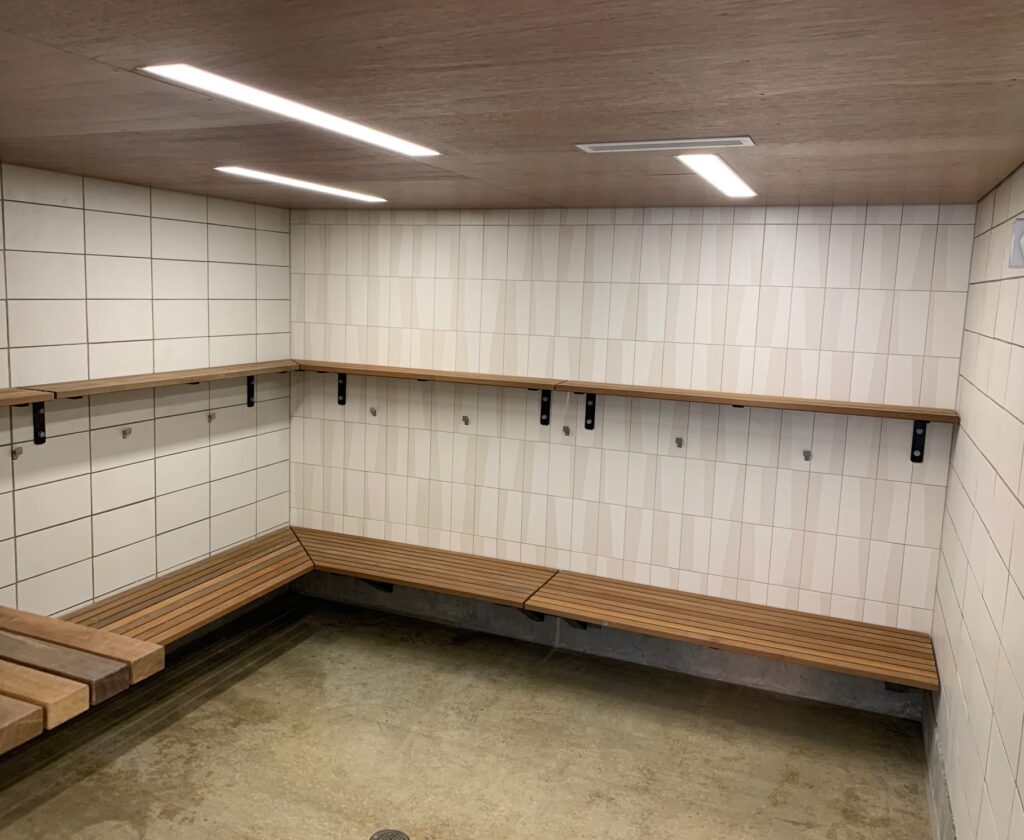 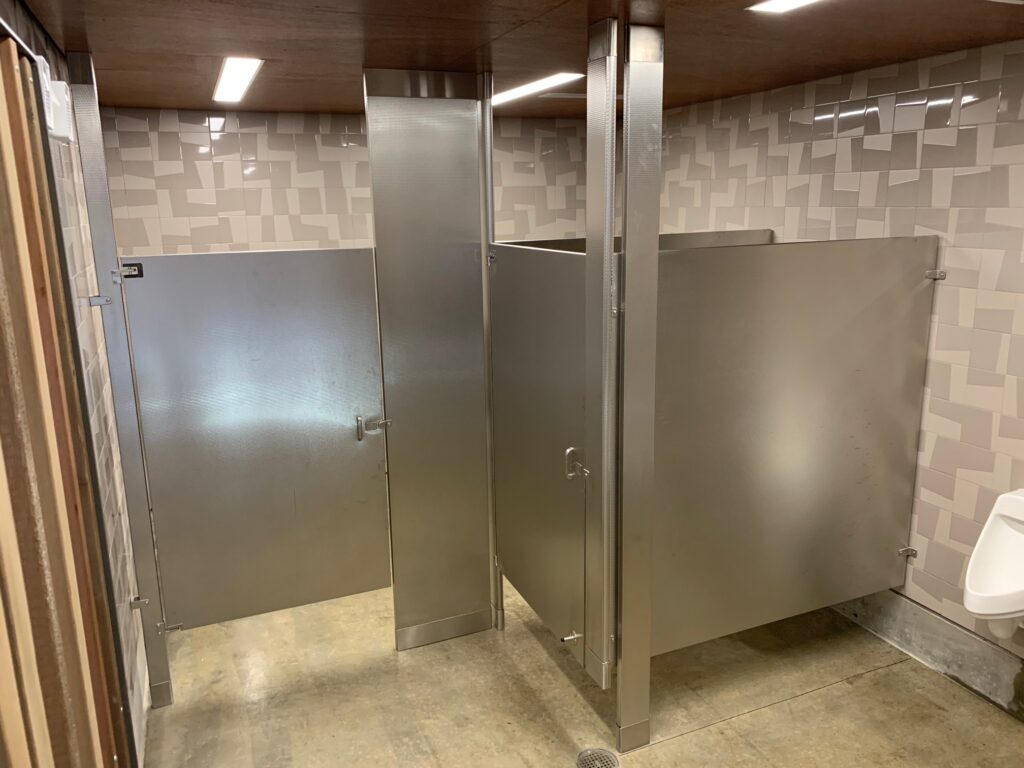 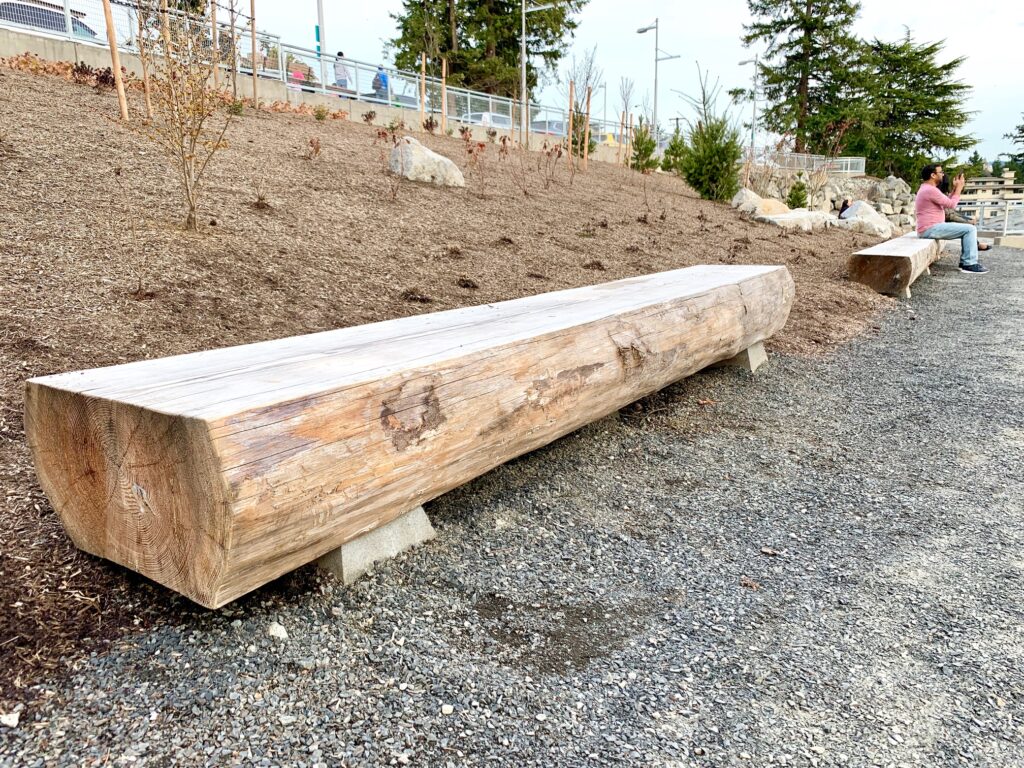