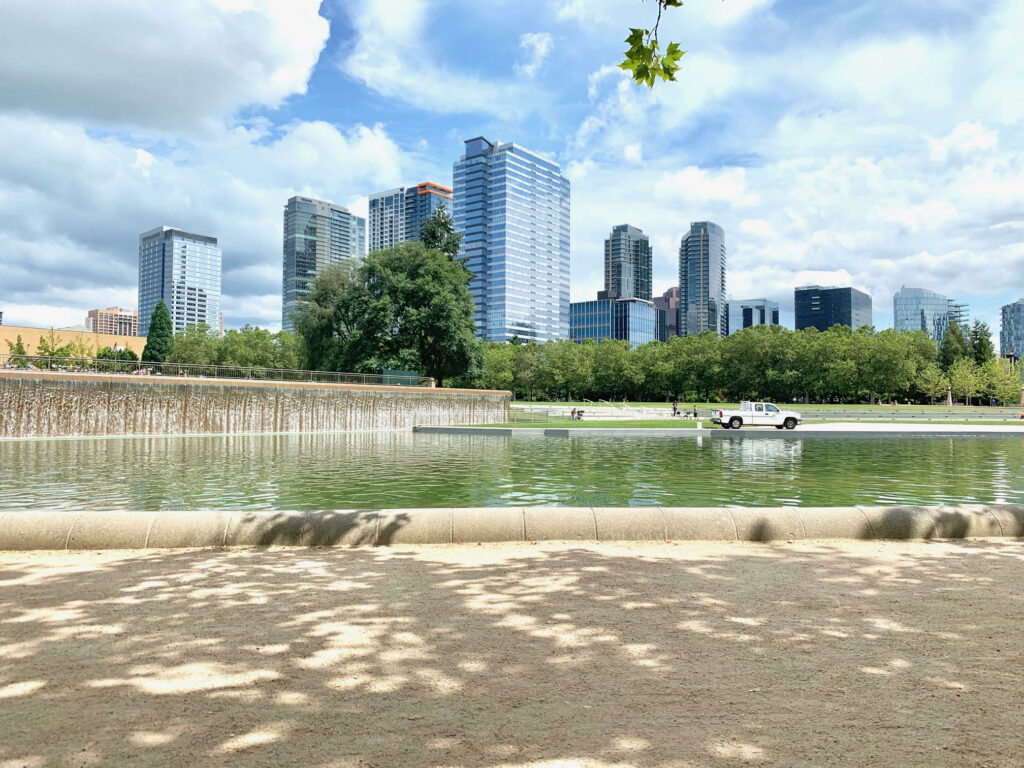 The Zumper Seattle Metro Report analyzed active listings in May 2019 across 20 metro cities. The Washington state median price in May for a one-bedroom apartment was $1,292. Bellevue’s rent increased by $20 to $2,110, coming in as the most expensive city. In our last article, we reported that Bellevue was ranked as most expensive at a median price of $1990.

The rent in Seattle for a one-bedroom apartment dropped by $30, with the median price being $1,850. This made Seattle fall to third place for most expensive rent, with Redmond taking second place at $1860. The three least expensive on the list were University Place, Lakewood and Marysville.

Listings for the report were aggregated by city to calculate median asking rents.