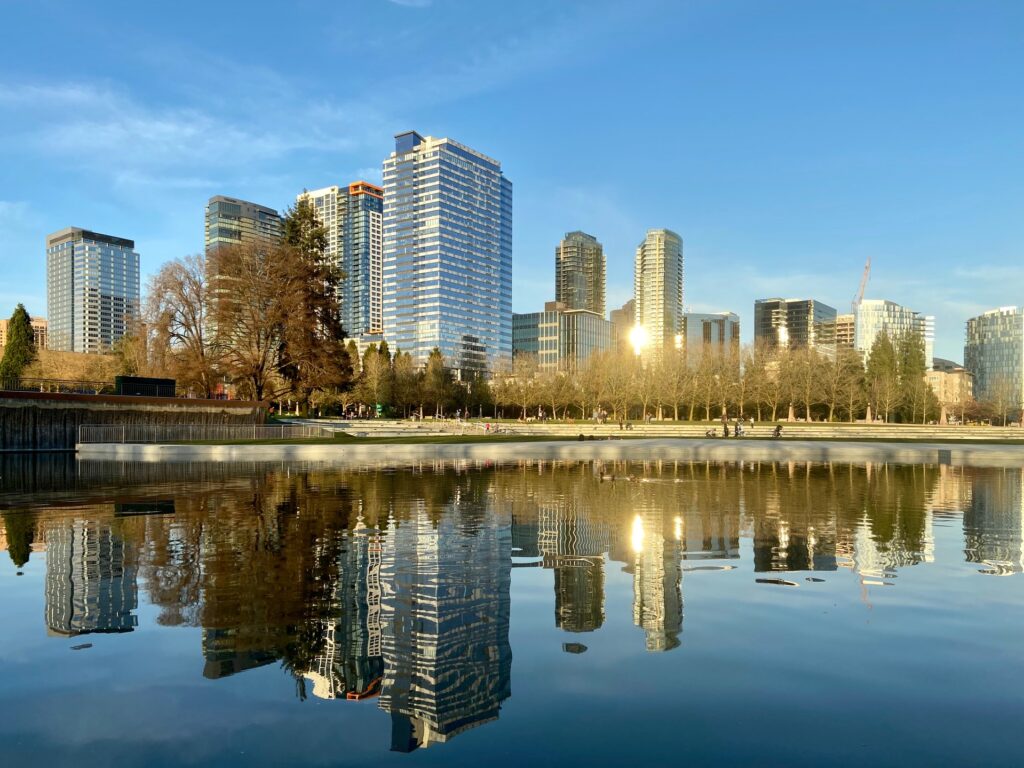 Zumper analyzed active listings in March 2020 across 23 metro cities to put together a Seattle Metro Area Report that shows the most and least expensive cities with the fastest growing rents.

The least expensive rents were found to be in Wenatchee, Oak Harbor and Lakewood.

Both Bellevue and Renton had the fastest growing rents, both with an increase of 11.1% since March of 2019.

Listings for this report were aggregated by city to calculate median asking rents.