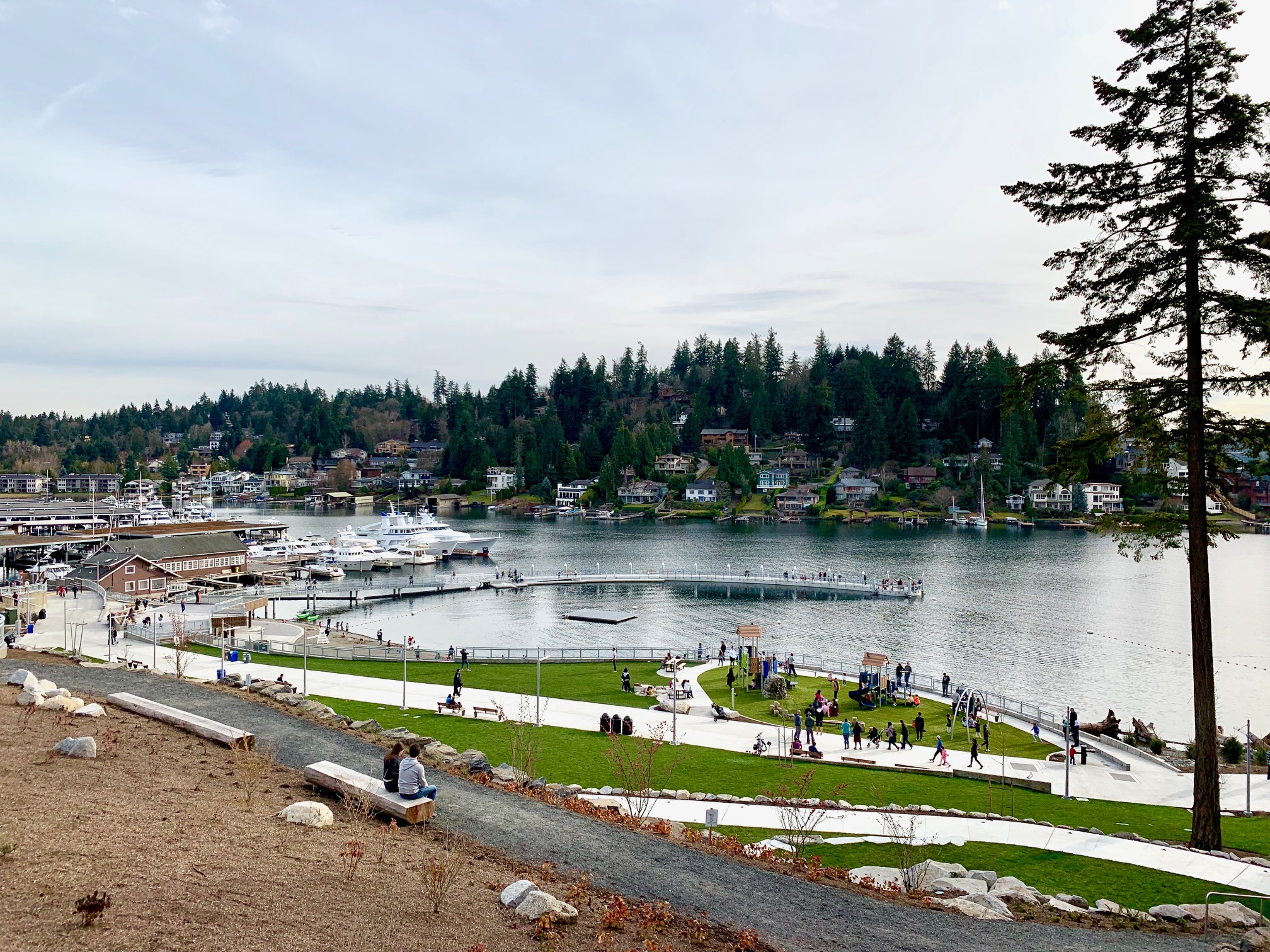 Zumper recently published their Seattle Metro Report for June 2020. The report covers 20 cities within the area to highlight the most and least expensive cities regarding rent, as well as cities with the fastest growing rents. The median rent for a one bedroom in Washington was $1,286.

Trailing behind Bellevue for the most expensive rent was Kirkland, which dropped by 4.8% to $2,000 and then Redmond, which had a median rent of $1,830.

Ranking as the least expensive in the rent report were Oak Harbor, Lakewood, and Bremerton.