During the holiday season Nordstrom Bellevue Square hosted a pop-in shop on the second floor, which featured limited items. The store was taken down shortly after the holidays.

A new, more permanent pop-in store has been erected at the same location. According to the signage on the shop, it’s called “Heartbreakers Club Pop-in @ Nordstrom”.

The new shop features exclusive and limited-edition menswear. According to a salesperson the store will be open at least until the end of the year. Currently the shop features old school sports jerseys, sneakers, accessories, hats, bags, and more. On Saturday the shop had a Sonics Gary Payton special edition NBA finals jersey. 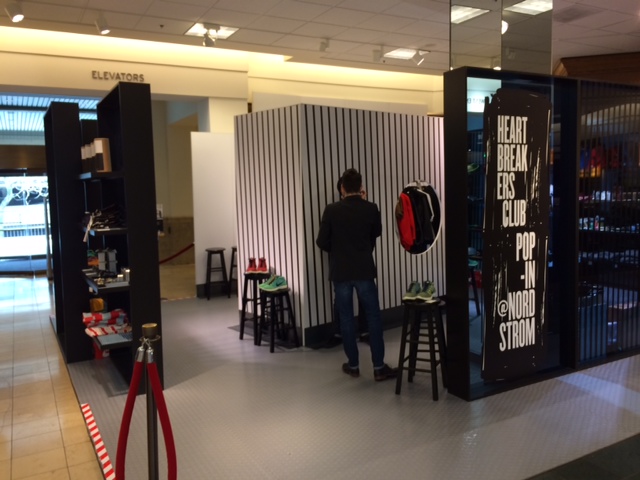 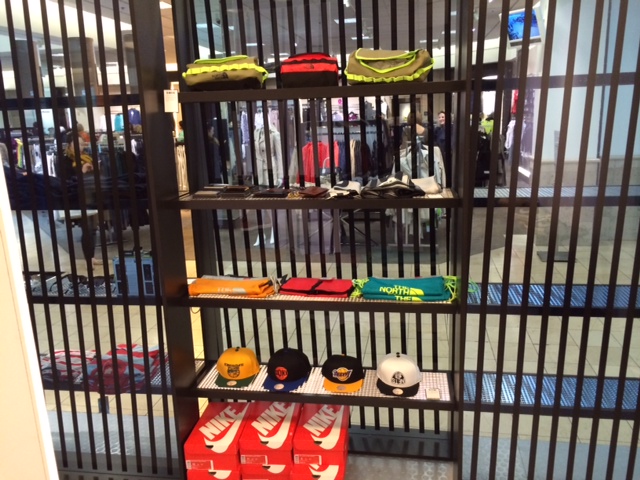 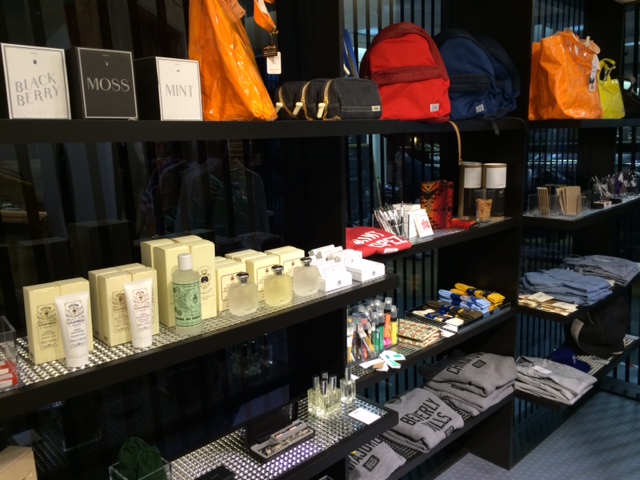 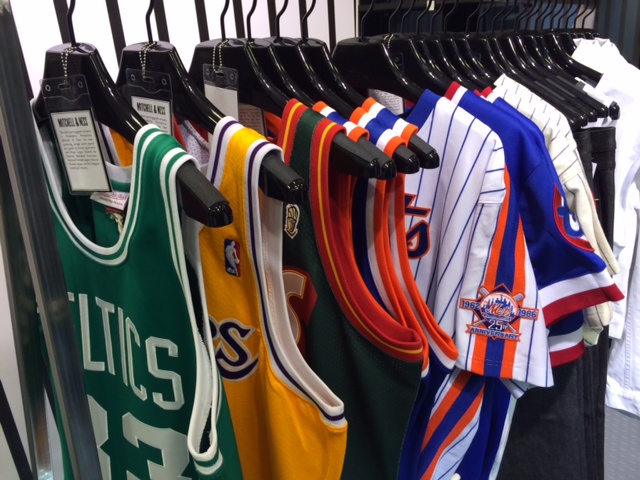