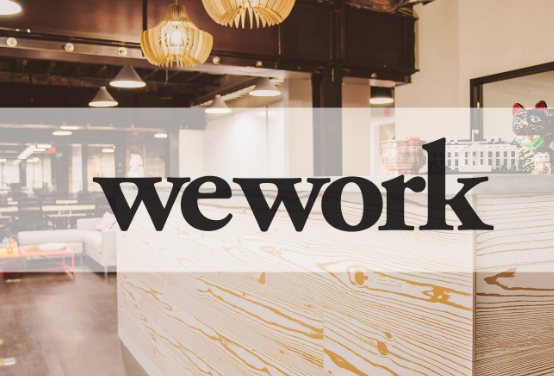 Just under two weeks ago we posted an article requesting a first class coworking space. Yesterday there was a report by the PSBJ suggesting a “well-known co-working company” would be leasing space in downtown Bellevue. The article goes on to suggest that there has been a rumor floating around for several months that the coworking space company, WeWork would be occupying space at Lincoln Square 2.

According to the article the commercial real estate company CBRE stated that “a well-known co-working company with offices in Seattle recently expressed interest in several floors of a building under construction in the Bellevue central business district.”

WeWork currently has three locations that have opened since 2014 in the Seattle area.

The office space at Lincoln Square 2 is currently under construction with expected completion by the end of 2016.