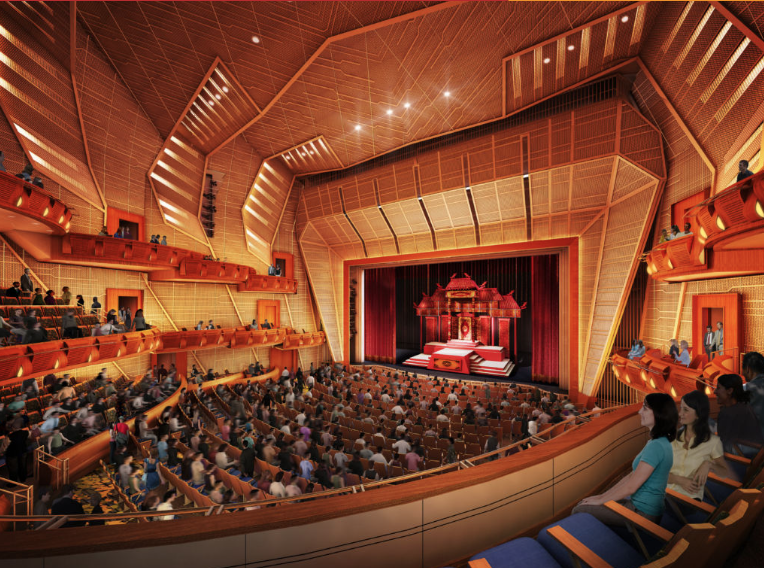 A performing arts center in the core of Bellevue is transforming into reality. Last week, spokespersons of the Performing Arts Center Eastside (PACE), the nonprofit parent company of Tateuchi Center, proclaimed that construction would begin in spring of 2018, with a goal of opening in the fall of 2020.

The main Arakawa Concert Hall will be so named after the major project contributor and founder of Redmond-based Nintendo of America Minoru and wife, Yoko Arakawa .

The Tateuchi Center will encompass two theaters. A 2,000-seat concert hall will house local community ballet and symphony performances. A more intimate 225-seat theater will be a venue for jazz, blues, vocalists and other local performers. The multi-purpose center is designed to transpose into an arts education center by day.

PACE fundraisers have been soliciting contributions to build the Tateuchi Center since 2002. As of September, the organization has $73 million left to raise to complete the $195 million capital and endowment campaign.