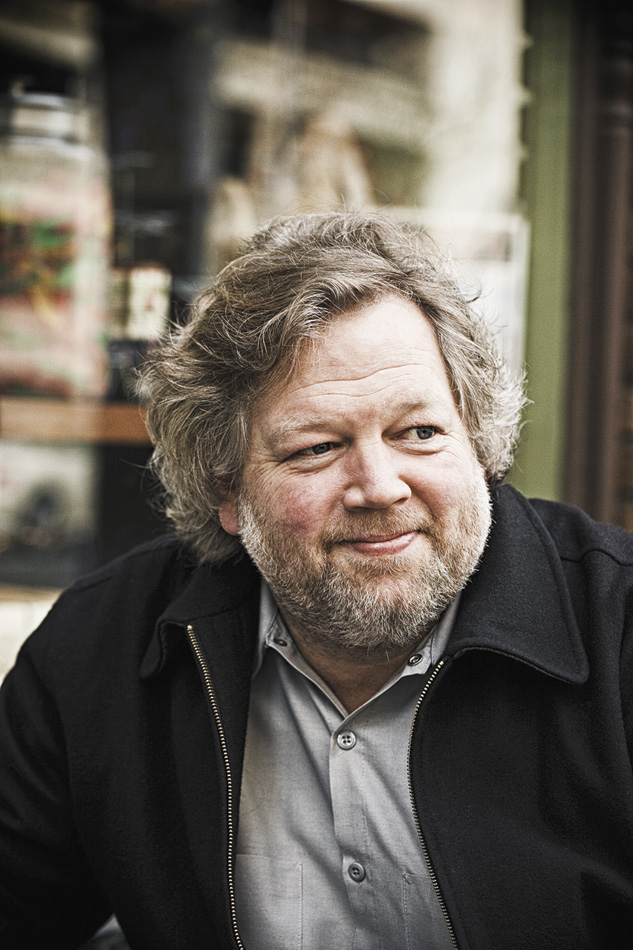 According to the PSBJ Tom Douglas is looking to venture outside of Seattle to open a new restaurant. We can’t think of a better location for this new restaurant than right in the heart of the Eastside, in downtown Bellevue. In 2014 we wrote an article encouraging Tom Douglas, Ethan Stowell, and Matt Dillon (the three big Seattle chef/restaurant owners) to open a restaurant in Seattle. Sadly, two years later we still don’t have an opening.

According to the PSBJ poll their readers feel that the next restaurant should be in Bellevue as well. 51% of respondents suggested Bellevue should be the next location over Kirkland and Chambers Bay.

Where would you like to see Tom Douglas open a restaurant in Bellevue? Many will suspect the Lincoln Square expansion project would be a likely fit, but openings at The Bravern, Main Street and others are also appealing locations.