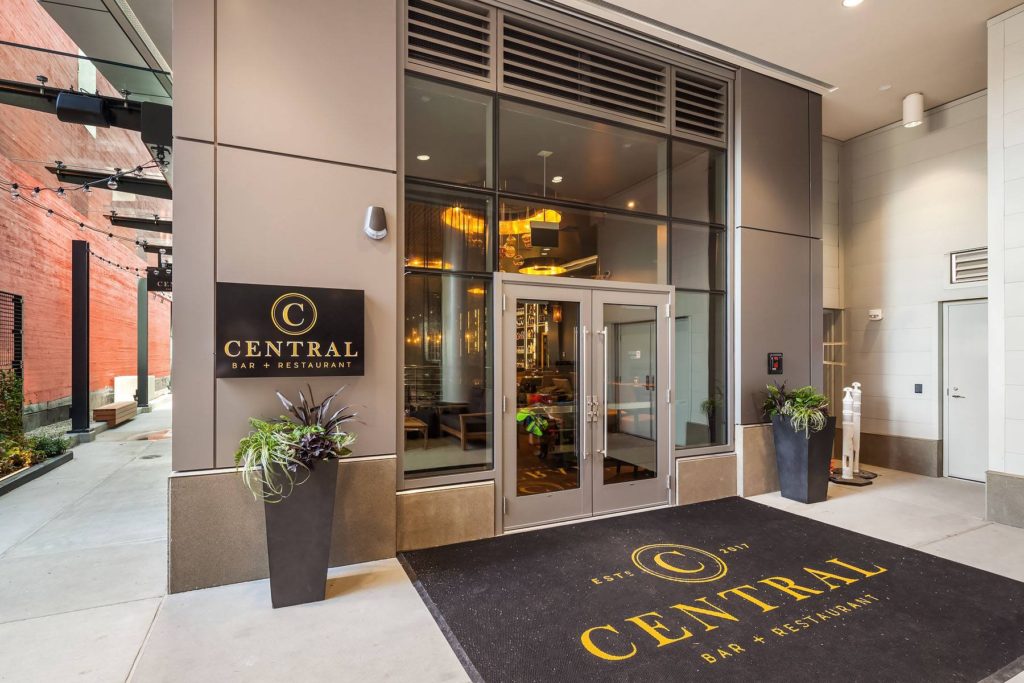 Central Bar + Restaurant opened in October 2017 and has fast become a neighborhood hot spot for locals. Situated between the Westin and the W Hotel on 6th street, Central is open for brunch, lunch, dinner and happy hour. The restaurant and bar is 3,700 square feet and can accommodate up to 135 guests. It features an outdoor space that includes a tree lit alley next to the Bellevue Arts Museum. The owners, Joseph and Randi Brazen, are consistently visible and involved in their restaurant, creating a tight-knit community atmosphere. 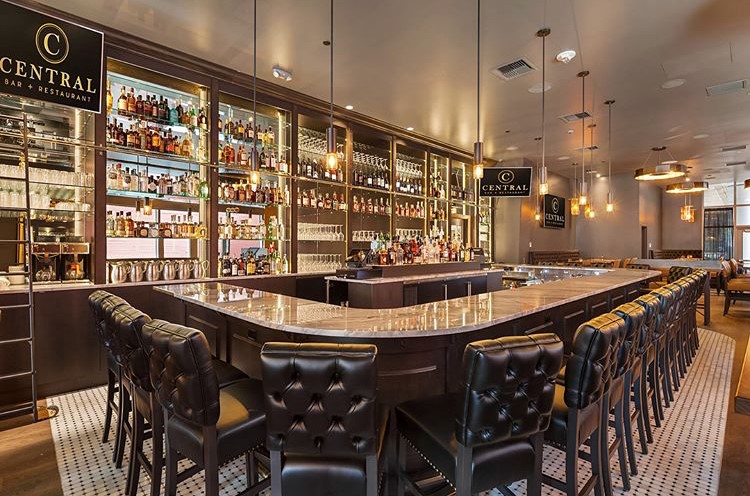 How did Central come to be?
When Joseph and Randi Brazen learned that Lincoln Square South was going to be built, they reached out to Kemper Development Company with the intention of opening another real estate office for their Sotheby’s brand. Through discussions, Kemper Development Company came back to the Brazen’s asking if they would be interested in opening another restaurant, particularly, a place that could become a community landmark bar for Bellevue because of the success that they have had on Main Street with 520 Bar and Grill. Randi and Joseph selected the exact location because of its positioning in between the W hotel and the Westin, use of valet parking at the W, being at the base of Two Lincoln Tower and the twinkle lit BAM alley.

Tell us a bit about your Chef.
Chef Joel was raised in London and attended culinary school in France. Joel has brought the learned technique and flavors from Europe to influence the menu and food executed at Central. 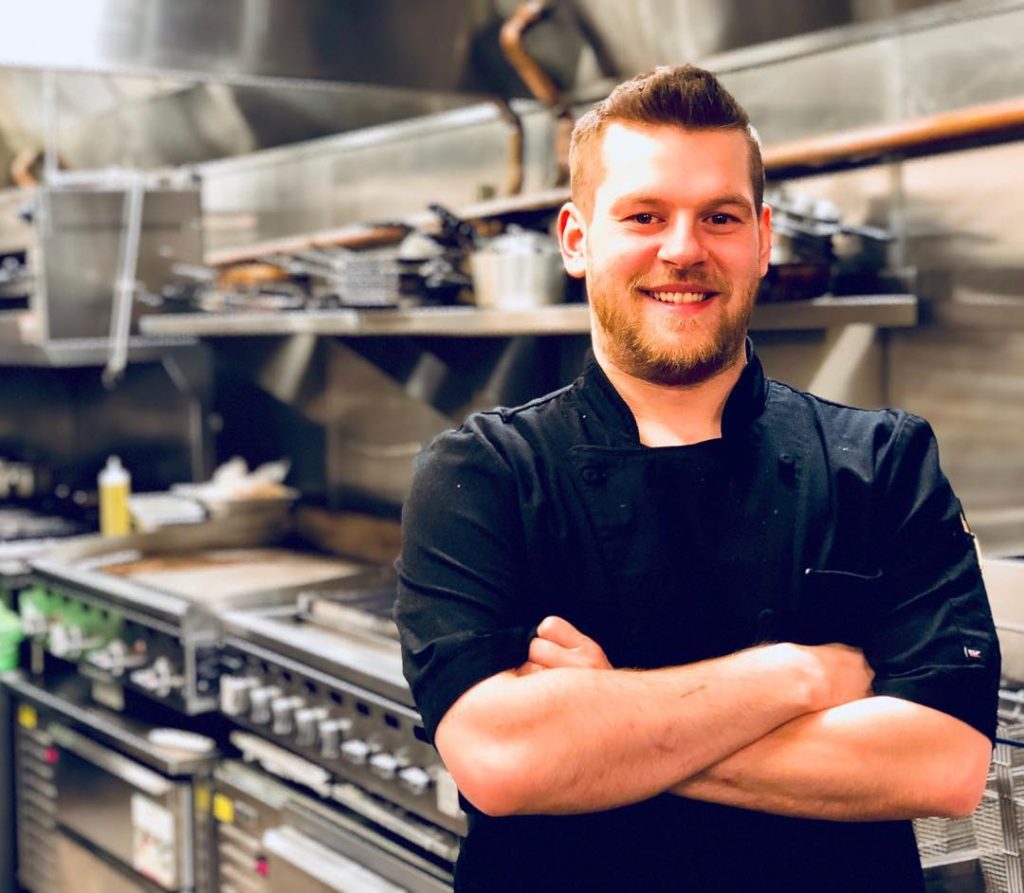 What kind of food do you offer?
Central Bar and Restaurant offers Northwest fare with European flavors.

There is food for everyone to enjoy. From lamb medallions, prime mignon, “proper” fish and chips made with Atlantic Haddock, and sage pasta with white shallot cream sauce, to roasted chicken breast, mussels and halibut.

What is your most popular dish and drink?
The number one seller at Central is their macadamia nut encrusted halibut, champagne and citrus beurre. 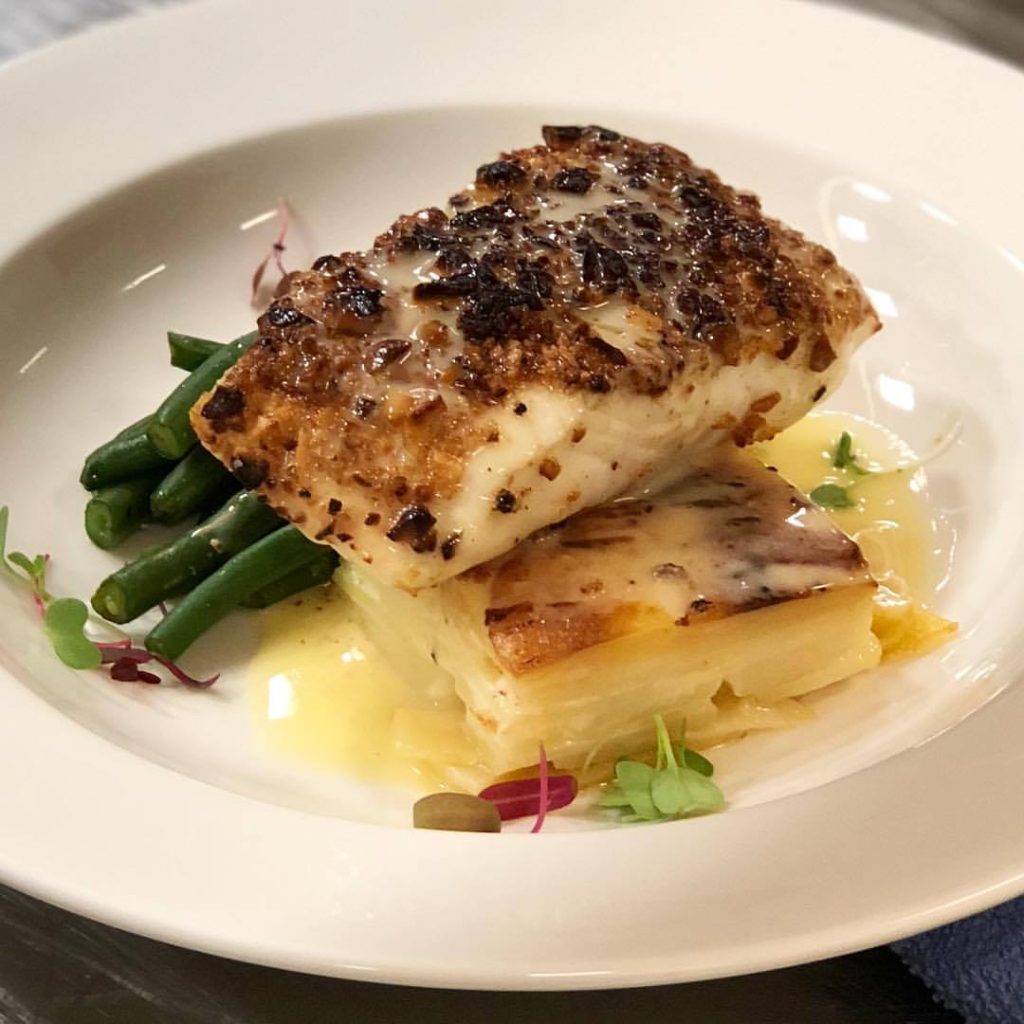 The most popular drink is their “swipe right”, a crafted cocktail named after the large piece of art that the Brazen’s purchased at the Bellevue Arts Museum summer gala, created by Artist George Rodriguez.

What’s the number one thing that sets Central a part from other restaurants in Bellevue?
Randi and Joseph Brazen moved their family to Bellevue when their children were at the ages of 4, 3 and 1. They immediately involved themselves in the community, and their children later attended Bellevue High School. Their 3 daughters now work with them, split up amongst their 2 restaurants and 1 real estate office. The Brazen family brings with them a sense of community to Central Bar and Restaurant from their experience, time and engagement in Bellevue.

Always thinking of new ways to engage the community, Central most recently hosted a holiday cookie decorating event for kids, which allowed the Brazen’s to pass on their own family tradition of making and decorating cookies for Christmas. They also offered an outdoor area that served hot chocolate, coffee and cocktails during Snowflake Lane.

The Bar and Restaurant offers a private entrance for those living in Two Lincoln Tower, and in the future, will have room service available for residents.

What do you think makes our Bellevue community special and unique?
According to Joseph Brazen, the Bellevue community has an atmosphere that is full of innovation in the business sector as well as a desire for more urban development. These have been the building blocks that have contributed to such a strong growth over the last 20 years and suggest continued growth in the future.