The experienced food, drink and service team joins the restaurant from distinguished establishments in Seattle, Florida, Rhode Island and Las Vegas. The food at Ascend Prime is influenced by Asian ingredients. The restaurant blends the experience of American steakhouse and Japanese sushi bar.

We interviewed Elaina Herber, owner of Ascend Prime Steak and Sushi, to learn more about Bellevue’s only sky-high restaurant.

What is the background on the Chefs at Ascend Prime?

Ascend has a culinary director, Kevin Hee, as well as an Executive Chef, Sean Mayhew.

Chef Kevin Hee is the vision behind the menu at Ascend. He started in the culinary industry in Hawaii and later worked for Michael Mina restaurants in Las Vegas and Detroit for 9 years. He was also opening chef for Gordon Ramsay Steak.

Chef Sean Mayhew came to Seattle from Las Vegas and served as an advising chef on the opening of Lincoln South Food Hall. Before his venture in Seattle, he was chef de cuisine for Gordon Ramsay, sous chef for Michael Mina at Aria at City Center, chef de cuisine at the Fairmont Scottsdale Princess and sous chef at Charlie Trotters at the Palazzo.

Tell me about your in-house pastry chef. What has been a fan-favorite dessert?

Marta Eimer, pastry chef, moved to Seattle from Rhode Island, where she held restaurant pastry chef positions and received her Baking and Pastry Arts degree. Eimer’s desserts are a work of art and whimsical in nature.

What type of food do you specialize in?

Ascend’s use of Asian ingredients along with a refined presentation create a modern update to the classic surf and turf. American Steakhouse and Japanese sushi bar are blended together so that Japanese simplicity is incorporated into the ingredients in the steakhouse menu, while American flavors are intertwined into the sushi bar.

There are 6 choices of hand-selected premium beef highlight domestic prime and imported Wagyu. The steaks are wet-aged 28 days. The 45-day, dry-aged beef comes as a New York strip, Porterhouse and “Seahawk” Chop. The Wagyu is priced per ounce with a 3-oz. minimum. Enhancements can be added to any a la carte steaks, like roasted bone marrow, king crab legs or seared foie gras.

Ascend Prime’s sushi chef, Yuki leto, has worked at highly regarded restaurants in Las Vegas and Miami. Ascend features contemporary rolls with bold flavors like the spicy tuna and prosciutto, which has bubu arare, avocado, tomato relish and bottarga. There are 22 varieties of local and international fish and seafood.

What has been your most popular dish since opening in June?

In addition to the steaks, which have been popular amongst diners, the Japanese 7-spice duck breast has been a fan favorite. Other menu items that have been in-demand include; the smoked ahi tuna tartare appetizers, lobster bisque, spicy tuna and prosciutto sushi roll, and Mary’s organic pan-roasted chicken breast.

What sets Ascend Prime Steak and Sushi apart from other restaurants in Bellevue?

According to Elaina, because of Ascend’s size, stature, incredible unmatched floor-to-ceiling 360 degree views, and elevated culinary format, this restaurant is a destination spot for the entire Pacific Northwest, unlike any other in Bellevue. 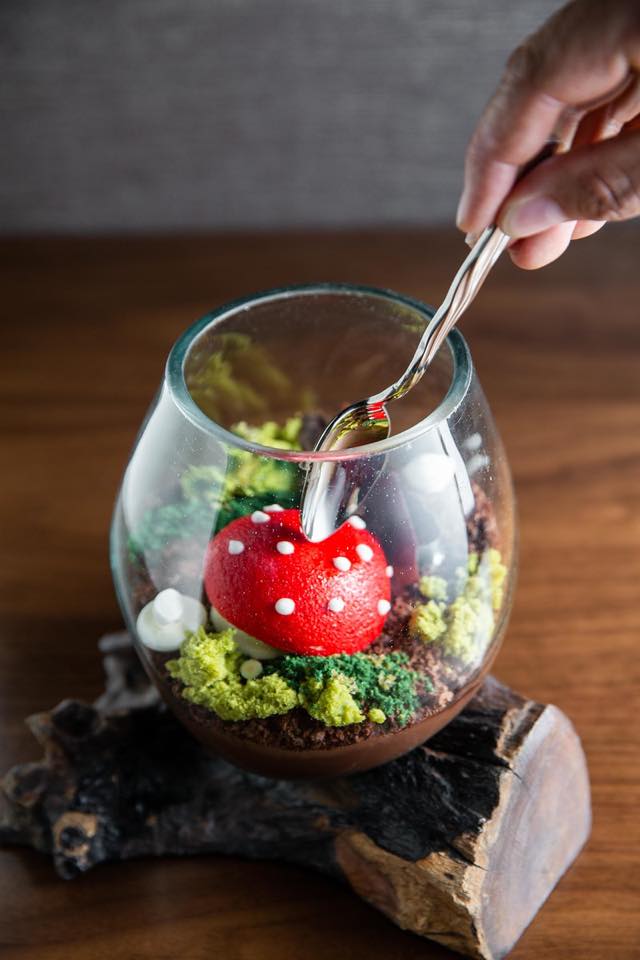 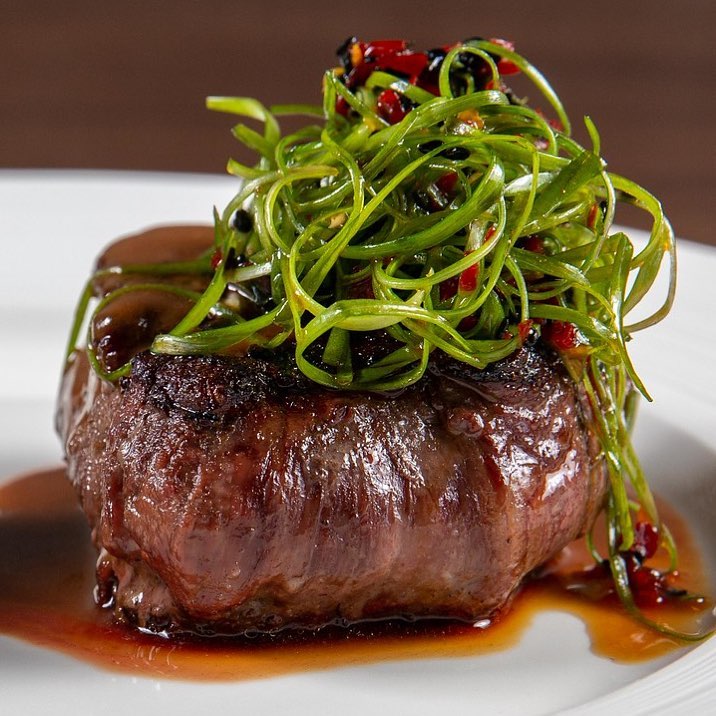 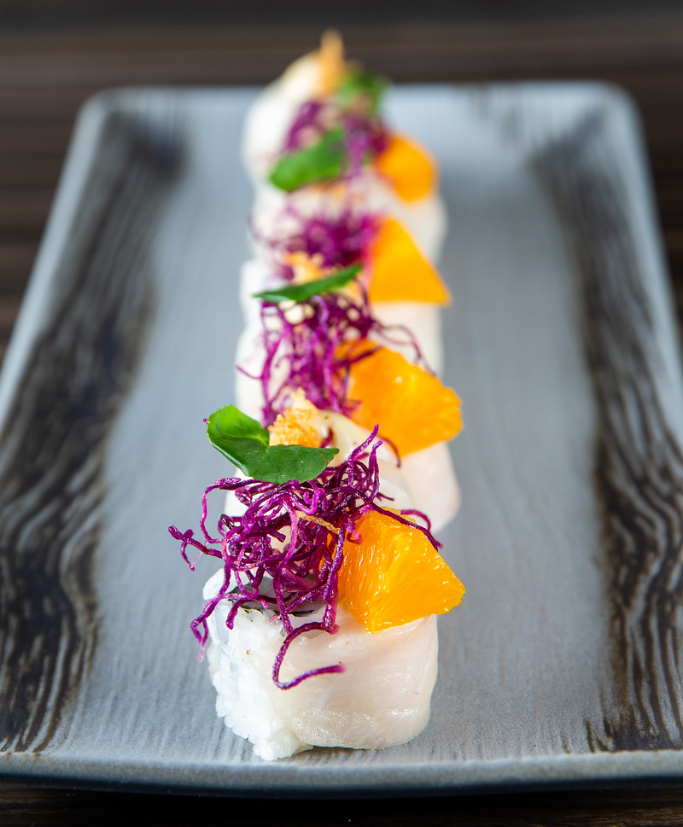