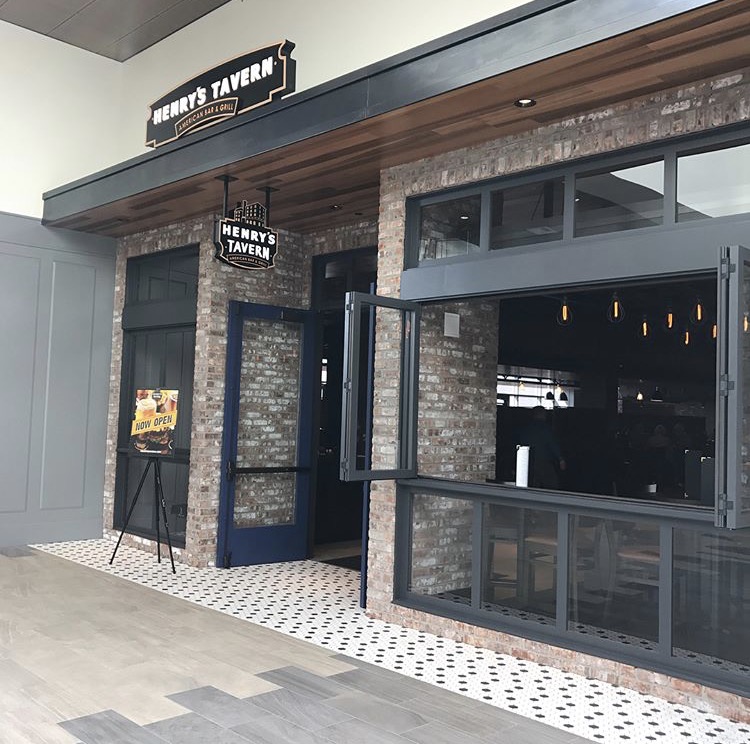 Henry’s Tavern located on the third floor at Lincoln Square South, is now closed, according to an employee. Many of the locations in the Pacific Northwest are also closed, including South Lake Union, SoDo and Portland. The Denver and Portland Airport locations remain open.

Restaurants Unlimited filed for Chapter 11 bankruptcy in July 2019 with more than $37.7 million in outstanding loans, $1.7 million in unpaid interest and $7.6 million due to vendors, according to documents filed. The company and its assets were planned to go up for auction, however, there was no interest. It was then bought by Landry’s for $37.2 million when the Houston-based restaurant owner won court approval. Landry’s also owns Morton’s The Steakhouse and Bubba Gump Shrimp Company.

Henry’s Tavern in Bellevue opened in August of 2017, offering 80 beers on tap with 20 rotating options and food items like pizzas, salads, burgers, tacos and more. The bar featured an outdoor patio and shuffleboard tables.

Palomino, which was also under the Restaurants Unlimited Holding Corp., closed in June.

Updated 9-29-19: To reflect that the Portland Airport location is staying open.