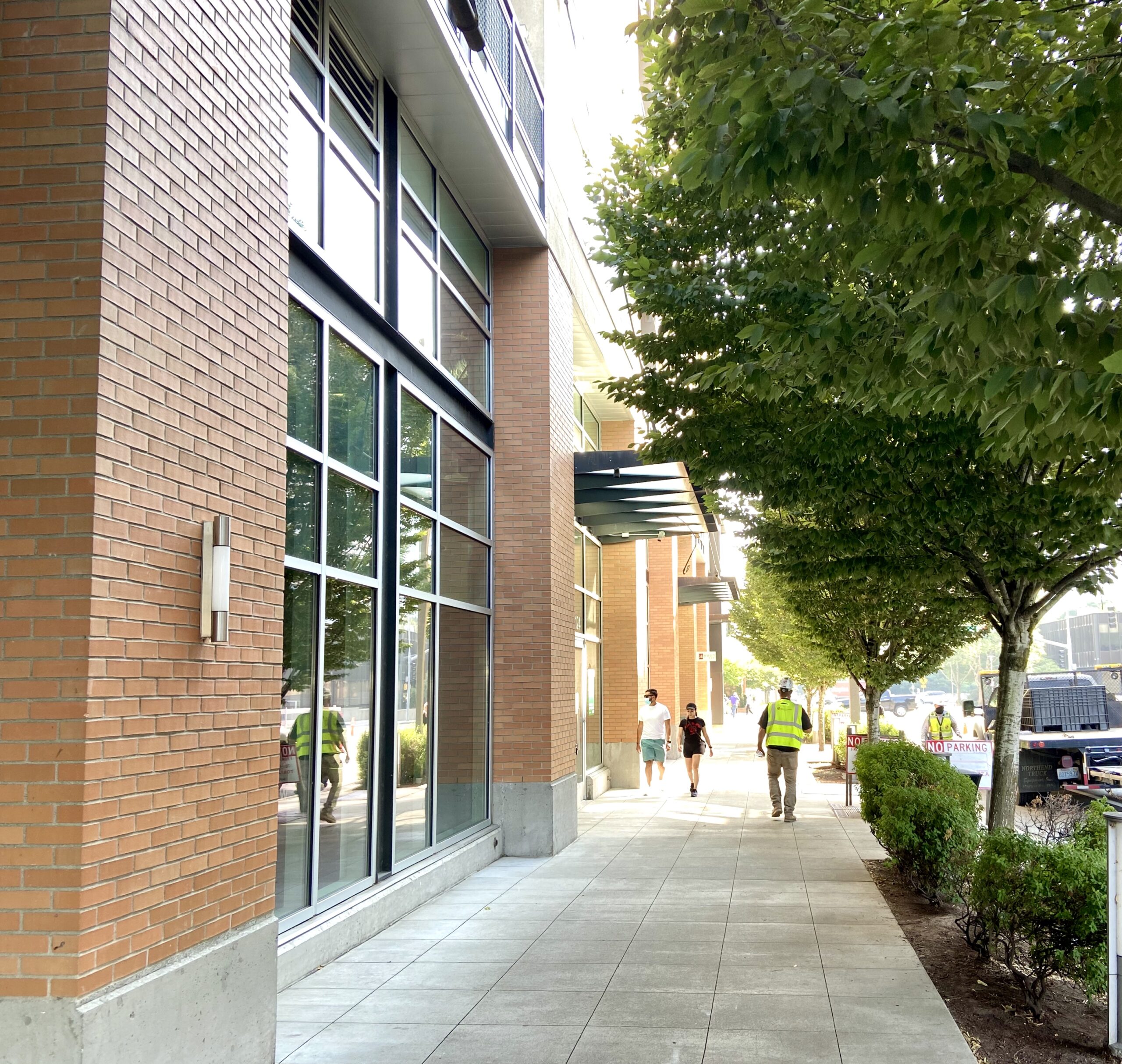 Flywheel Sports in Bellevue is now closed. It was located at 1032 106th Avenue Northeast.

The indoor cycling studio’s website now has a message that reads, “Bellevue has been permanently closed.” Flywheel Sports, Inc. shut down more than a quarter of its locations.

The Flywheel Sports location in South Lake Union is also permanently closed. Other locations that have closed include all four studios in Los Angeles, Texas, Florida, and San Francisco. According to an article in Bloomberg, after looking at their national footprint, the company decided to close studios that were under-performing. 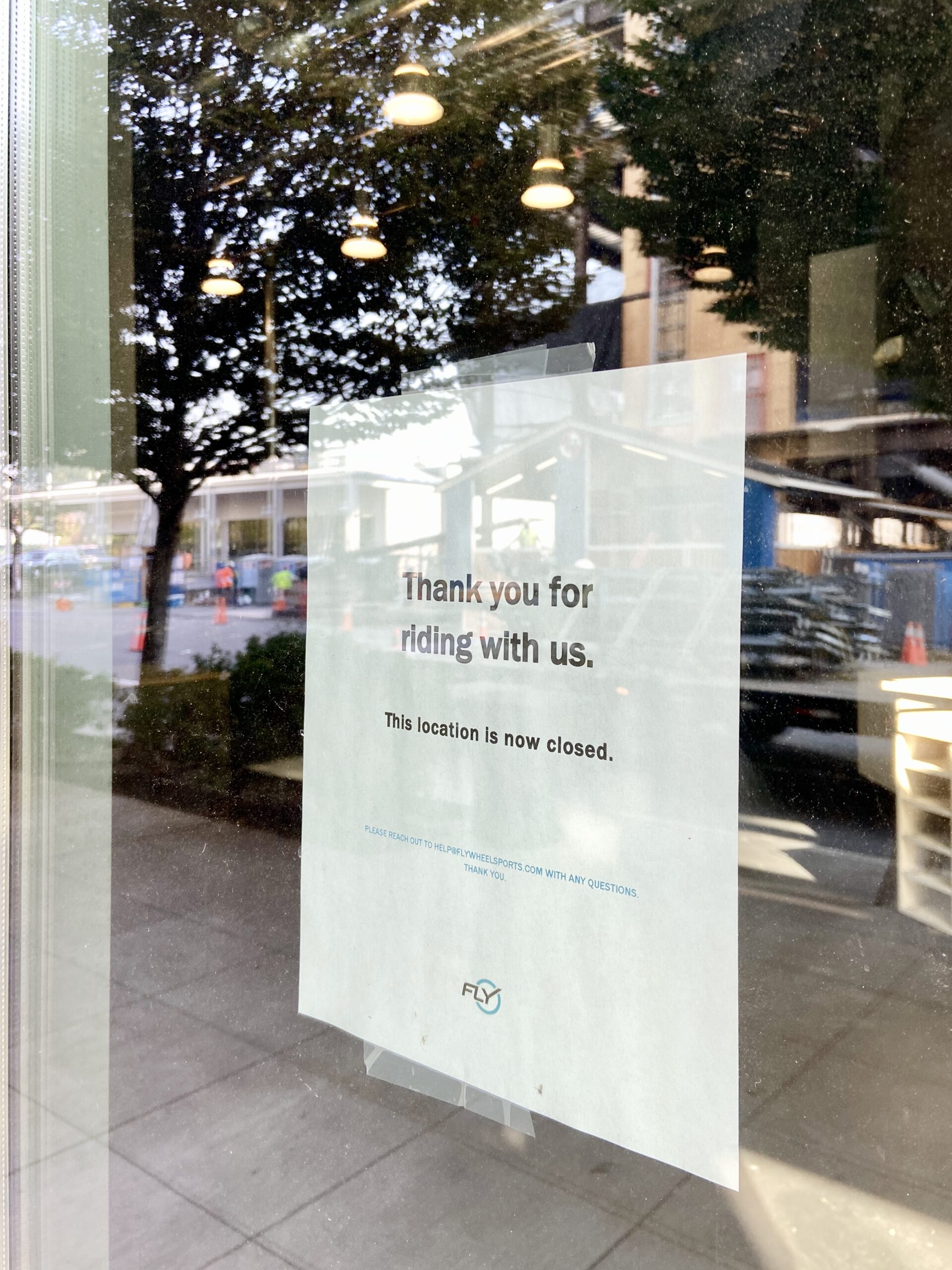