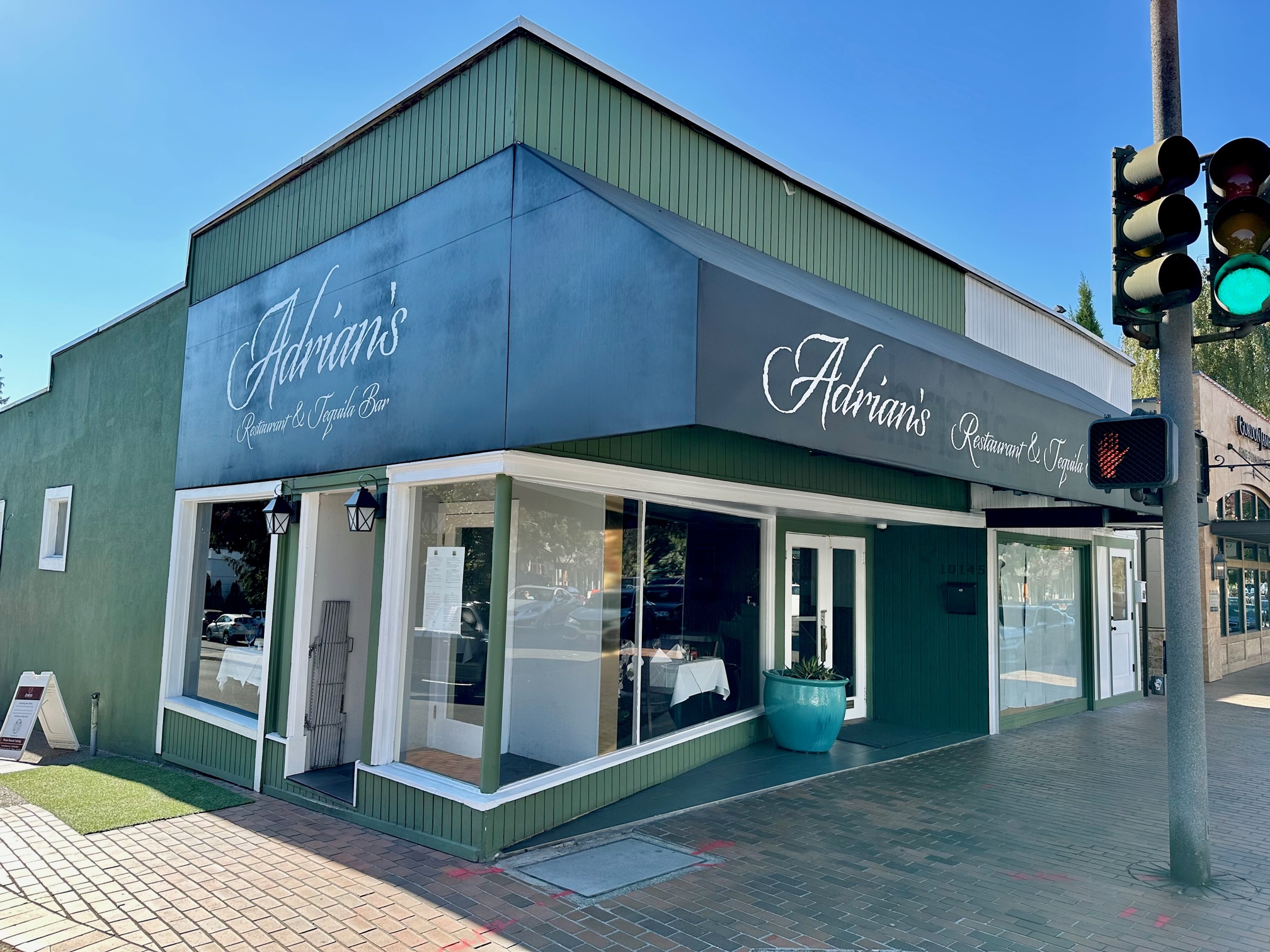 Their lunch menu is similar, with add-ons available and no dessert. Entrees range in price between $22 to $120.

Adrian Lopez is the co-owner and manager, alongside Executive Chef Francisco Bautista. Lopez has been in the industry for 22 years, with his most recent experience being at Carmine’s Bellevue, acting as general manager, after helping to open the restaurant in 2016.

Hours of operation are Monday through Saturday from 11:30am to 3pm for lunch, and 3pm to 11pm for dinner. The restaurant is closed on Sunday. They are open for dine-in and take away.

Chawla Indian Cuisine previously occupied this location before facing eviction. The space was later restored to the owner. The restaurant closed due to bankruptcy. 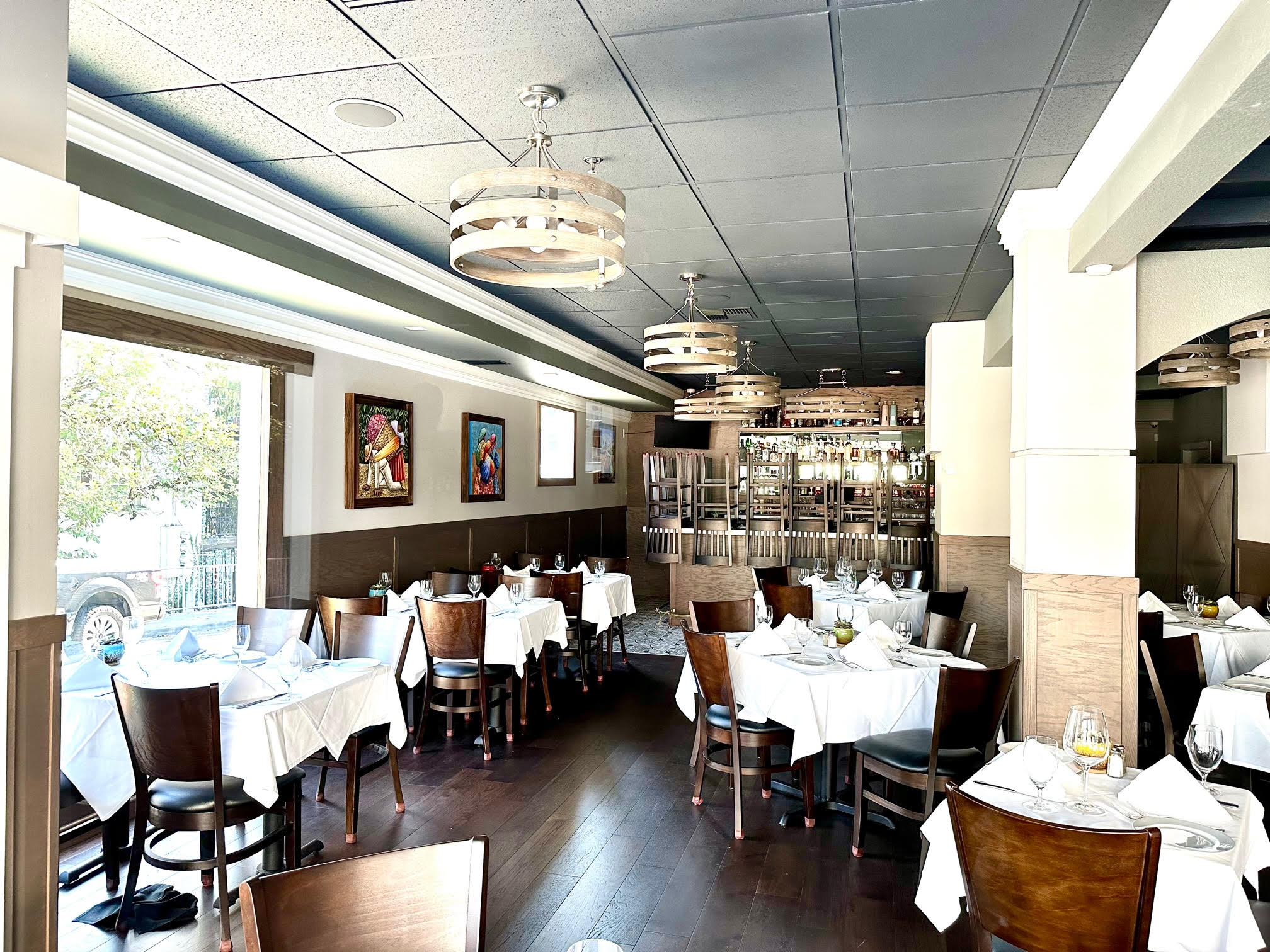