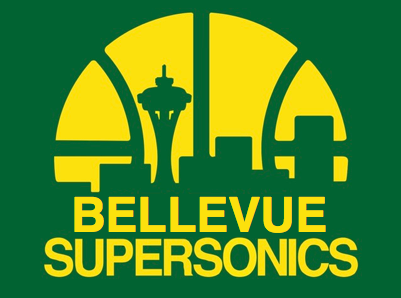 It has recently been reported by KING5 that Don Levin, the co-owner of the AHL’s Chicago Wolves – a development league team for the NHL, is looking into building a new arena in Bellevue.

The report states that Levin “had recently swung through Bellevue, looking into the possibility of building a new arena which could house the NHL or an NBA franchise. Levin wouldn’t confirm, nor deny, the visit took place.”

When Levin was asked about the trip to Bellevue, he stated, “I just can’t talk about it.”

Levin had recently been in town for the Stanley Cup Playoffs, when the Vancouver Canucks were in the finals, and came down to Bellevue following his visit in Vancouver. According to the report, he has a property on Vancouver Island, and although living in Chicago, is familiar with the Puget Sound.

This news comes 1 week after Steve Ballmer answered questions about the possibility of Seattle getting an NBA team back.