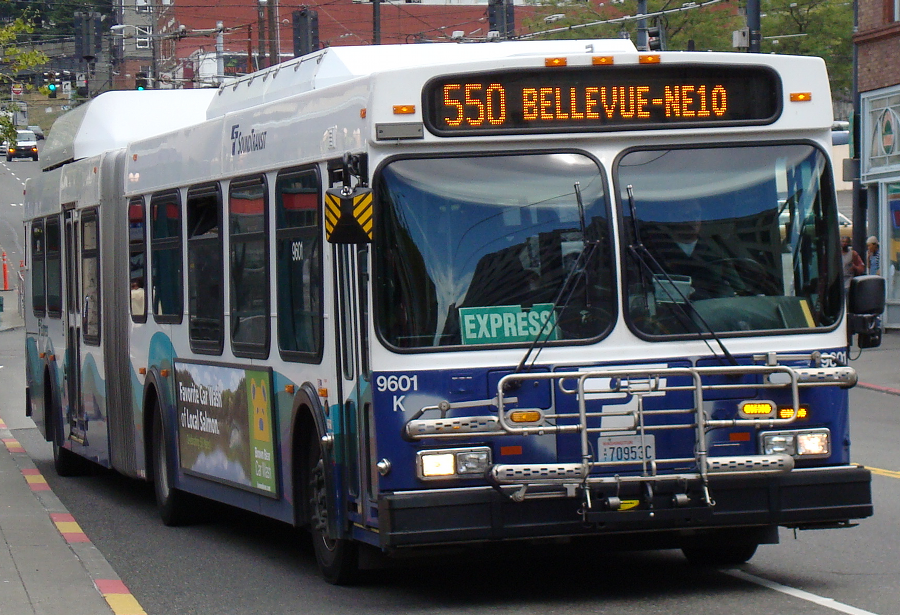 As of March 23rd, the transit tunnel (or what was originally called “bus tunnel”) in downtown Seattle is closing and moving above ground to designated bus lanes. This is being referred to as the second phase of the “Seattle Squeeze”. There will be more than 800 bus trips moving from the tunnel to surface streets, likely causing more congestion, as it will take longer to get through the downtown area.

Popular downtown Bellevue bus route 550, which travels through Bellevue, will be affected. Bellevue to downtown Seattle will use 4th Avenue and Pike Street for commuters. Return trips to Bellevue will use Union Street and 2nd Avenue. The last outbound stop for Route 550 will be at 2nd and Yesler. Commuters normally boarding at International Disctrict/Chinatown Station will need to take Link to Pioneer Square Station or walk three more blocks to the new stop. Sound Transit Route 555, which includes Issaquah, Bellevue and Downtown Seattle, will also be affected. Trips between the Issaquah Highlands Park and Ride and Bellevue will be deleted. Routes 550 and 554 will share outbound stops on 2nd Avenue at Seneca, Cherry and Yesler.

Removing buses from the tunnel will make way for the expansion of more light-rail trains and the Washington State Convention Center expansion.