Planned to open in 2022, Avenue Bellevue, the mixed use residential, retail, and hotel project, hosted a ceremonial ground breaking event for members of the press. During the ceremony, Fortress Development unveiled new details and rendering of the second of its two towers.

The second tower, “West Tower”, will include 224 units. Homes will range from studios, which will be offered starting at mid-$600K to two-bedroom homes starting at $1.3 million.

According to Andy Lakha, CEO and Principal of Fortress Development, his “ultimate goal with this project is to set a new standard of living in Bellevue.” He goes on to explain that, “we are doing more than transforming the Bellevue skyline with this new development. We want to raise the bard on every level — through architecture, design, amenities, lifestyle and overall experience…the West Tower includes a stunning collection of residences that will appeal to young professionals, families, and individuals who want to immerse themselves in beautiful design, plus lavish yet comfortable amenities.” At the groundbreaking ceremony, Lakha talked about the pride that he felt with construction beginning, as it was five years in the making.

The South Tower was previously announced, and will include 98 estate homes. The units will range from one to three bedrooms, as well as world-class retailers. Residents in the “Estate Homes” will be able to enjoy access to InterContinental Hotel services and cutting edge technology like a special app that brings all services to their phones.

During the presentation, it was mentioned that Avenue Bellevue has a reservation on one of the South Tower penthouse units for $2,800 per square foot, which would make it a record breaking sale.

The Residences at Avenue Bellevue presentation center is now open to the public, located at 810 102nd Avenue Northeast. 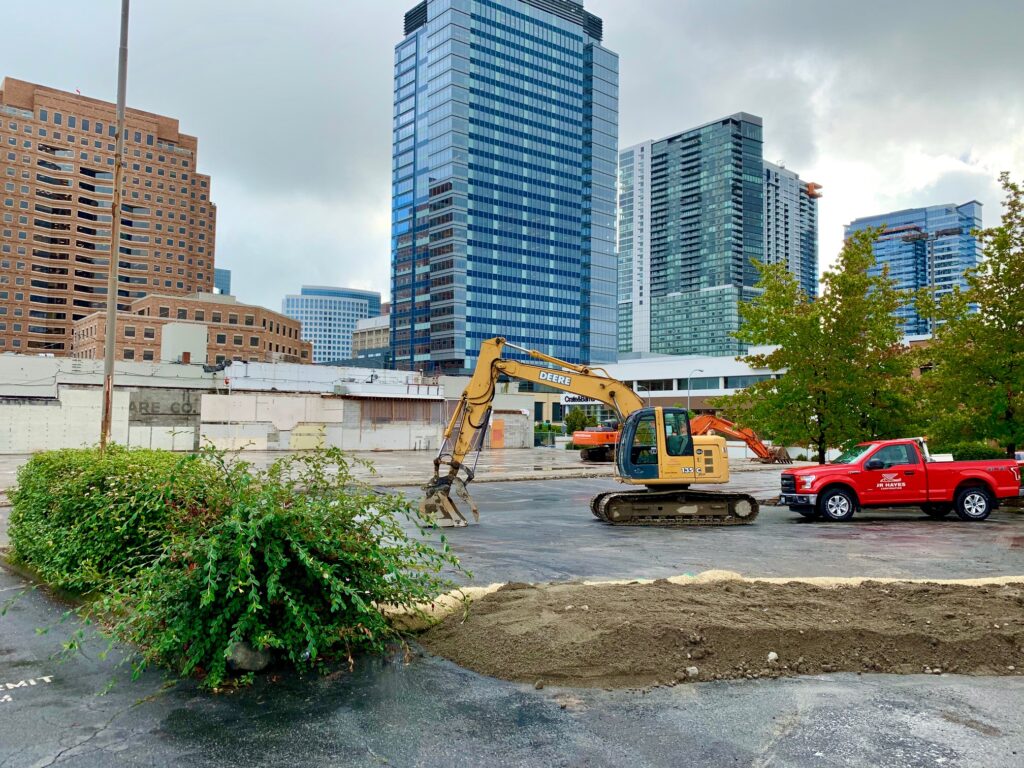 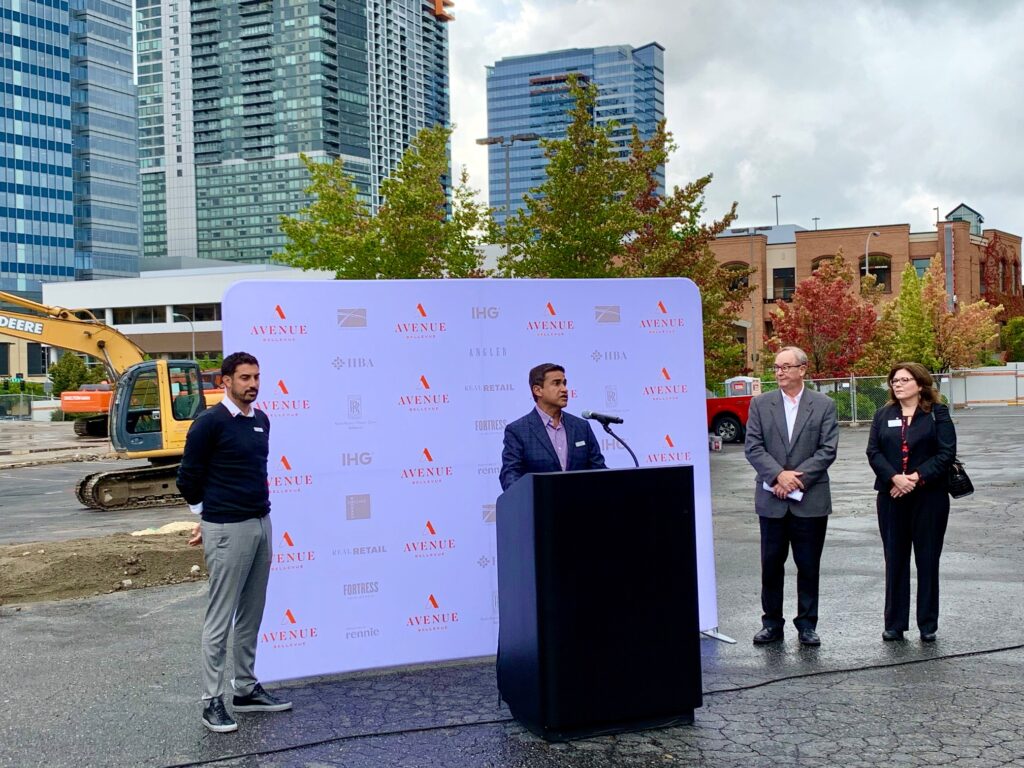 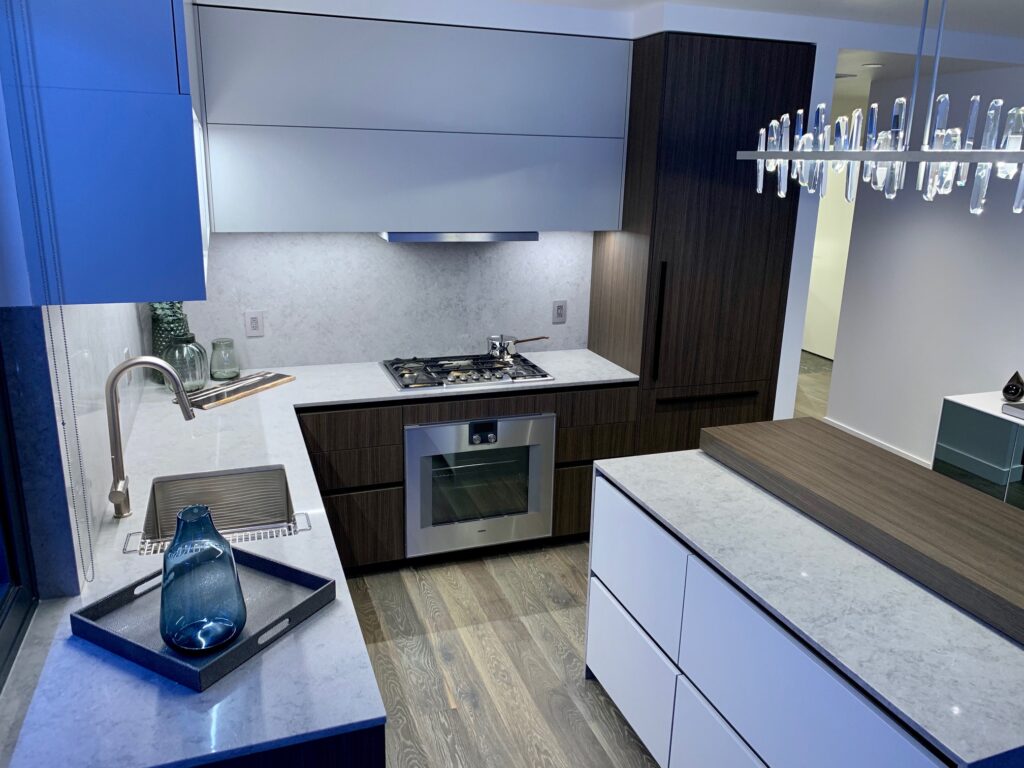 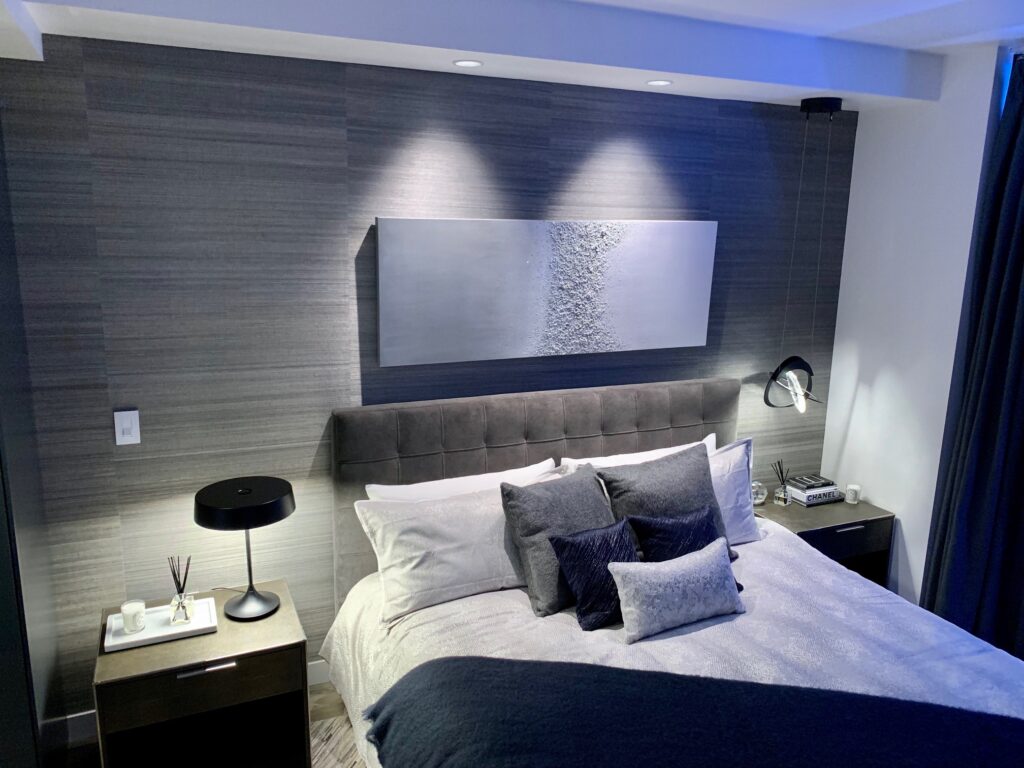 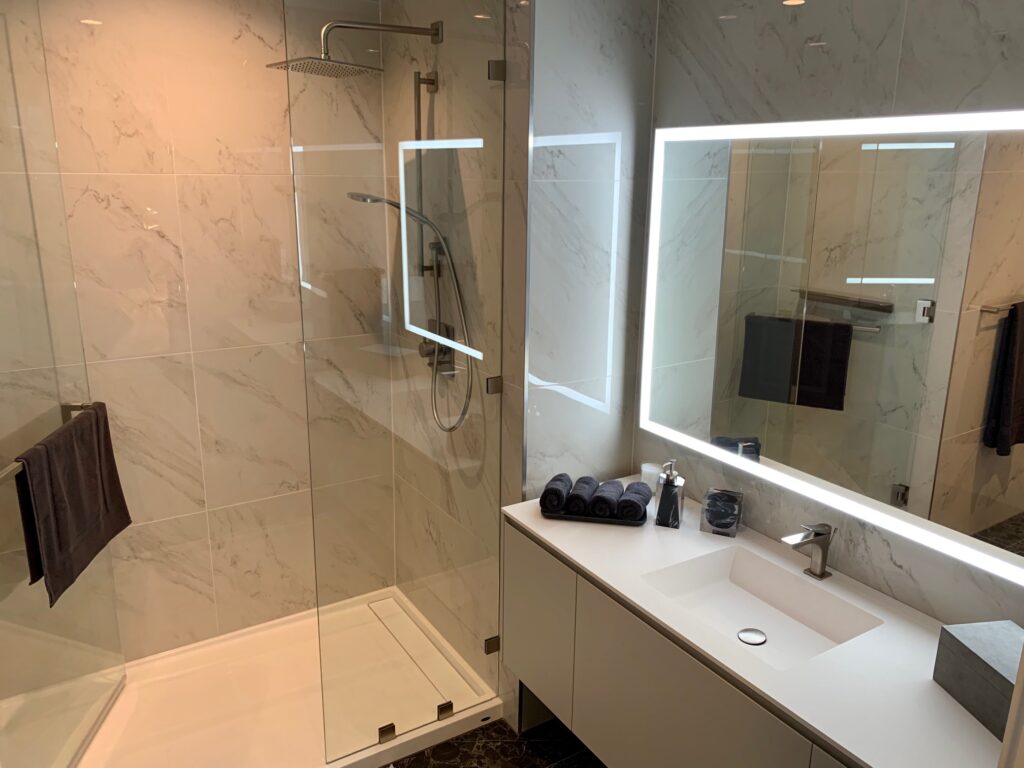