Water Grill, a national seafood restaurant, will be taking over the old McCormick & Schmick’s location. New signage has appeared outside the restaurant, since we last reported on this in January.

The restaurant offers up to 18 varieties of Eastern and Pacific oysters, along with a menu that is updated daily. Some fan favorites include Wild Dungeness crab from Washington, Pacific Black Cod, and Penn Cove Mussels.

This will be the sixth location for the seafood eatery, with the original first opening in Los Angeles. The other five locations are in Las Vegas and California. There is another location planned to open in Denver.

Water Grill is owned by King’s Seafood Company. According to a representative for the company, they are slated to open in spring of 2022.

The previous occupant of this location, McCormick & Schmick’s, permanently closed in July 2020. They had been in Lincoln Square for 15 years.

6/22/2021 Update: The opening timing has been updated in the article. Water Grill representatives originally had mistakenly suggested that the opening timeline was for November 2021, and it has now been appropriately corrected to be Spring 2022. 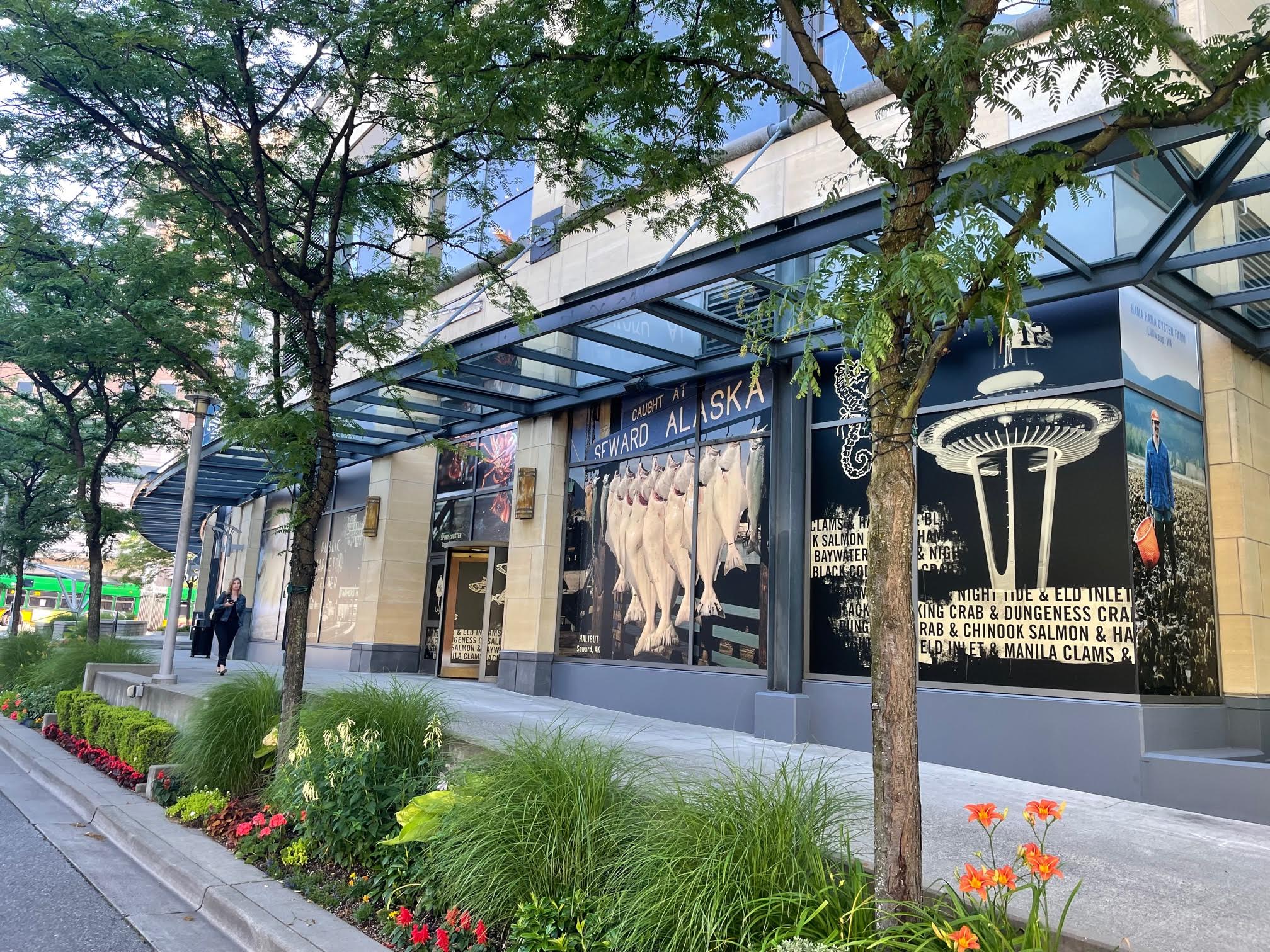