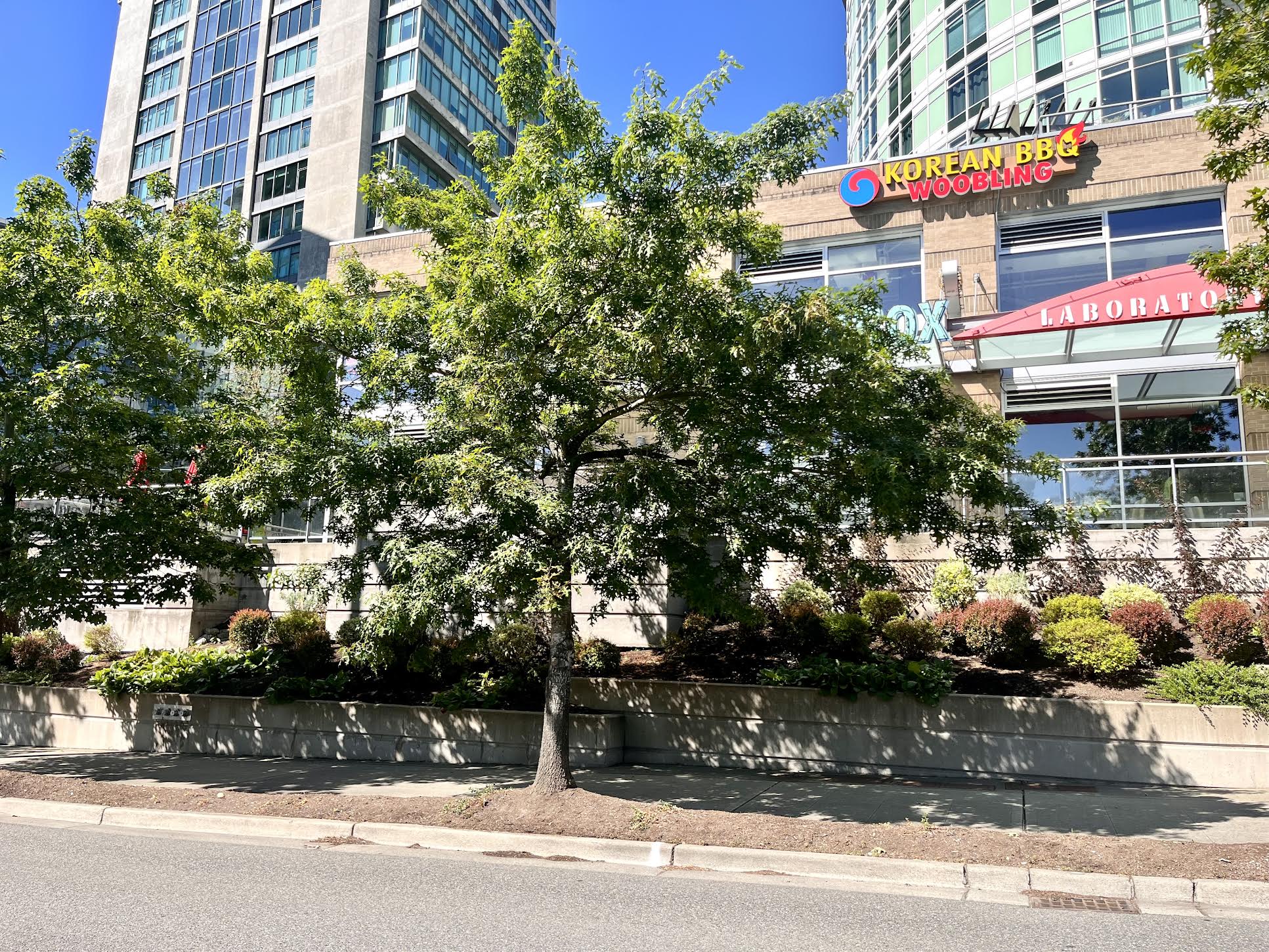 Woobling Korean BBQ, which is currently under construction, is planned to open in late November. The restaurant is located on 112th Avenue Northeast, next to Lunchbox Laboratory.

The Korean eatery will feature traditional flavors. It is going to be an Omakase (chef’s choice) full course menu experience. They plan to serve high quality meats from prime cuts and dry-aged meats, to A5 Wagyu. Each table will have a grill that is fully electric.

According to the General Manager, the owner felt that there was an opportunity to expand Korean BBQ restaurant options in the area and decided to open at a prime Downtown Bellevue location. They will also be opening a Korean BBQ eatery in Redmond one month earlier.

Woobling will be 5,000 square feet and able to seat over 100 customers at a time.

The owner, who owns Nanotech, Inc., which is a Korean BBQ platform, is what is making it possible for the restaurant to not require a hood. Instead, everything within the restaurant is electric and vented.

The Korean BBQ restaurant that they are opening in Redmond has a differing concept. It will feature all you can eat options with a salad bar, as well as a hot food bar. Customers can grab their own side dishes like lettuce wraps, kimchi, and pickled radish.