Last week, Seattle’s favorite burger establishment, Dick’s Drive In announced last week they will open a new store on the Eastside or down South. They are asking readers to vote for their next location. Yesterday they provided on how voting is going. There’s 160,000 ballots cast and the South has the current lead. Eastsiders…it’s time to rock the vote (vote now)! You can vote from now until March 24th. Also, did you know you can vote twice per email address?

44 Bellevue Way
This is the previous location of Sports Authority that went out of business in late 2016. Dick’s Drive In likely wouldn’t need the entire space in this building, but it could likely be sectioned off for multiple tenants. Being on Bellevue Way would allow for high visibility for commuters. 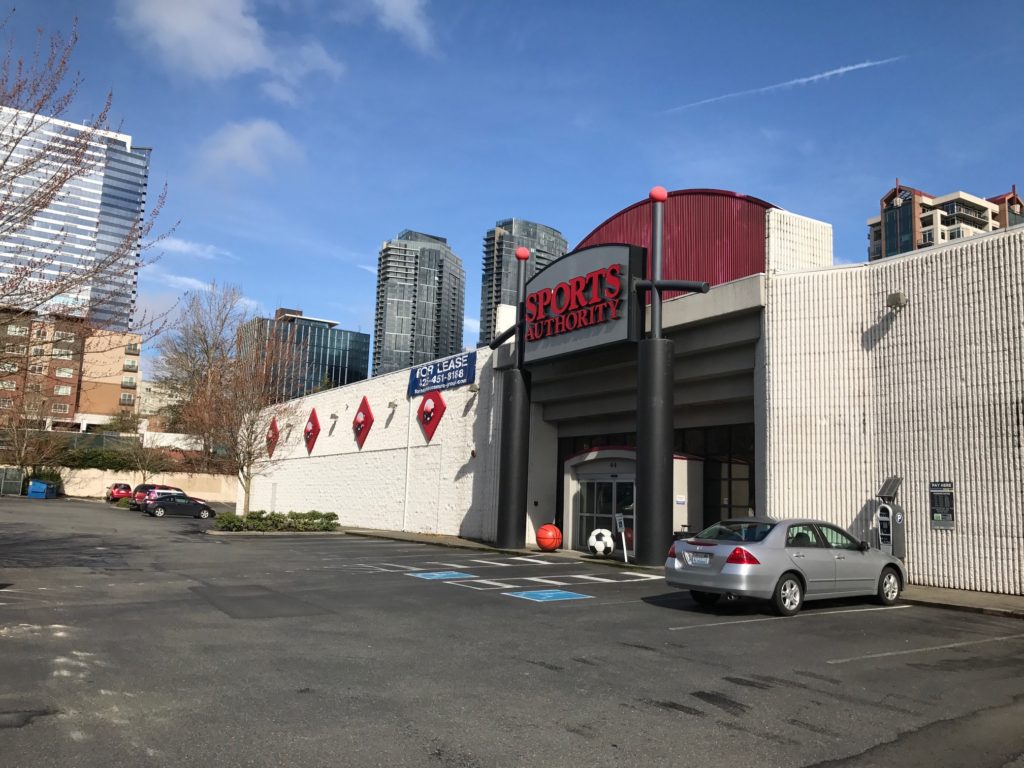 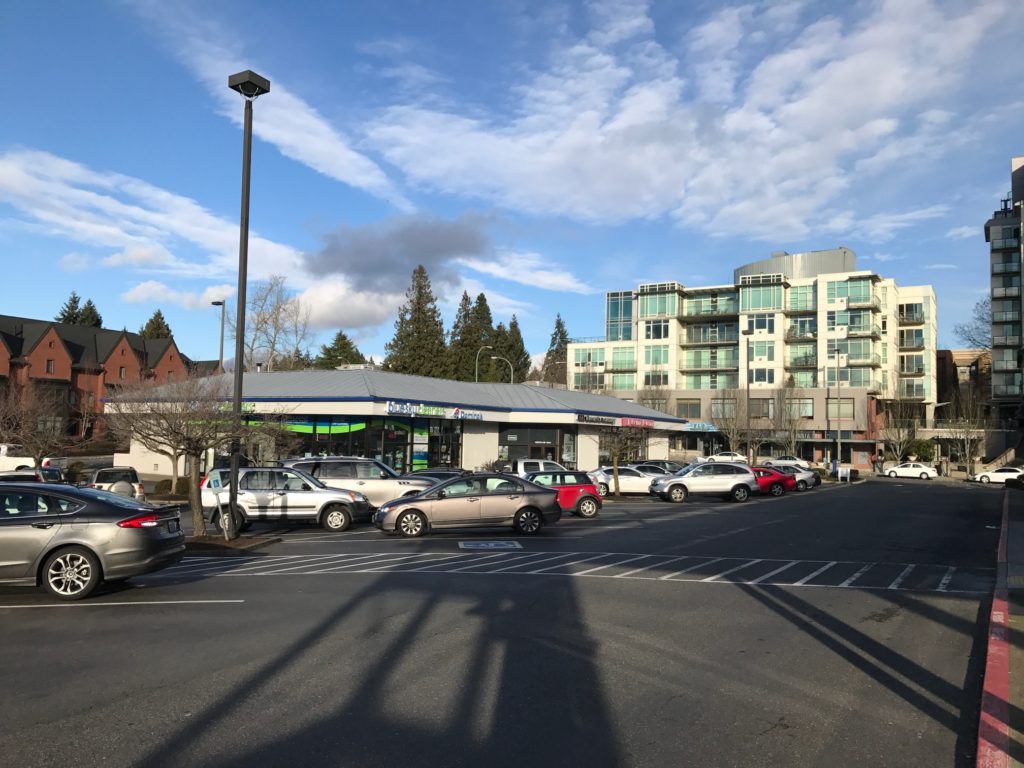 Do you have a spot that you’d like to see Dick’s Drive In go? Sound off in the comments section.