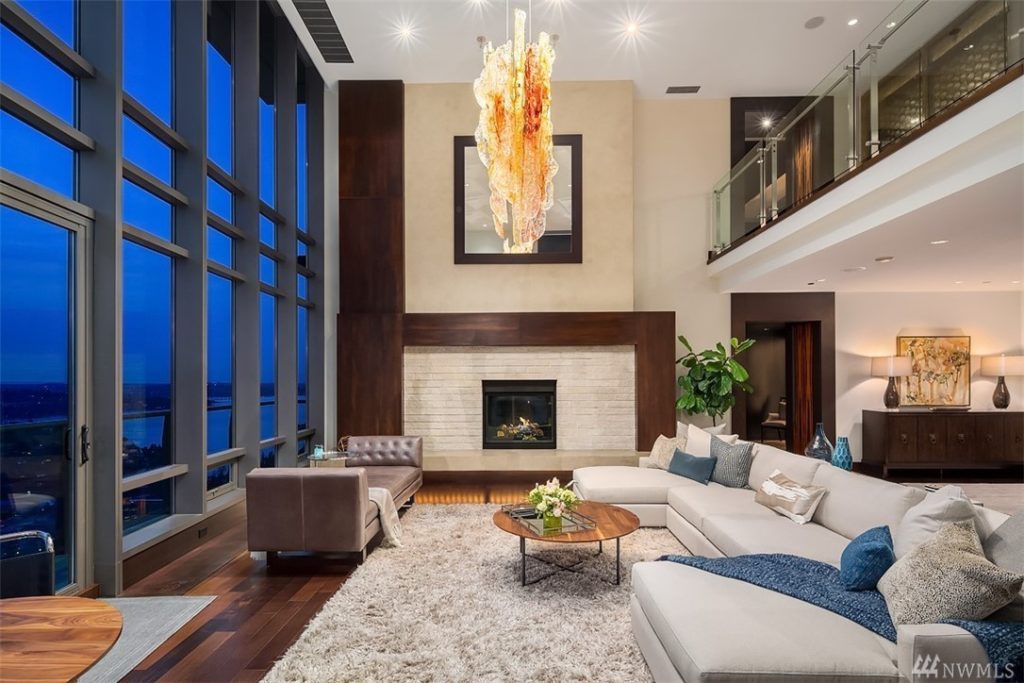 The penthouse at One Lincoln Tower, which was formerly home to Edgar Martinez, recently sold for $6 million. The 4,058 square-foot condominium is two stories and is located on the 41st floor. Offering soaring ceilings and floor-to-ceiling windows, the home features beautiful views of the lake, city and mountains.

Penthouse owners can enjoy 24-hour concierge, Westin services and amenities from the hotel like pool and fitness usage.

In January 2019, we reported that Edgar Martinez’s One Lincoln Tower Penthouse was on the market. At the time, the home was for sale for $9.78 million. In March 2019, the price was lowered by about $3 million and was then offered at $6.8 million. The home was listed by Tere Foster and Moya Skillman of Compass Washington. 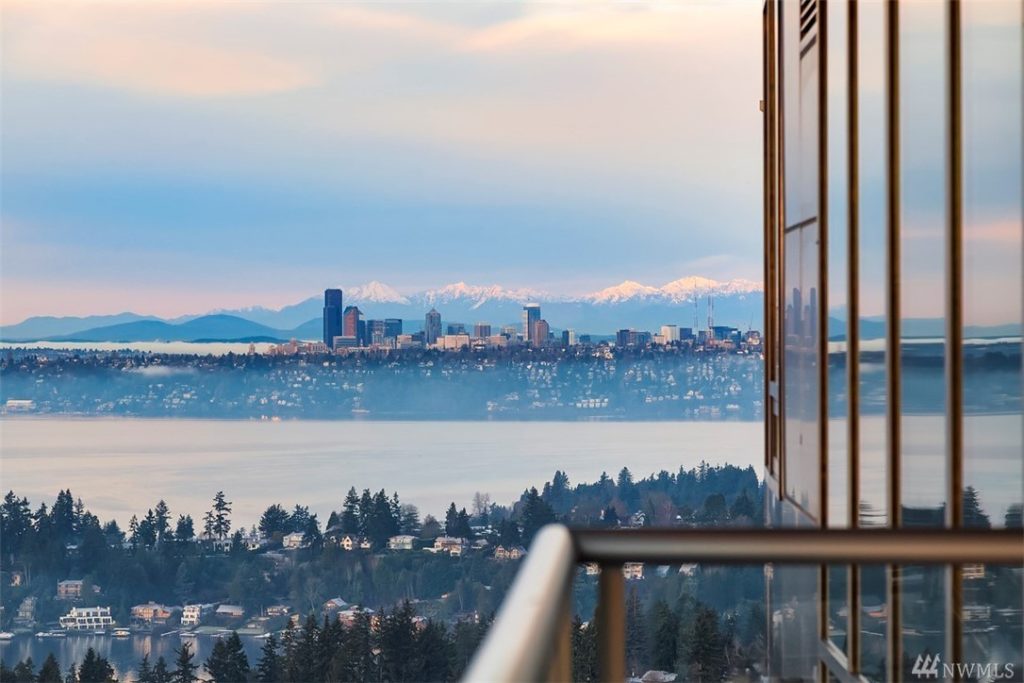 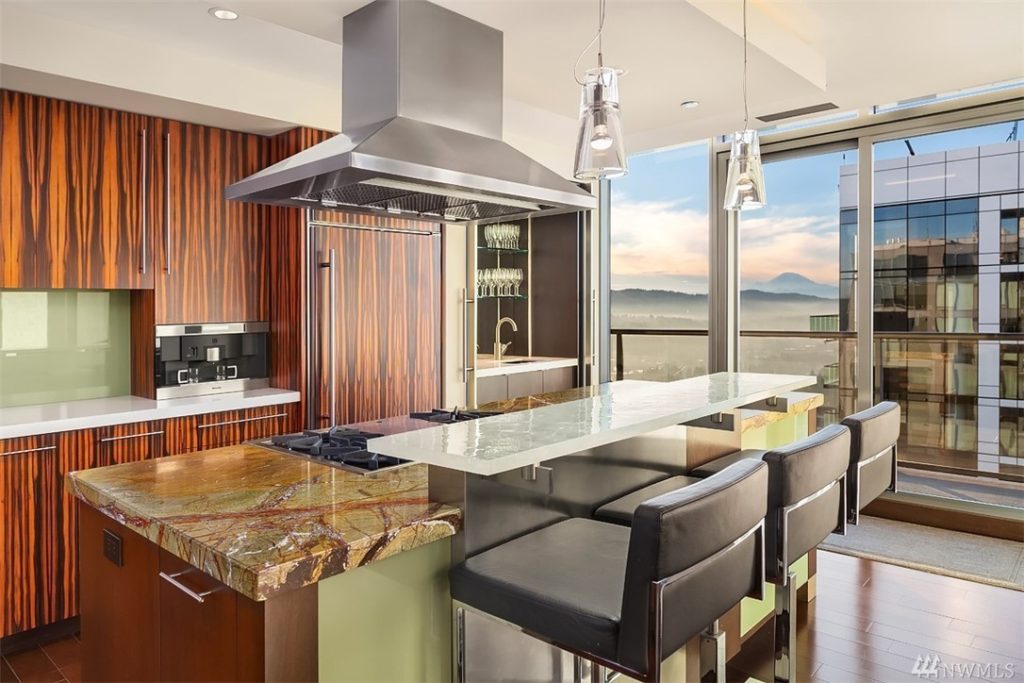 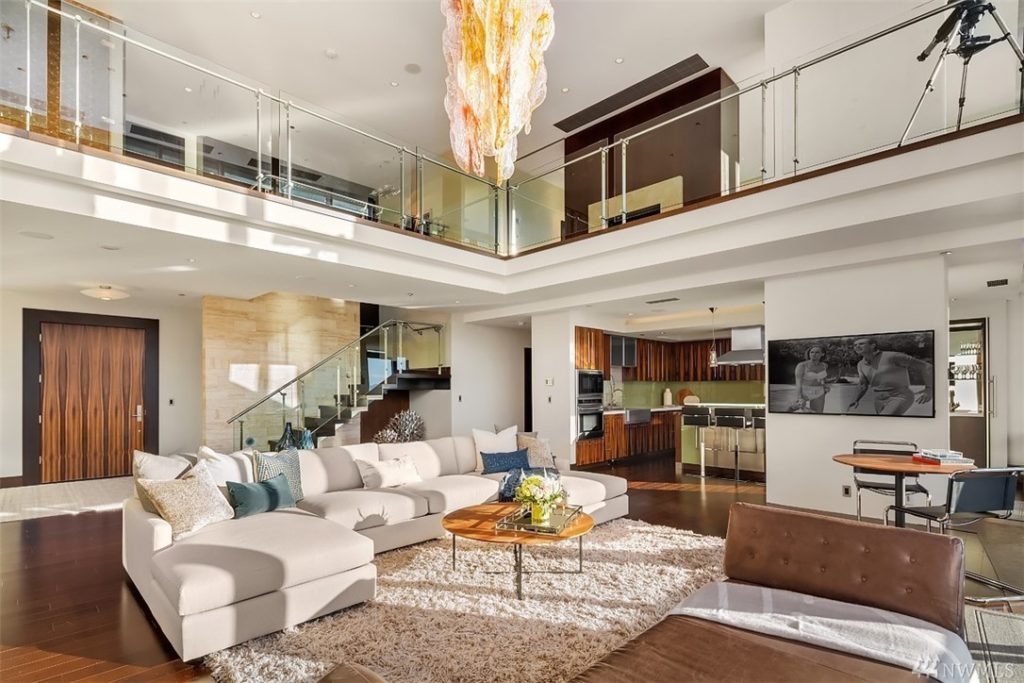 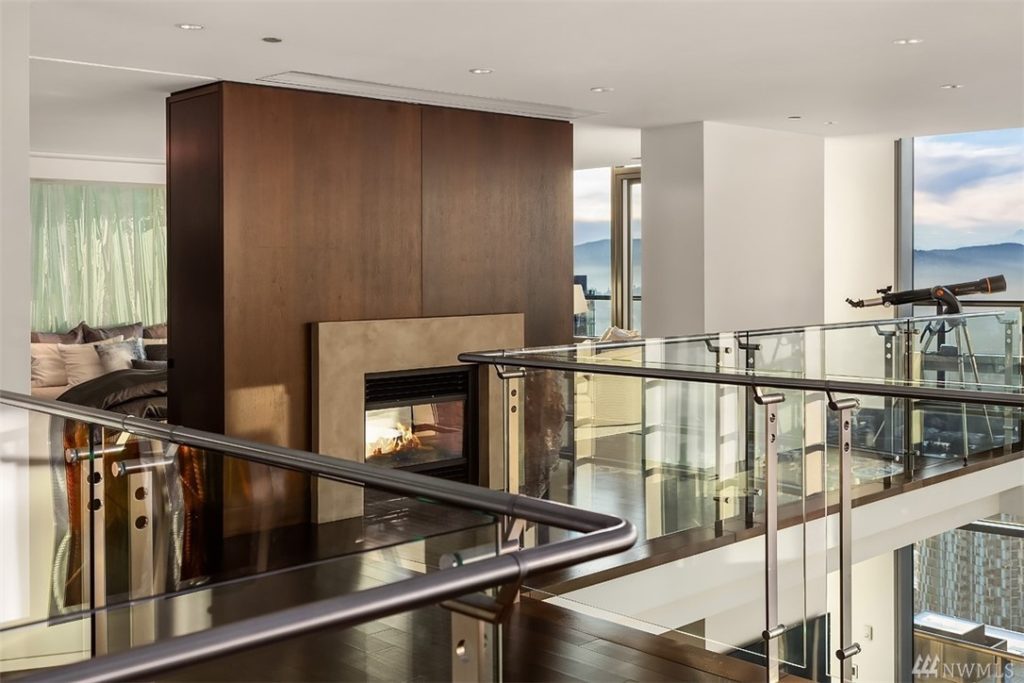 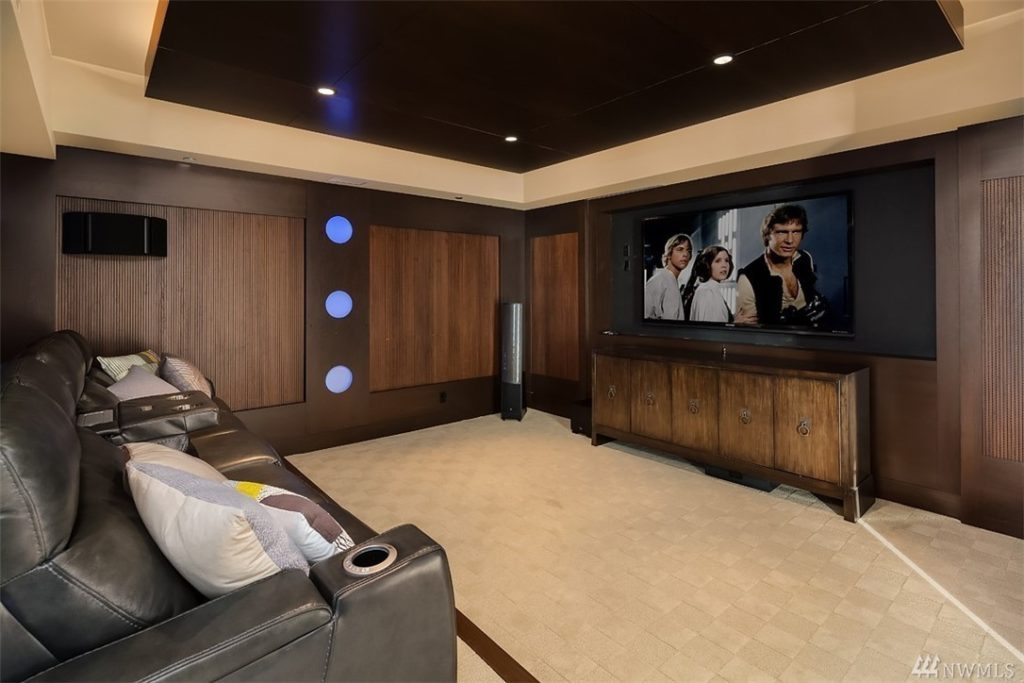 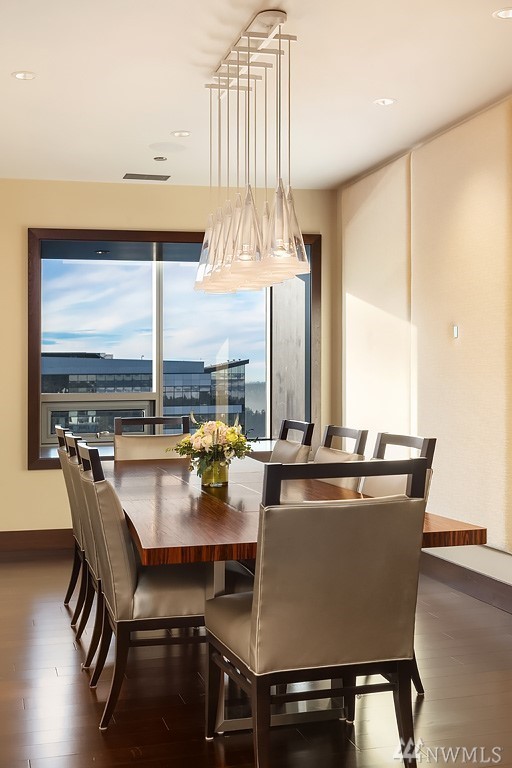 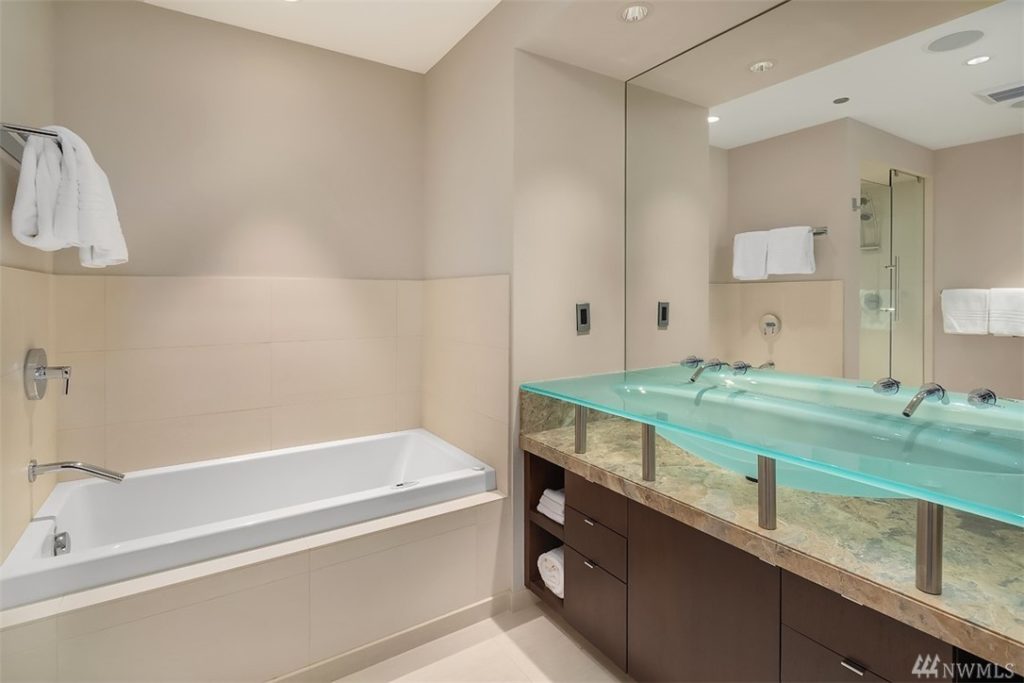 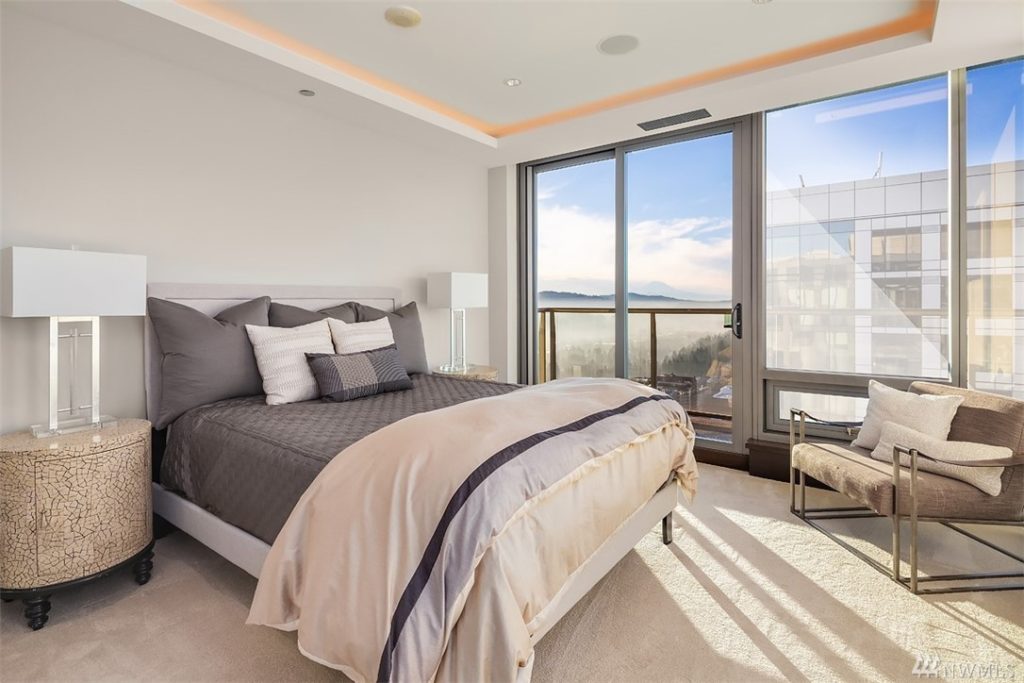 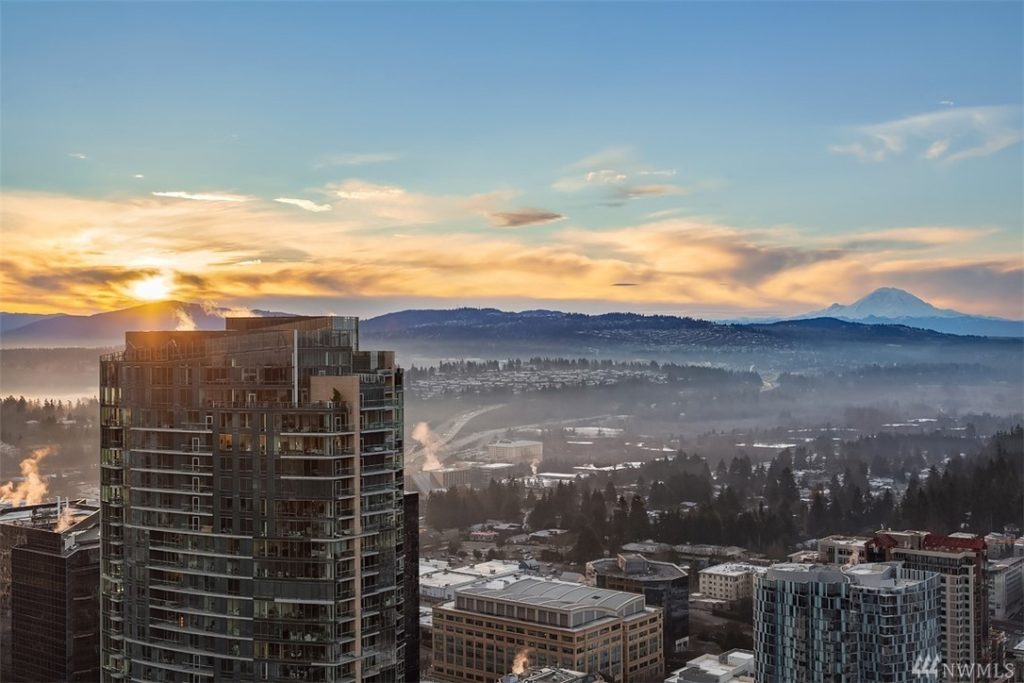