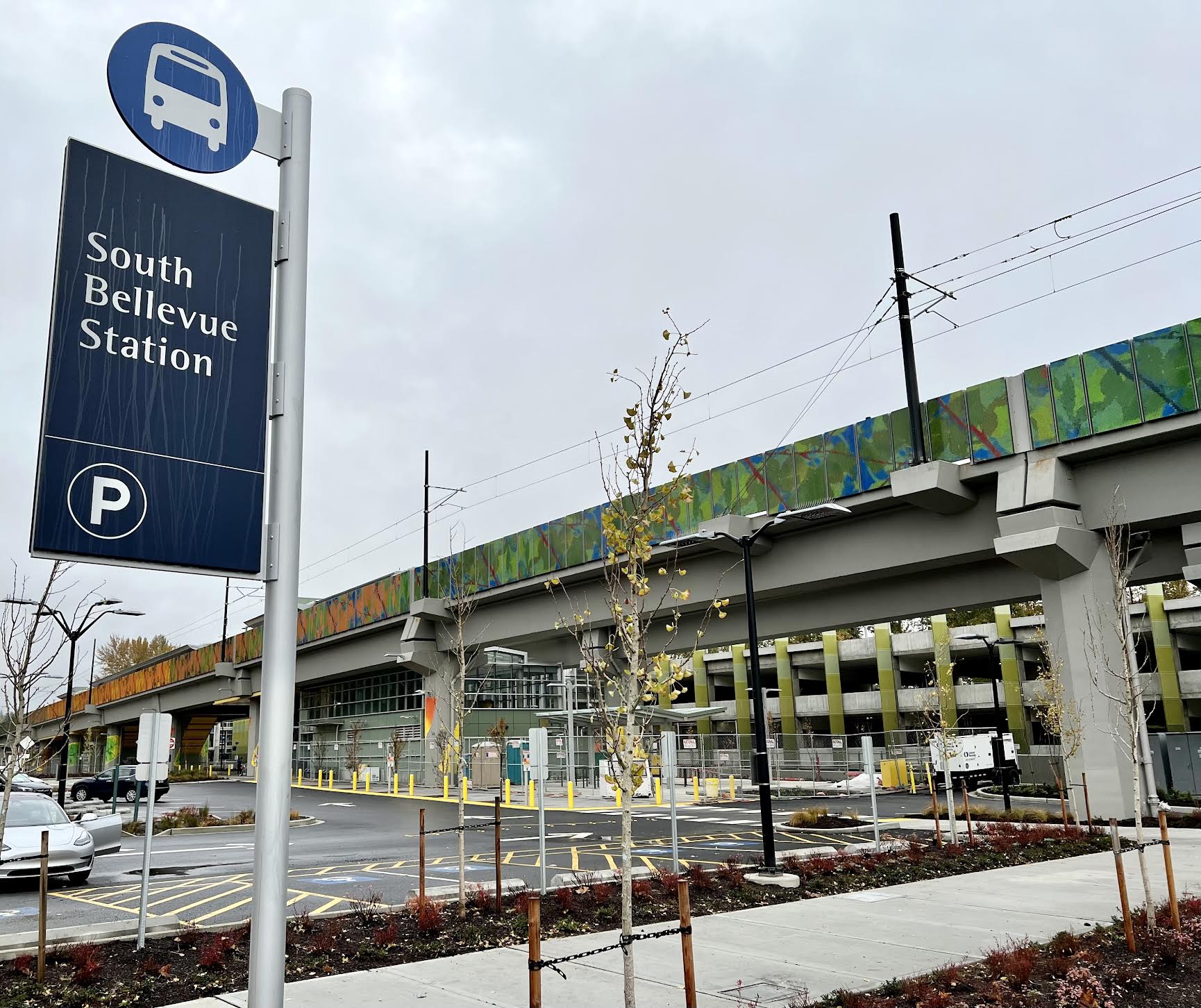 Sound Transit Express routes 550 and 556, as well as King County Metro routes 241 and 249 are now serving the bus loop at the South Bellevue Station Garage. Route 550 and 556 will no longer serve Bellevue Way Southeast/112th Avenue Southeast in the westbound direction.

The Park-and-Ride garage at South Bellevue has been planned to open in the fall of 2021 for some time. The on-time construction has led to the opening of the garage nearly two years prior to the East Link light rail opening.

According to Sound Transit Board member, Claudia Balducci, the early opening of South Bellevue Park and Ride represents one for he first steps in the major system expansion. She believes that together, we will be able to accomplish big things to make our region more livable and economically competitive via great transit.

Once the light rail opens, riders will be able to travel traffic-free between South Bellevue and the downtown Seattle International District within 14 minutes.

Sound Transit recently announced that trains are now on the light rail tracks. Although not for passengers, crews are going to be evaluating controls, safety and signal systems, and communications. The work will be conducted at night between 9pm and 5am. These evaluations will help to move closer toward the opening of East Link.

2023 is still the estimated date for when trains can carry passengers for revenue service, according to a Sound Transit employee. 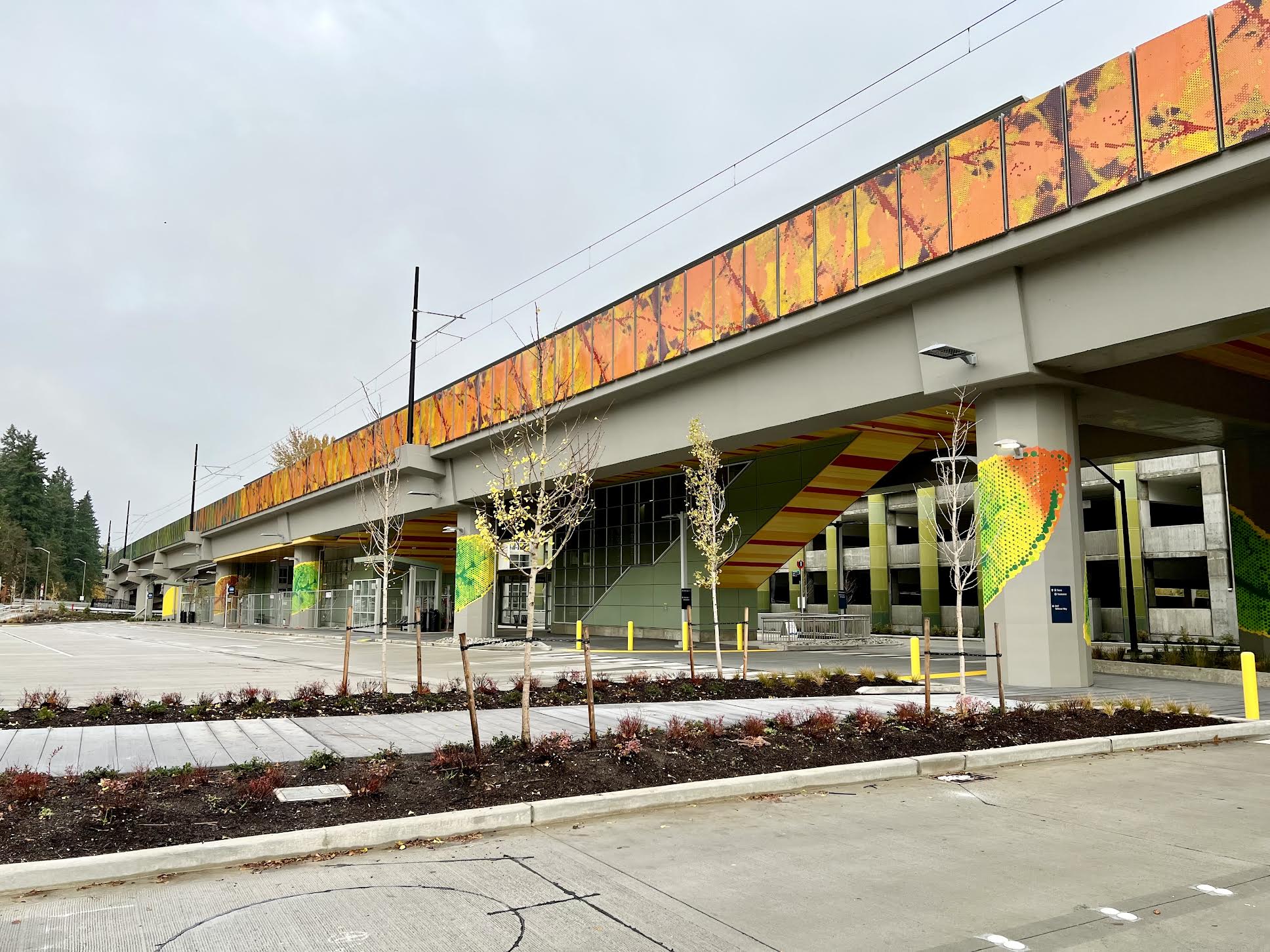