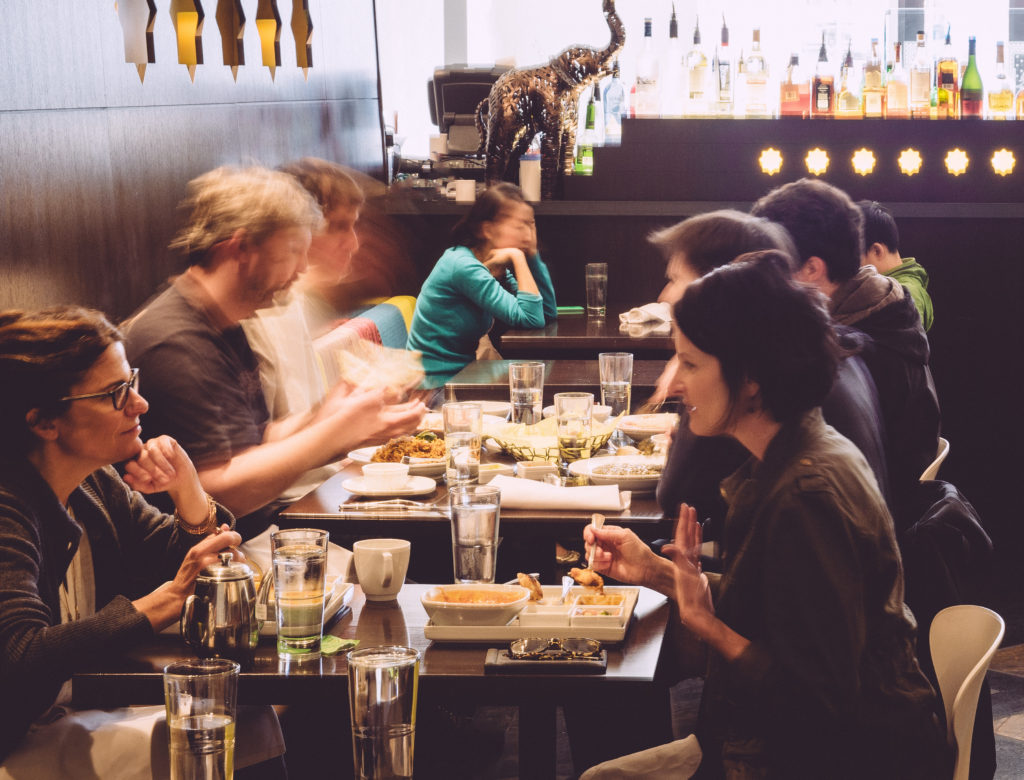 Moksha, a family-owned restaurant featuring Karaikudi-style Indian cuisine, is permanently closed. It was located at Bellevue Square within the Lodge.

The eatery first opened in 2012 with a menu offering a variety of meat and vegetarian dishes from Southern India. It was voted a top restaurant by The Seattle Times in its prime.

Owner Lakshmi Thanu had opened this as his second restaurant. He also opened Spice Route in Bellevue Crossroads area in 2006. He originally chose this location because he felt that there were limited options for vegan and natural food and that Bellevue Square was central to the Downtown Bellevue population and diners coming from the mall. These comments came from an interview that was done in 2018, pre-pandemic.

Ristorante Luciano occupied this location before going out of business. The Italian restaurant was owned by Luciano Bardinelli who had been involved with many Seattle restaurants over the years.

A new restaurant has submitted a building application to this site at Bellevue Square. The new restaurant that is planned to go into this location is Farzi, an eatery featuring gourmet Indian Cuisine. This is their first location in Washington. They have restaurants worldwide.