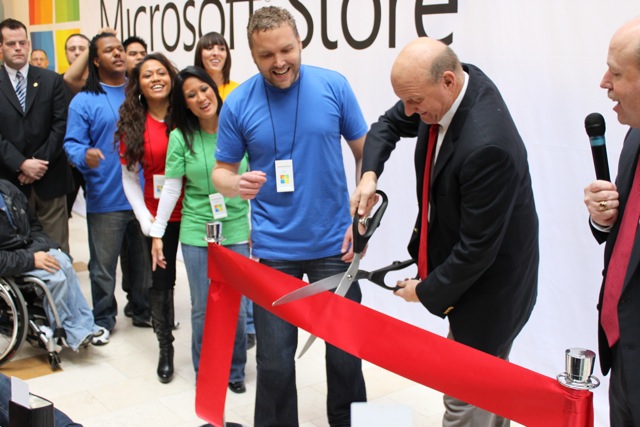 When the curtains dropped it was a proud moment for Microsoft. The 7th Microsoft branded retail store opened Thursday at Bellevue Square. The Store is in Microsoft’s backyard, and will be heavily trafficked by ‘Microsoftees’ as Steve Ballmer mentioned in his short, yet enthusiastic speech to the public.

Beginning as early as late afternoon Wednesday customers started lining up to get their chance to see the new Microsoft Store at Bellevue Square, as well as to ensure that they would receive a ticket to the Miley Cyrus concert that Microsoft promised to the first 2,000 customers.

The weekend celebration continues with several events including an appearance by Apolo Ohno on Friday, and a Miley Cyrus concert on Saturday. 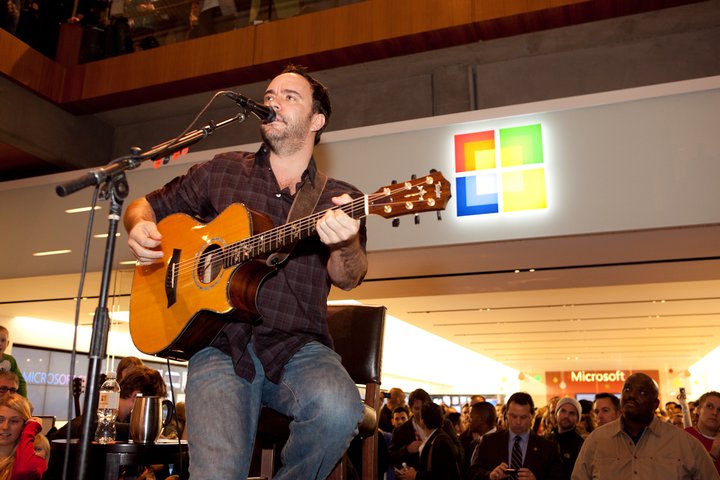 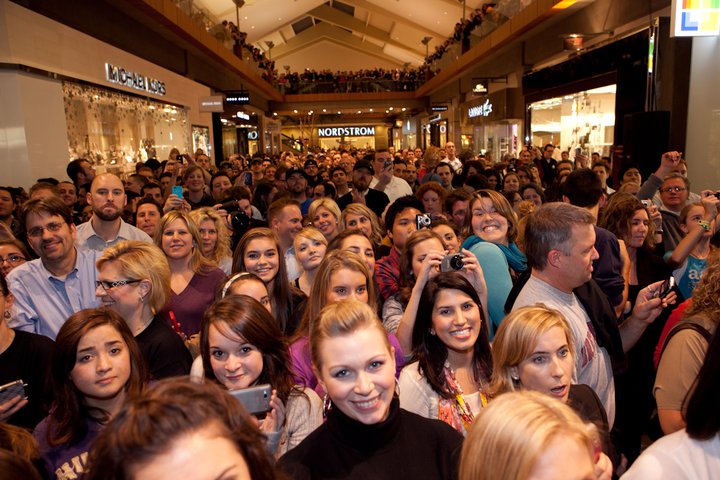