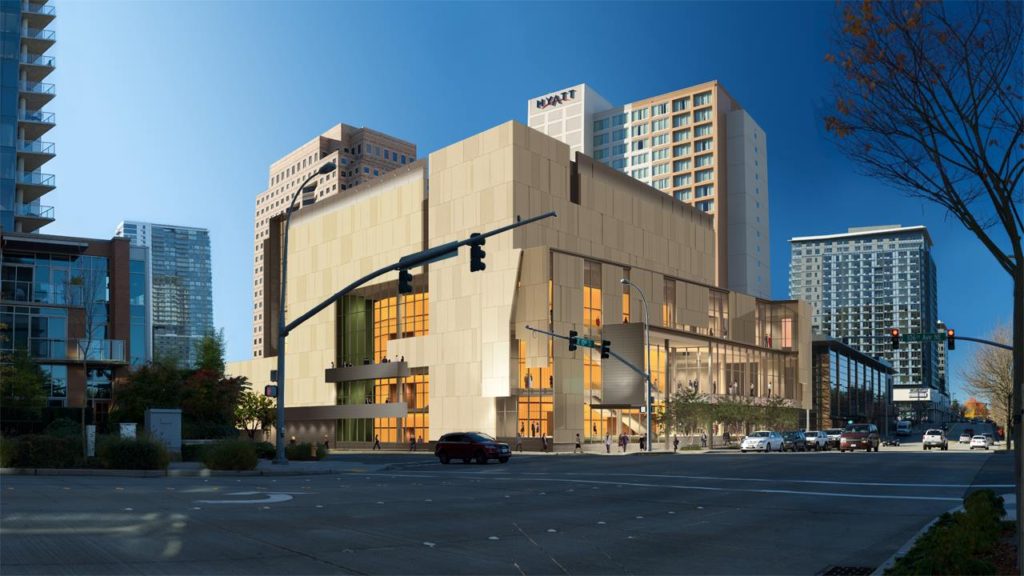 According to an announcement from Performing Arts Center Eastside (PACE), their CEO, Ray Cullom resigned before the end of 2019. Ray was hired as CEO in the spring of 2018. He joined the organization with over 20 years of experience in the commercial and not-for-profit arts industry.

The Tateuchi Center is planned to be the Eastside’s home for innovative performing arts programming from around the world. The Center will include two theaters, with one being a 2,000 seat concert hall featuring ballet and symphony performances, and the other being a 225 seat theater featuring jazz, blues and other local performers.

In early 2018, Tateuchi Center’s Board contracted with Arts Consulting Group to conduct an international search for a new CEO. Cullom was chosen out of 39 qualified candidates.

According to the organization’s announcement, “PACE and the greater Eastside community will continue to benefit from Ray having launched our Arts Education Initiative.” The Performing Arts Center will be announcing next steps.

PACE had been slated to open in the fall of 2020. They have not yet broken ground to begin construction.