It has been announced that the new Dick’s Drive-In eatery is going to be in Bellevue at Crossroads Mall.

To mark the celebration of the new location, Dick’s Food Truck is serving burgers from 5pm to 8pm in Crossroads (Bellevue). A projection mapping light show will also mark the special occasion at 7pm.

When Dick’s asked the community where to stop their food truck first, Bellevue placed in the top five and was the first location that was visited.

There are eight total locations at the moment, five  in Seattle, one in Edmonds, one in Kent, and one in Bellevue.

Dick’s Drive-In will open in late 2021at Crossroads Mall. 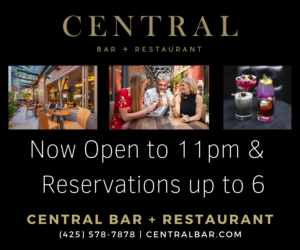