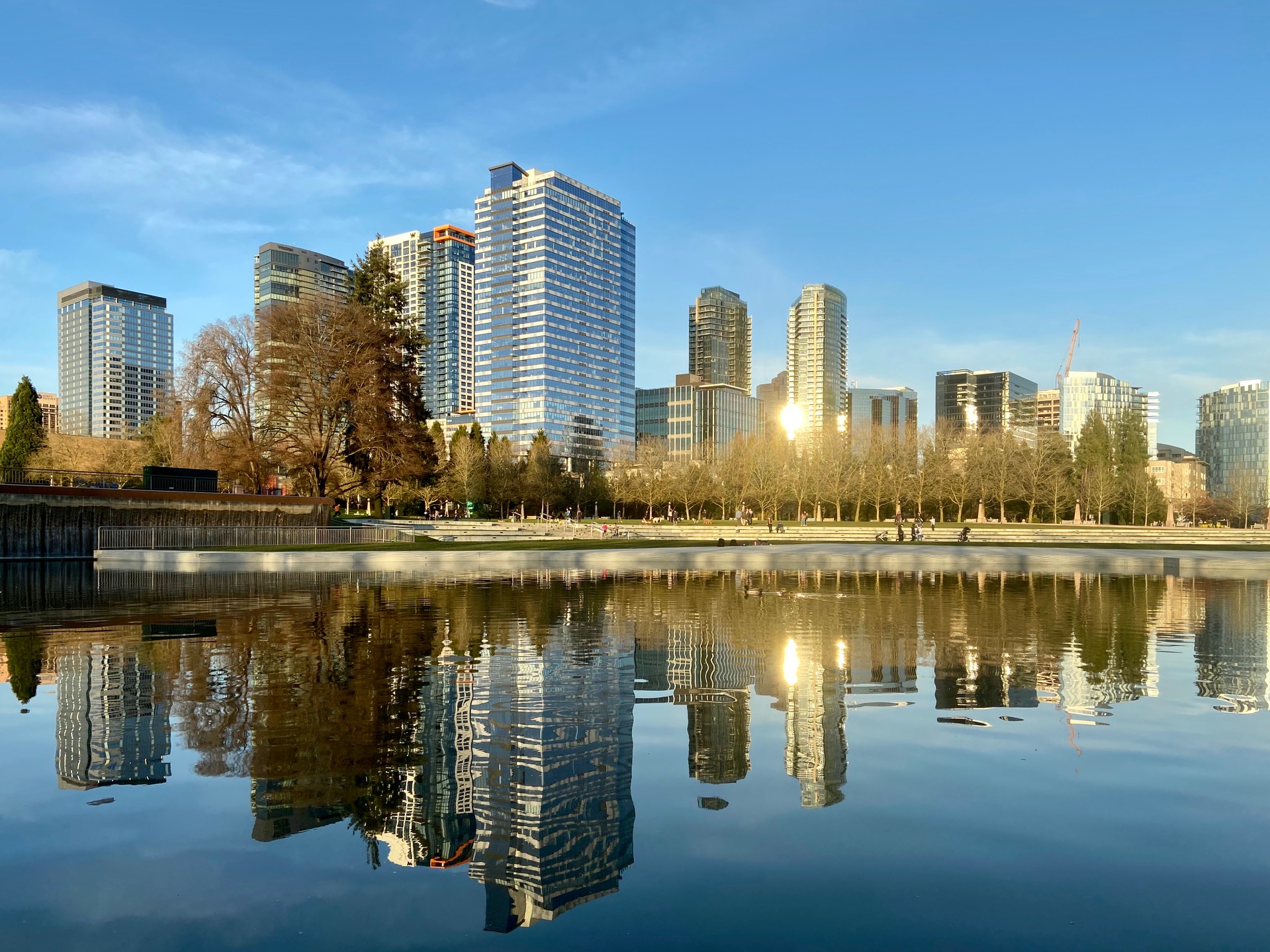 Zumper released their Seattle Metro Area Report, analyzing active listings in April 2021 across 12 metro cities. They collected information to show the most and least expensive cities and cities with the fastest growing rent. The Washington median rent for a one bedroom was $1,312.

Bellevue was ranked as the second most expensive with rent at $1,860. This number has increased since March, which was $1,820 for a single bedroom. Redmond was the most expensive city, with a one bedroom priced at $1,900. Kirkland saw rent drop 4.4% to $1,731 and now ranks as third most expensive.

The fastest growing rents were in Tacoma, Olympia and Bellingham. The largest declines in rent were seen in Seattle, with a 16.2% decline, Bellevue with rent declining at a rate of 15.8%, and Kirkland rent dropped 13.5%. 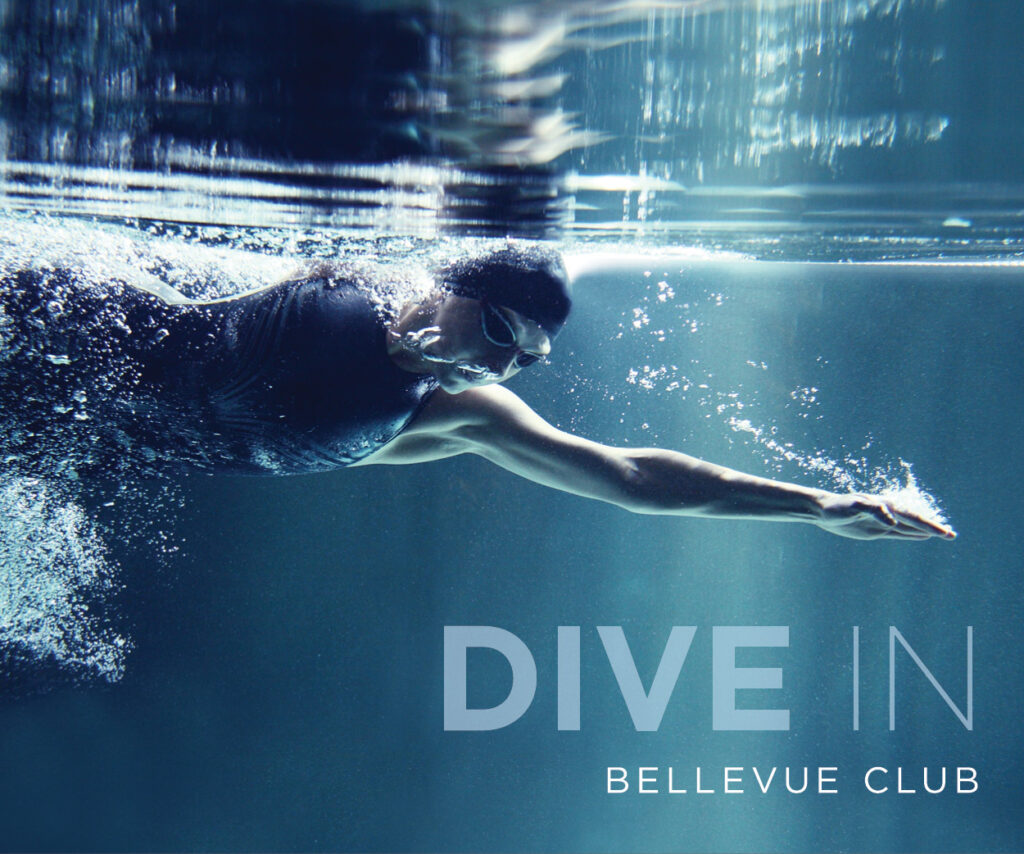 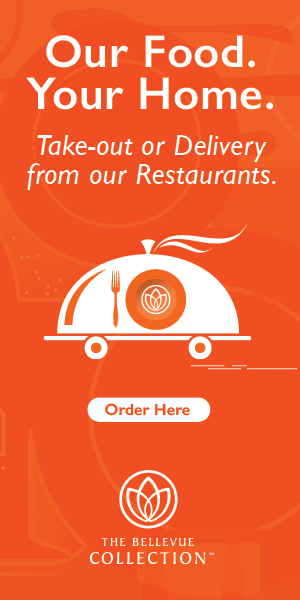 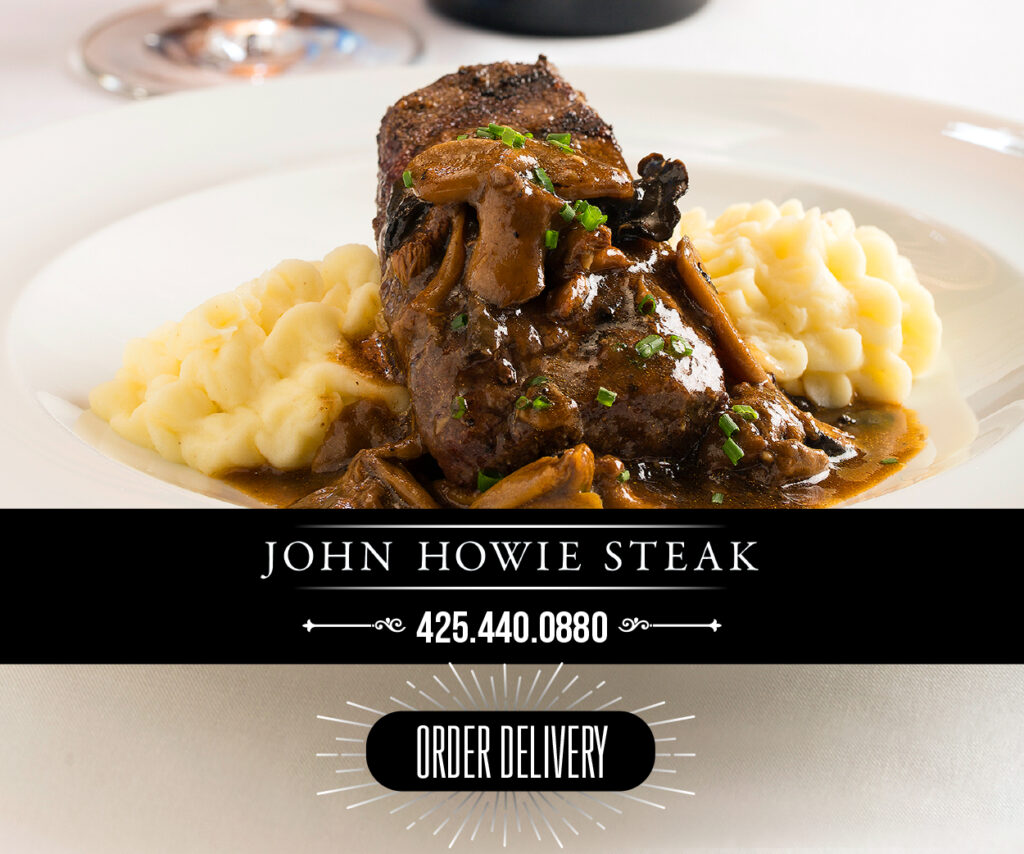 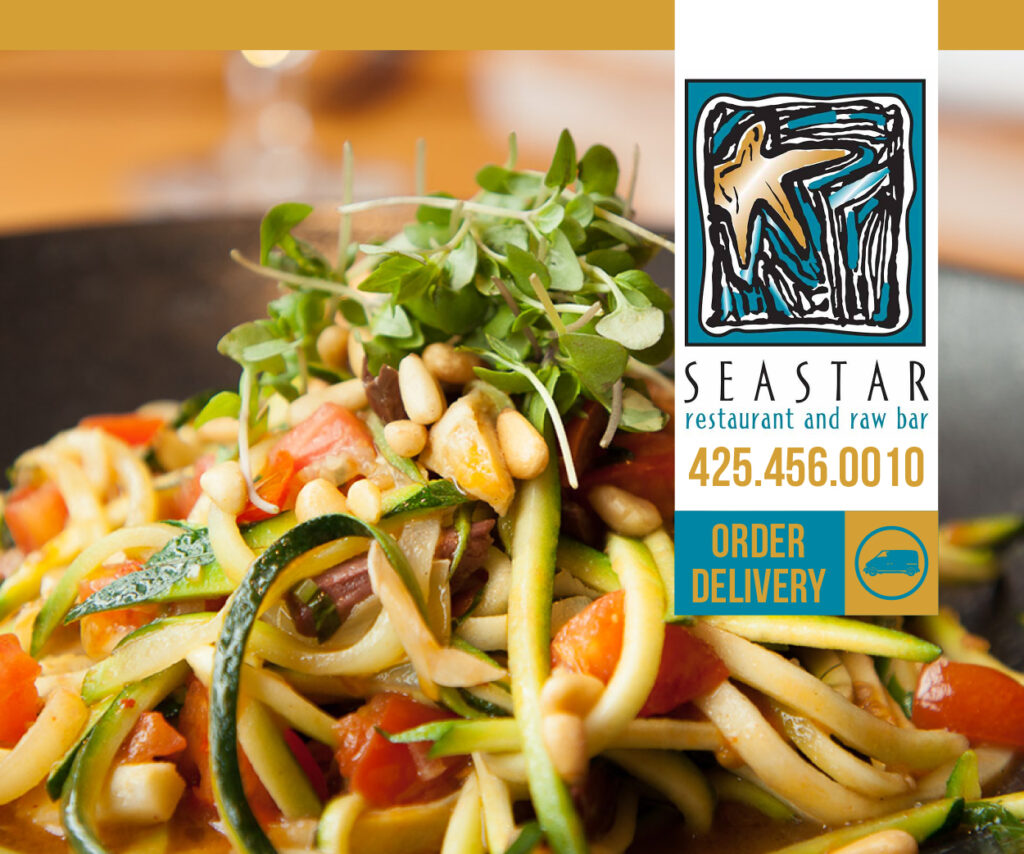 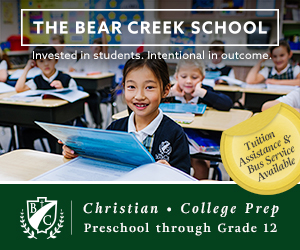 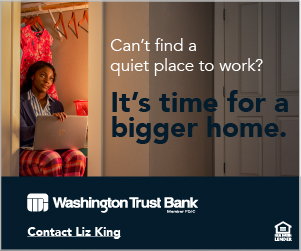 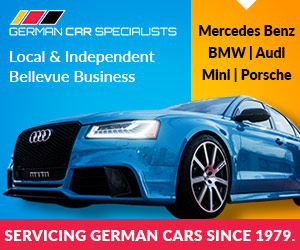 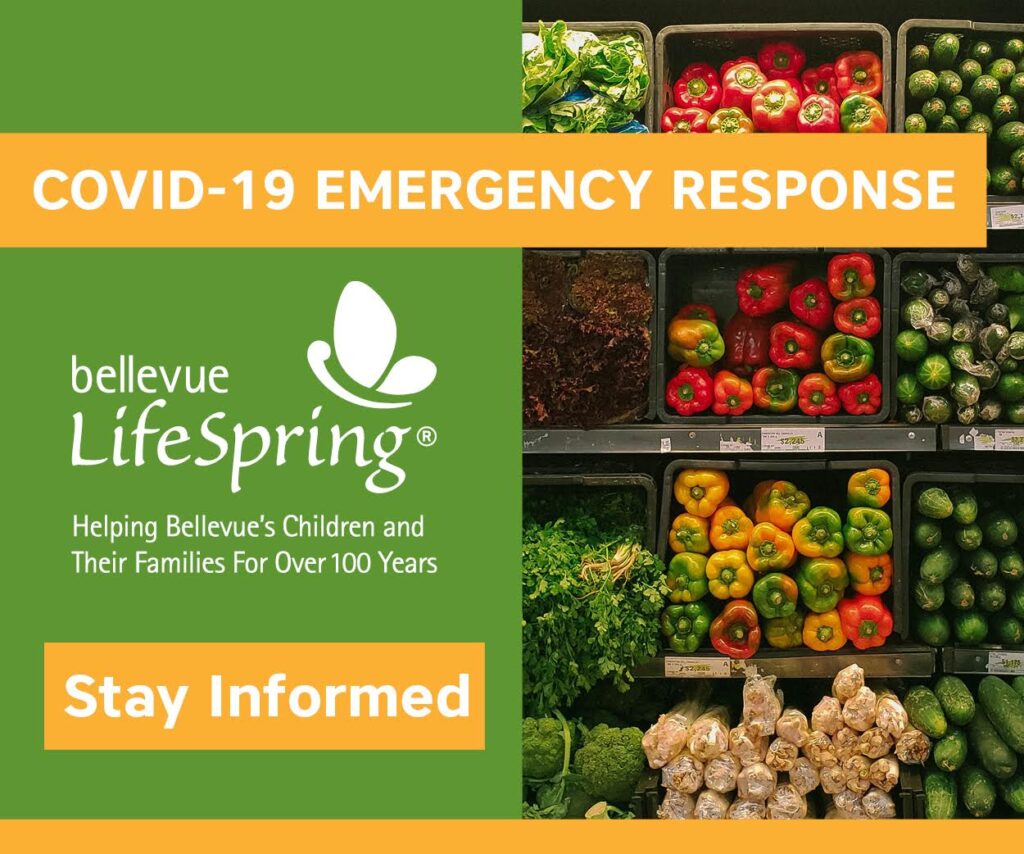