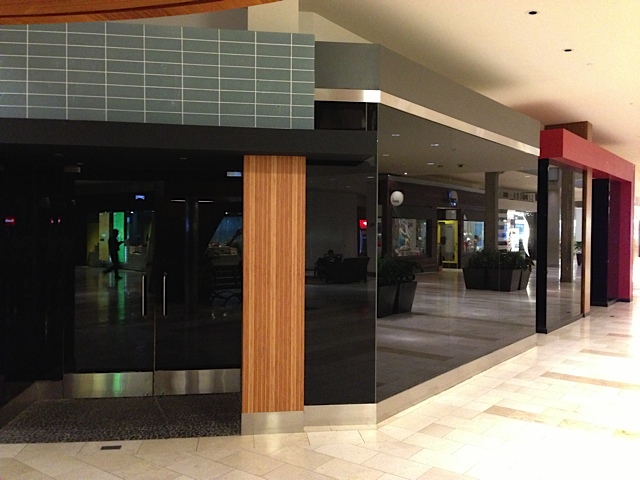 There have been a significant number of stores that will be changing locations, as well as some that have closed in June. Below is what we’ve gathered from many different sources based on which are closed, as well as where some of the stores that may relocate. 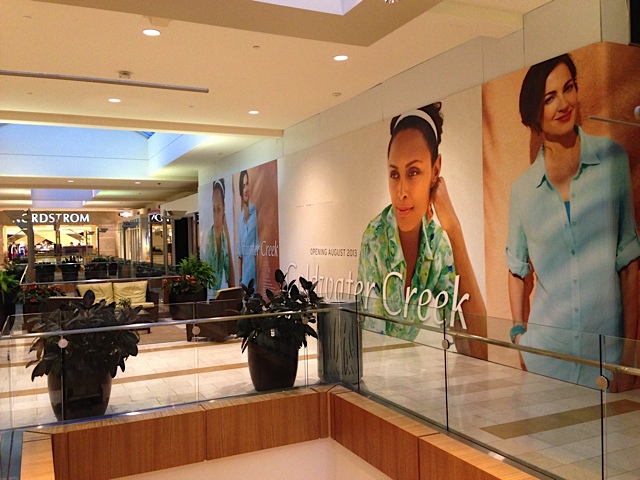 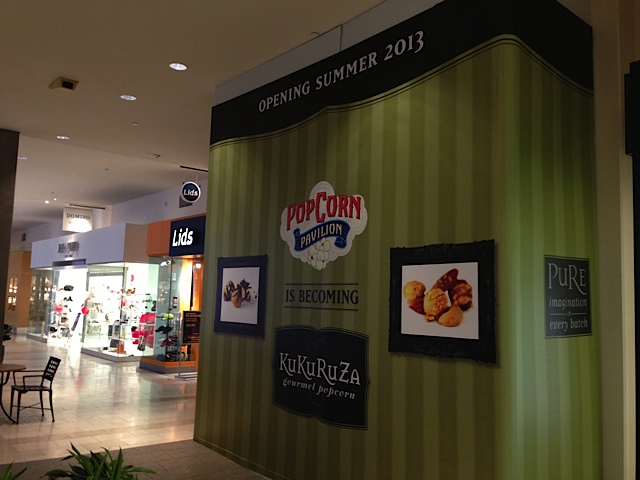 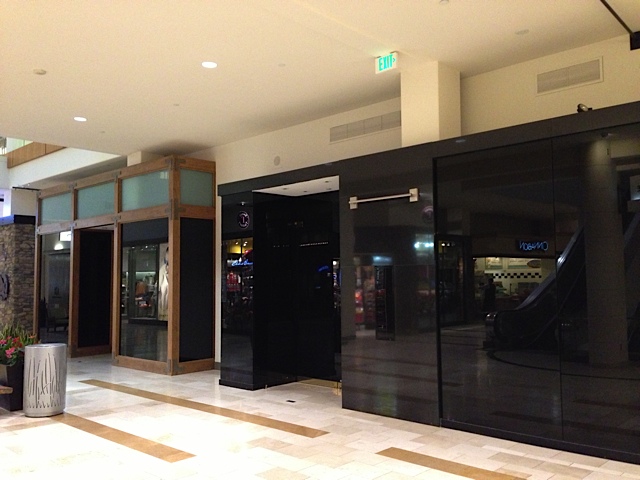 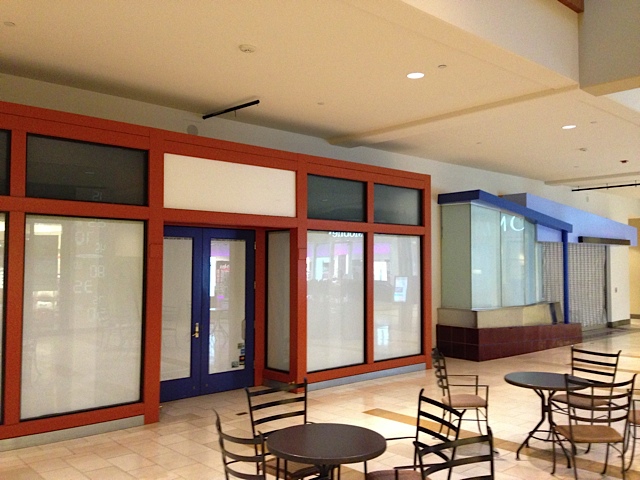 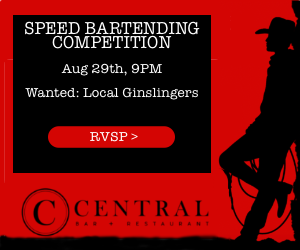