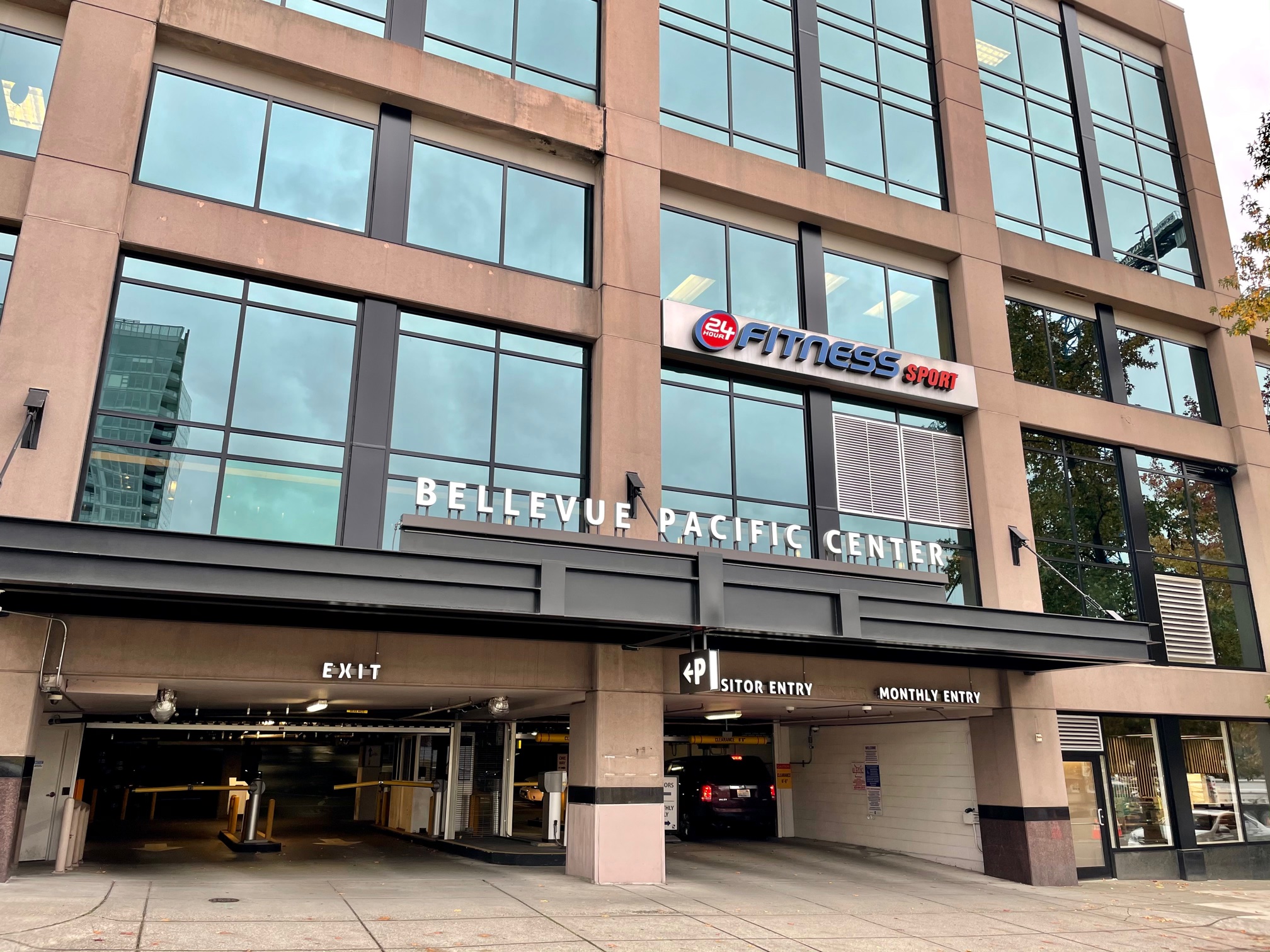 Last week, we reported that LA Fitness is permanently closing at the end of November. According to signage, they were unable to come to a lease agreement and had to end their stay. The property, which started out as movie theatre, was converted into a mixed-use development in 2008.

We also reported earlier this year that Flywheel Sports closed due to the pandemic’s impact on in-person boutique fitness experiences. They were forced to lay off 98% of employees and file for bankruptcy in March. Flywheel was located at 1032 106th Avenue Northeast and originally opened in 2012.

As of Governor Inslee’s most recent orders regarding COVID-19, gyms will be closed until December 14th. The new restrictions are an attempt to limit the surge of cases in Washington State.