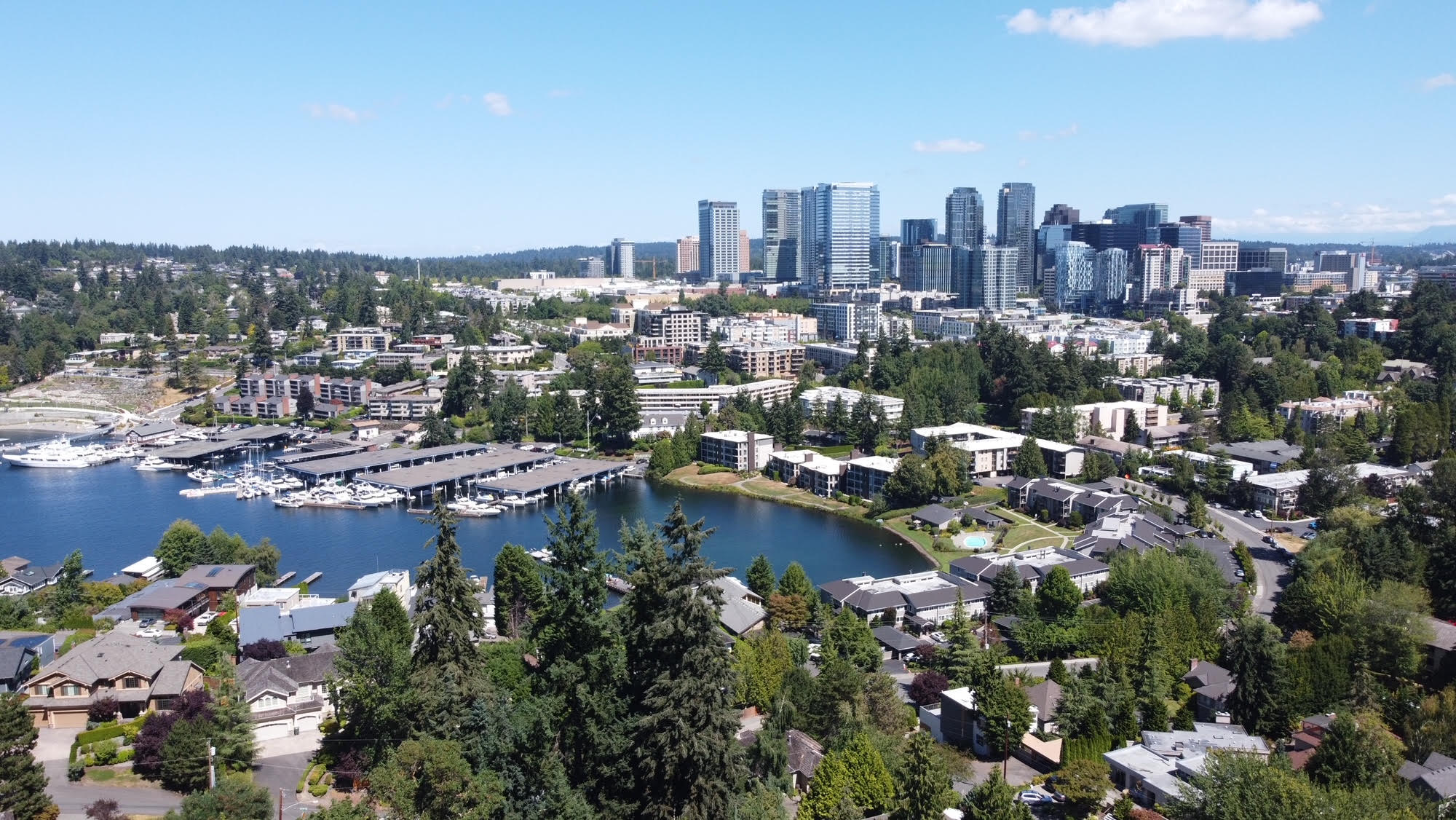 The Seattle Metro Report covers 10 cities in the Seattle area to highlight the most and least expensive cities and cities with the fastest growing rents.