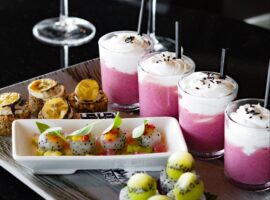 Celebrate Easter with a delicious brunch, three-course meal or specialized chocolate gift package. Whether you’re getting together with family or friends and enjoying a meal out, or treating yourself within the comfort of your home, The Bellevue Collection is helping to make this holiday something to remember. With restaurants newly […] 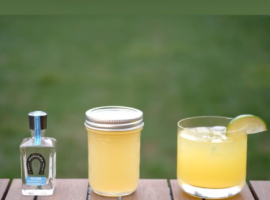 Local Bellevue businesses need our support now more than ever. Bellevue Downtown Association, in partnership with local restaurants, have developed with a creative way of supporting one restaurant per day the week of December 14 – 20. Along with ordering light bites, entrees and more, community members and others are […] 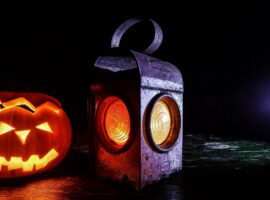 Halloween plans are looking different this year with the pandemic forcing social distancing and restaurants to fill up at a maximum of 50% capacity. We’ve put together a list of some events, as well as fun Halloween ideas to do in the comfort of your home. Dia De Los Muertos […] 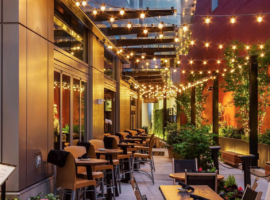 Now that King County has moved into Phase 2 and restaurants can open their doors at 50% capacity, enjoy the summer sunshine and dine-in. With more options open now, diners can choose if they would prefer to sit inside or enjoy the outdoor patios that The Dining District at The […] 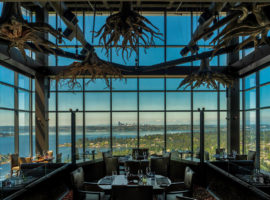 Architectural Digest surveyed the Most Romantic Restaurants in the World and on their list was   Ascend Prime Steak & Sushi, the only restaurant to be named in the Pacific Northwest. There were a total of 16 named to this list throughout the world. Architectural Digest is based in New York […] 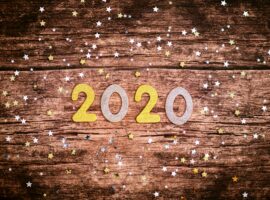 While readying yourself to bask in the glow of a fresh start come 2020, send 2019 off right by celebrating the end of the year in the heart of downtown Bellevue at The Bellevue Collection. Reminisce with friends and family about your favorite moments and everything in-between over food and […] 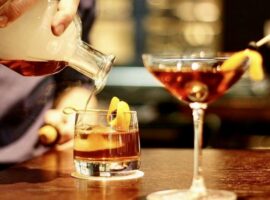 Looking to grab a drink with friends, spend a night out on the town or go on an intimate date with your special someone? From fast-casual dining with wine on tap, to a swank lounge that offers craft cocktails or a sports bar feel featuring an array of beer on […] 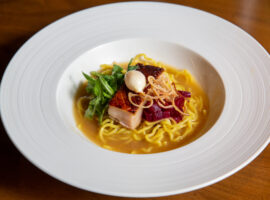 Seattle Restaurant Week begins at the end of October with many different participating restaurants in downtown Bellevue. There are 14 featured places to dine with two-course lunches for $20 and three-course dinners for $35 from October 27 – November 7. Over 165 restaurants are participating in the twelve day event. […] 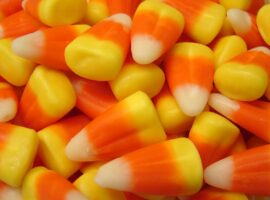 As Halloween is fast-approaching, we put together a list of different events to experience in downtown Bellevue with your friends and loved ones.Take a look below to find events that are happening the weekend before this spooktacular holiday or on the day of. Free Family Day: Bam-O-Ween Enjoy an afternoon […] 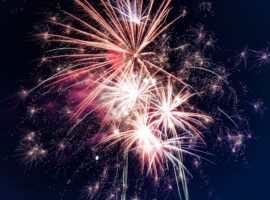 Celebrate the patriotic holiday, Fourth of July, at Ascend Prime Steak and Sushi, with their Fourth of July and Birthday Bash. They will simultaneously be celebrating their one year anniversary. In partnership with Nicolas Feuillatte, official Champagne sponsor of Cirque du Soleil, the event will include five Cirque-inspired performances, Nicolas Feuillatte […]