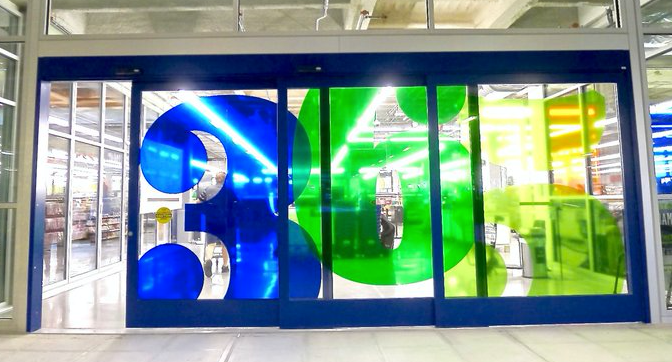 365 by Whole Foods Market in Bellevue Square is closing at the end of business on Saturday, October 14, according to a company representative. Items at the store will be fifty percent off.

Insiders over the past year have mentioned that the store’s sales have been weak.

According to a company spokesperson, the closure of 365 by Whole Foods Market at Bellevue Square was planned prior to the Amazon merger.